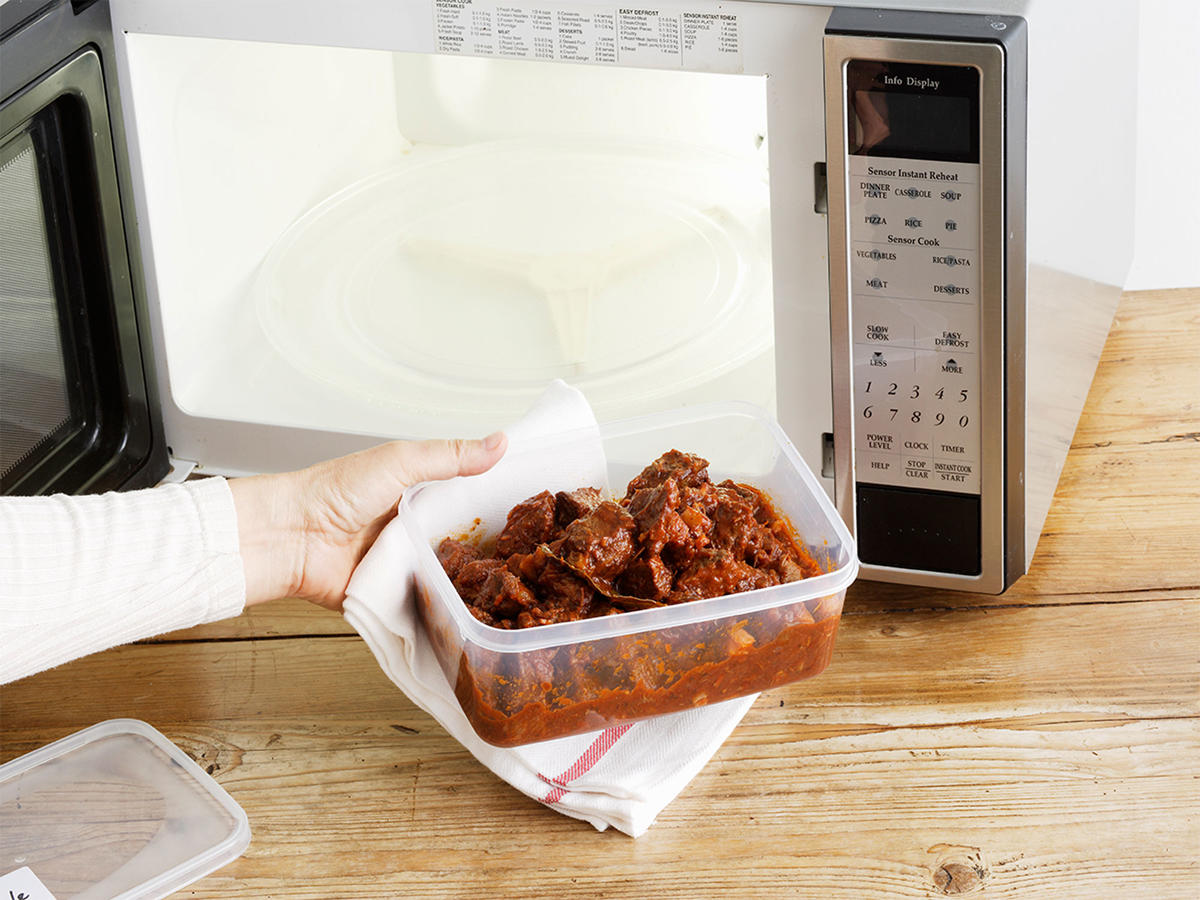 Bisphenol A, more commonly known as BPA, is an industrial chemical used in plastic production, and is hotly debated for being a potential health hazard. BPA is found most commonly in food and drink packaging, water and infant bottles, and even as a coating for canned foods. We’ve all seen these types of products touting “BPA-Free” labels, but does it actually matter whether we buy them or not?

Why is there cause for concern over BPA exposure?

While the toxicity of BPA is still under debate, several studies make convincing arguments for avoiding this chemical at all cost. One study found a link between BPA and hormone disruption, discovering exposure of this chemical can lead to endocrine disorders such as PCOS, infertility, and even breast and prostate cancer. Another study found that BPA also disrupts the metabolism and can lead to obesity, diabetes, and even cardiovascular disease.

While recent findings from the FDA-backedCLARITY Study advocated for losing the stigma over BPA-containing products, there are hundreds of studies on the National Institute of Environmental Health Sciences website linking BPA and other chemicals found in plastic products to negative, long-term health implications.

How can BPA find its way into the body?

According to the NIEHS, diet is the number one source of BPA exposure in humans. The chemical first enters the food or beverage it’s contained in, either by heat or leaching into the product. Our food and drinks then transport the BPA into our bodies as we digest, and from there can begin to wreak havoc on our hormones and metabolism.

One study conducted by the CDC found 93 percent of the 2517 people tested had detectable levels of BPA in their bodies. The chemical has also shown to have secondhand effects on the fetus when pregnant, and even after birth, as BPA levels have been detected in breast milk.

How to prevent BPA exposure

Another suggestion is to eat at home when possible, as people who dine out more frequently have shown to possess higher levels of BPA. They also advise storing the meals you make throughout the week in stainless steel or glass containers instead of plastic to avoid leaching and exposure after reheating. Finally, Silent Spring researchers advise using a french press over an automatic coffee maker to reduce exposure, due to many electric coffee makers containing BPA-lined containers and tubing.

If you currently own plastic food and beverage containers and aren’t sure about replacing them, here’s how to decide whether or not it’s worth it. The NIH suggests looking at the recycle codes on the bottom of your plastic containers. If the number 3 or 7 is listed, then it’s likely made with BPA.

In addition, the NIH advises avoiding reheating any type of food in a plastic container—yes, even if it says it’s microwave-safe—as they can break down over time and contaminate food. Even if you’re not purposefully heating plastic containers or water bottles, leaving them in the sun can also lead to BPA exposure (make sure to keep these products in a cool, shaded place when possible.)

What about BPA-free products?

While you should certainly opt for plastics labeled “BPA-free” over those containing the chemical, many studies out there are showing even the “safer” plastics aren’t really safe at all. One study, funded by the NIH, found almost all of the commercially available plastic products they sampled, even those made without BPA, produced detectable levels of potentially disruptive estrogen activity. The researchers noted, in some instances, the BPA-free products actually released more harmful chemicals.

The bottom line: While there are two sides to this debate, there’s more evidence surrounding the negative health implications BPA can produce, and the cons seem to outweigh the pros. Simply making an effort to reduce plastic use, and reheating foods on the stove or on porcelain dishware in the microwave, can make a huge difference.

If you are interested in learning more about the potential health hazards of environmental chemicals, visit the Silent Spring Institute or the National Toxicology Program websites.