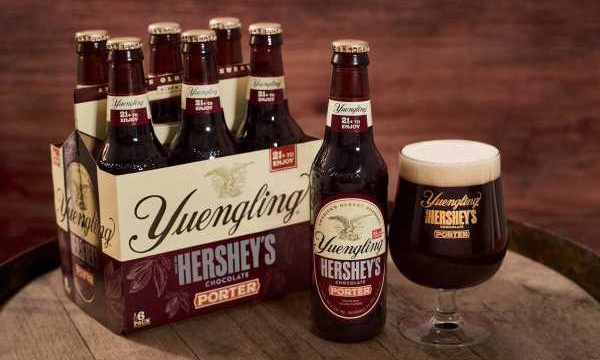 Branded collaboration beers are a massive trend in the brewing world—a hip-marketing move resulting in (literally) buzz-worthy products. Old-school brands have used brews to grab a bit of renewed street cred (see: Carvel’s Fudgie the Beer). Unexpected enterprises have come out of left field to make a collab so bizarre it had to get headlines (see: French’s Mustard Beer). And occasionally, two true heavyweights come together to produce a beer that hopefully elevates them both.

Last October, one of America’s oldest and largest breweries—Yuengling—teamed up with one of the country’s oldest and largest chocolate companies—Hershey’s—to do exactly that. Yuengling Hershey's Chocolate Porter was the first time Hershey’s had ever officially lent its name—or its chocolate—to a beer. The brew was Yuengling’s first collaboration as well. Needless to say, fans of both Pennsylvania-based brands took notice.

“It was exciting to see the overwhelming responses from fans,” Jennifer Yuengling, vice president of operations and a sixth generation brewer, told me via email. Adding to the fervor was that this highly coveted collab was only sold on draft in select states. “There were long lines at our Pottsville brewery with fans begging to fill their growlers and consumers searching high and low for where to get their hands on a taste,” she continued.

WATCH: How to Grate Chocolate For Garnishing Your Desserts

Thankfully, a year later, that 4.7-percent ABV porter is returning—and should be much easier to find. This time around, Yuengling will be bottling the brew—as well as offering it on draft—and sending it to their entire 22-state footprint for the duration of the winter while supplies last (hopefully “through Valentine’s Day”). Starting this month, keep an eye out for it in America’s southeasterly states: Alabama, Arkansas, Connecticut, Delaware, Florida, Georgia, Indiana, Kentucky, Louisiana, Massachusetts, Maryland, Mississippi, North Carolina, New Jersey, New York, Ohio, Pennsylvania, Rhode Island, South Carolina, Tennessee, Virginia, and West Virginia, as well as the District of Columbia.

For the record, Yuengling also recently announced a partnership with Molson Coors to further distribute their beers to other parts of the country; however, Jennifer was a bit coy about whether anything would materialize in time to get this Hershey’s beer further west. “We are excited about the joint venture and are working to figure out the specifics of how the brewing partnership will function,” she said. “We should have more information to share in the coming months.”

Meanwhile, those who can grab the beer may worry that, with two names as big as Hershey’s and Yuengling, the results could be an inevitable disappointment. So far, however, the brew appears to be a crowd-pleaser. One easy metric is the beer rating app Untappd, where users have currently given Yuengling Hershey’s Chocolate Porter an impressive 3.95 out of 5 average.

Part of that appeal likely comes from both sides’ commitment to quality. “Hershey’s and Yuengling collaborated on the development of this beer to ensure a unique chocolate beer that brings a distinctive chocolate flavor that is true to the Hershey’s brand,” Ernie Savo—global senior director, licensing and business development at The Hershey Company—told me. “Both companies bring together more than 300 years of collective experience in their respective crafts.  The Hershey’s Yuengling chocolate porter is made with Hershey’s ingredients, including Hershey’s iconic cocoa and syrup, to create the distinctive flavor that is Hershey’s.”

Yuengling offered a similar sentiment. “Yuengling Hershey’s Chocolate Porter is a unique spin on one of our most time-honored brews, our 200-year-old Porter recipe, and highlights the uniquely rich chocolate notes from America’s most iconic chocolate brand,” Jennifer explained. “No one else has the hundreds of years of knowledge to artfully blend both brands into a smooth porter with hints of roasted malts and a rich chocolate finish like Yuengling and Hershey can deliver.”

Now that the two companies are keeping the collaboration going, fans may wonder if anything else is in the pipeline. For example, with Dunkin’ and Harpoon, the Massachusetts’ donut purveyor and brewery released four beers this year. “We hope to be able to continue to partner to deliver this premium and delicious drinking experience,” Jennifer told me. But as for new products, she simply offered a line out of the PR handbook, stating, “We’re always listening to fans and seeking out new opportunities to develop memorable drinking experiences.”

That said, some may also consider the idea of adding chocolate to beer sacrilege. But Jennifer disagrees. “I’d say, you’re missing out if you don’t try this deliciously chocolate brew,” she told me when asked how she’d respond to diehard Lager drinkers. “While our lager will always be a classic beer, we encourage our fans to try this very special collaboration especially now that it is in bottles across our footprint.” 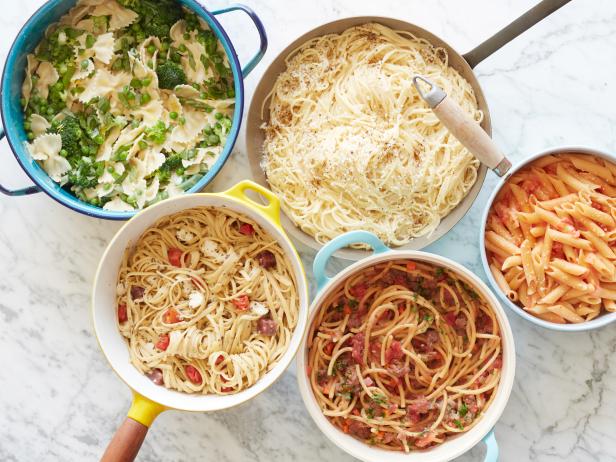 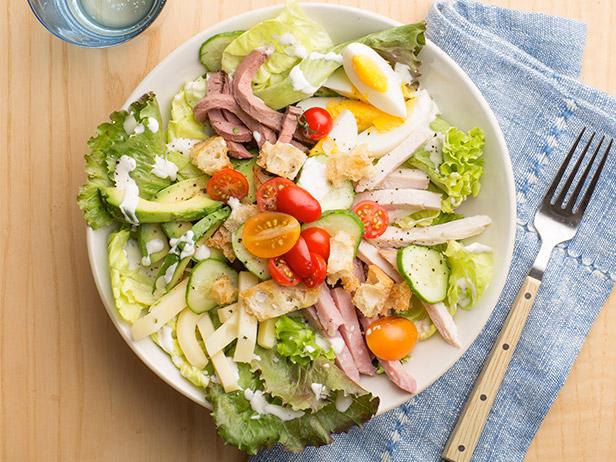 Pork Roast with Apples, Beer, and Sauerkraut
We and our partners use cookies on this site to improve our service, perform analytics, personalize advertising, measure advertising performance, and remember website preferences.Ok