Adele has lost in the region of eight stone since she began her weight loss journey. A new picture on Instagram yesterday showed the star looking slim in a black dress.

The post was to celebrate her birthday, but also nodded to NHS workers during coronavirus.

It read: “Thank you for the birthday love. I hope you’re all staying safe and sane during this crazy time.

“I’d like to thank all of our first responders and essential workers who are keeping us safe while risking their lives! 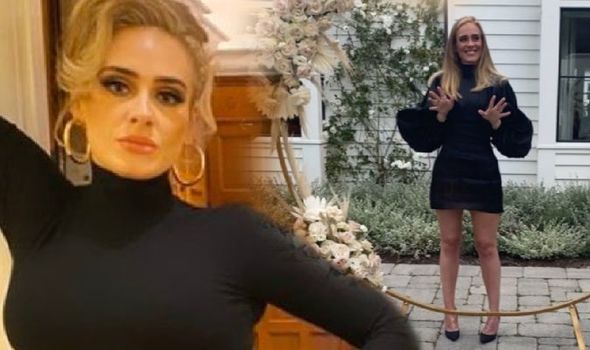 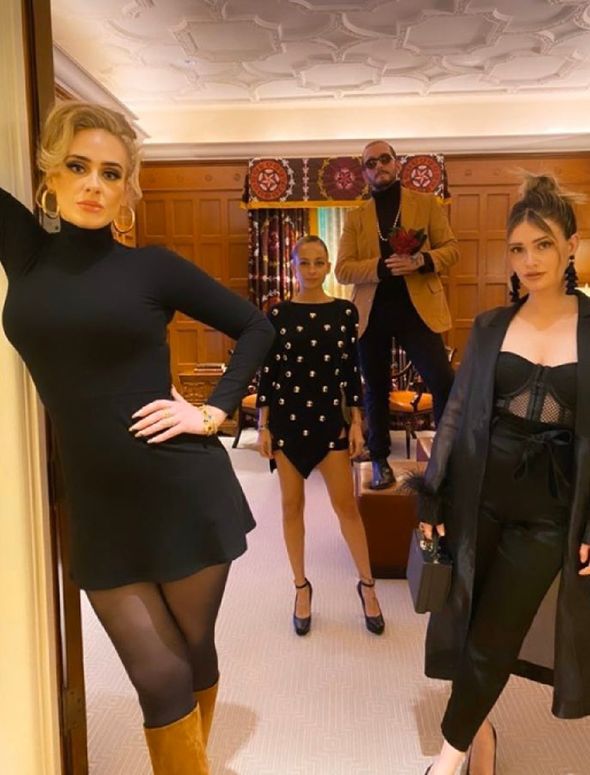 Adele has been on a weight loss journey since early 2019.

A  “London-based friend” told the Sun: “There’s a lot to do with her weight loss that has really changed her life, but it’s so much more than that.

“She’s had a lot of issues with confidence, self-esteem and a constant fear of being judged.

“She’s starting to feel proud of who she is and what she’s achieved. She doesn’t give a t*** about hiding anymore.

However, some have taken to social media to blast those praising the star for losing weight, calling this fatphobic.

Many suggested the singer was already incredibly accomplished and beautiful, so why should her losing weight matter? 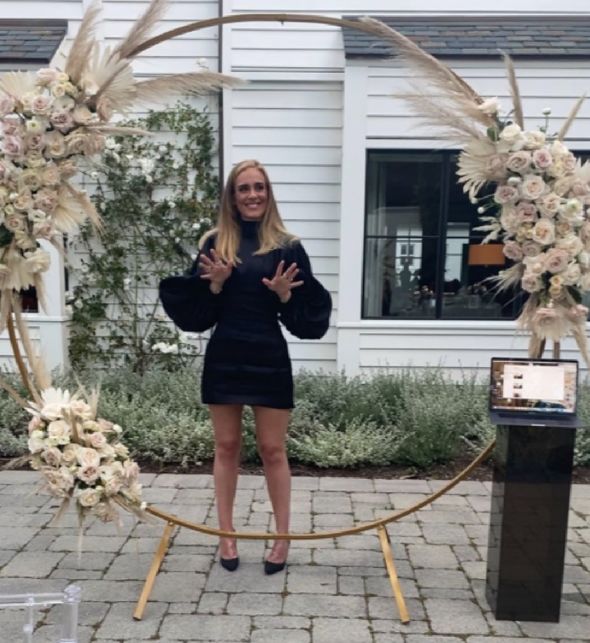 One said: “I see Adele’s weight loss is trending today and I just wanted to say that the fact that Adele has accomplished so much in her decade-and-a-half long career and yet NOW she’s being called ‘beautiful, powerful, an inspiration’…she was already all of those things & always has been.”

Another said:  “Adele has BEEN beautiful. y’all need to stop placing so much value in the size of people’s bodies.”

“The way y’all been talking about Adele now that she’s lost weight…fatphobic weirdos,” one wrote.

Adele’s diet has been said to be the Sirtfood diet. 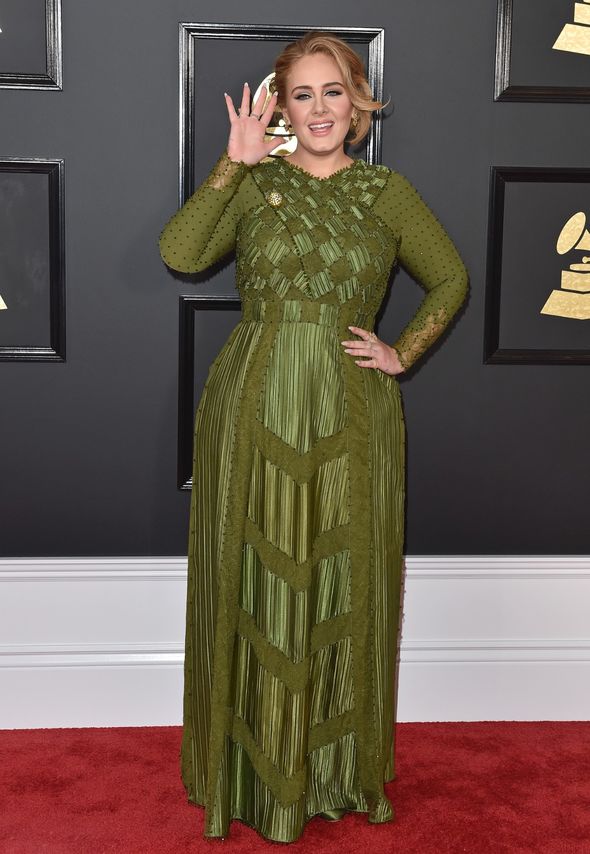 The diet was created by two experts in nutritional medicine, Aidan Goggins and Glen Matten.

Dark chocolate and olive oil are also on the menu.

Other sources have claimed Adele ate just 1,000 calories and drank a green juice a day. However, this has not been recommended by experts. 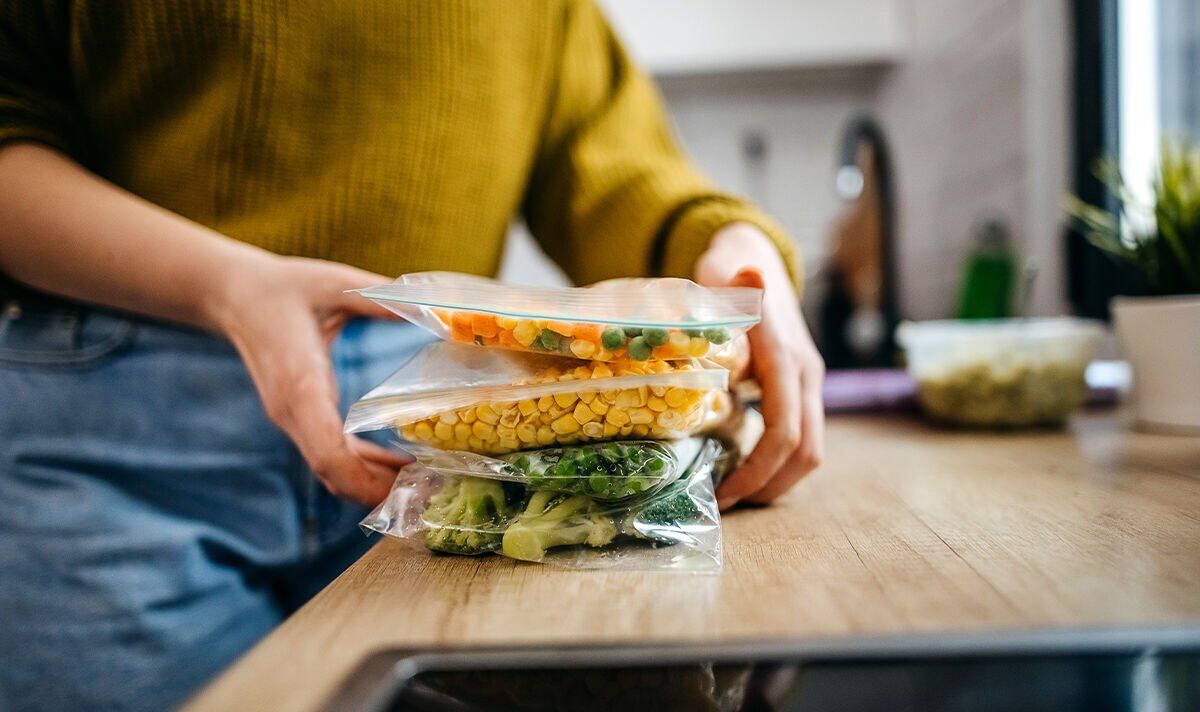