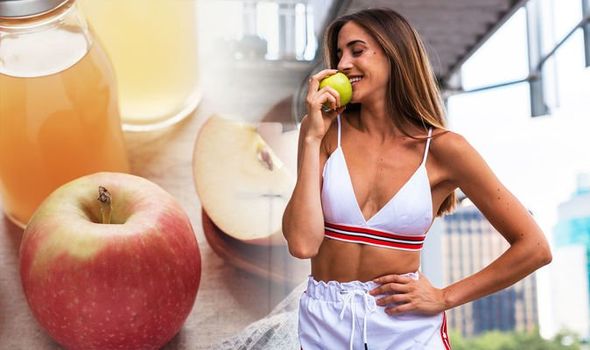 Apple cider vinegar can boost weight loss efforts when added to your diet plan, various studies have found. But what is it and how should you take it?

Apple cider vinegar is a vinegar that is made using apples, as the name suggests.

A number of studies have found that apple cider vinegar (ACV) helps with weight loss.

The acid in the drink is the active ingredient that boosts fat loss.

Acetic acid and malic acid are created via the addition of yeast to the drink, which causes fermentation. 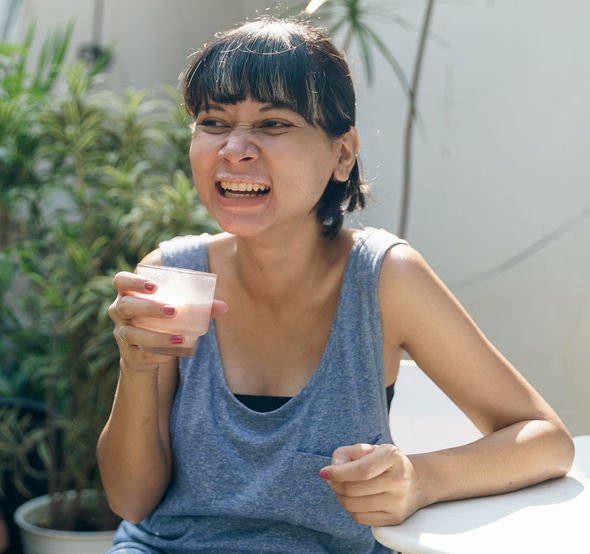 Acetic acid is key when it comes to metabolising carbohydrates and fats.

Multiple studies have attested to the fact that drink can help with weight loss.

This study showed that over 12 weeks those drinking 30 ml or two tablespoons a day lost 3.7 pounds. Those who had 15ml a day lost 2.6 pounds.

Another study from the Department of Food Technology, Lund, Sweden, found that those who had the vinegar with a high-carb meal ate 200 to 275 fewer calories a day.

One dieter found they lose a whopping two pounds in one week by drinking the fluid.

She had some of the vinegar twice a day. 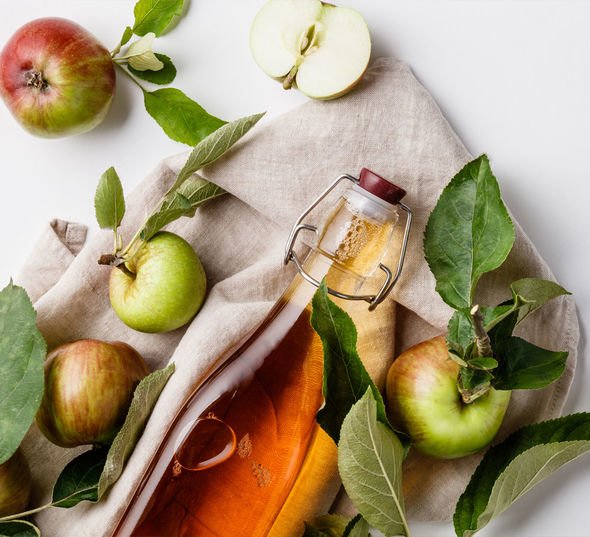 If the same weight loss effect kept up over seven weeks, in theory she could loose a stone.

Apple cider vinegar tablets are also available – but do they work?

It is not known if taking pills will have the same weight loss effects as drinking the vinegar, as many of the promoted benefits of these pills are based on studies involving the liquid.

However, there may be some potential benefits. Apple cider vinegar pills are unlikely to cause the same erosion of the tooth enamel the liquid does. 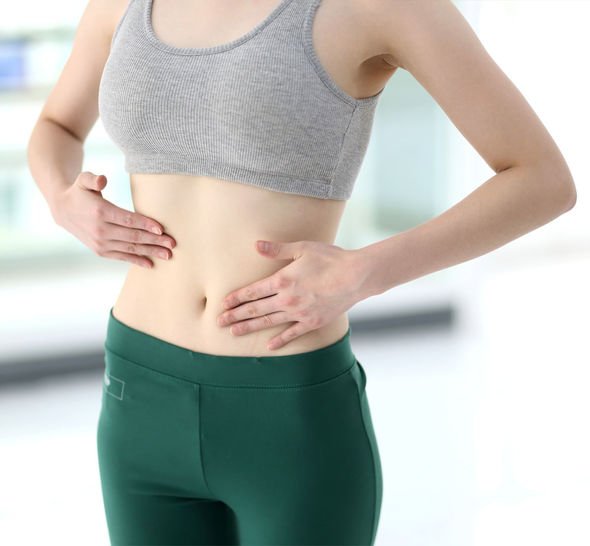 Dieters should avoid adding honey to the drink.

Honey is delicious because it is sugary, but it is therefore high in calories.

While the body needs calories to function, to lose weight it is essential to be at a calories surplus. This is when you burn more calories than you eat.