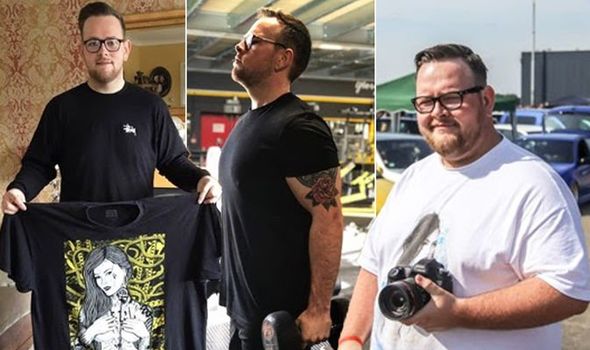 When trying to shape up, some people might drastically cut different food groups from their diet. Looking to others who have been through a weight loss transformation of their own can be a great way to get inspiration. Recently, one man dropped from a whopping 25st to a less than 15st in just 11 months, dropping from a size XXXL to a L. The slimmer, Phil Hulton, slimmed his waist down by cutting out unhealthy treats and following a low carb and high protein diet.

I’m much more confident and have faith in myself and my goals, and I’m a happier person.

Starting his transformation after a friend challenged him to lose three stone in three months, the slimmer changed his lifestyle.

Previously gorging on cheese and ham sandwiches, chocolate bars and up to two litres of fizzy drinks a day, he changed his diet almost overnight.

Phil started by changing his diet to include lean and healthy foods and began exercising and lifting weights.

The slimmer also cut bread, dairy and sugary sauces, like ketchup, from his life to help achieve his goals. 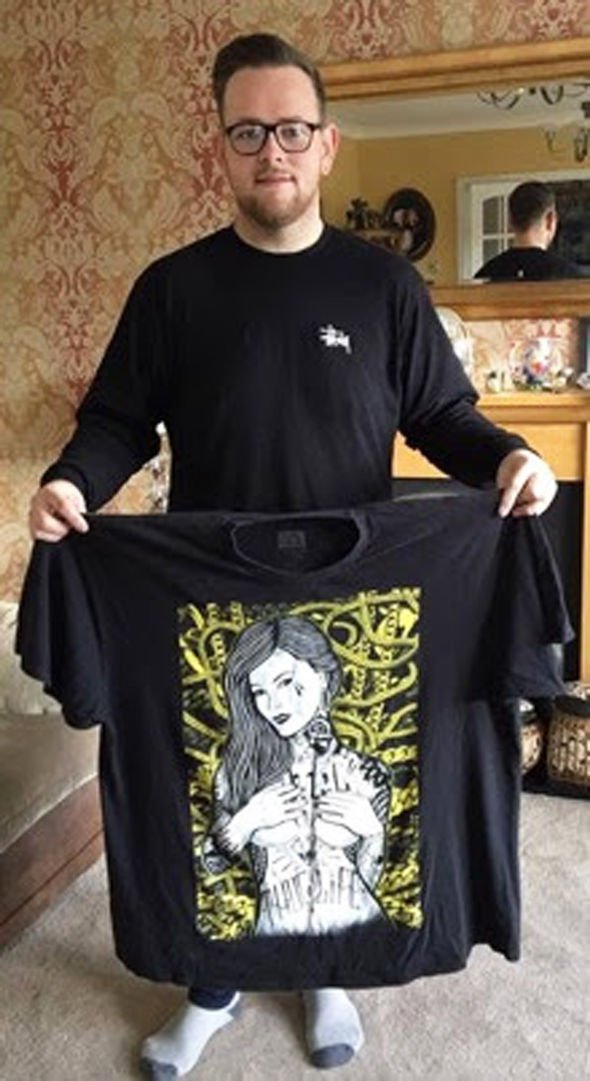 Phil, from Bridgend, said: “Although I’d tried – and failed – to shift the bulk of my weight many times before, something just seemed to click this time.

“I spent time reading and watching YouTube videos about proper nutrition, exercise, and mind-set, and learned that if you can stick to something for three months, you’re much more likely to stick to it for life.”

Using the food retailer, musclefoods.com, he began to eat lean meals such as protein pizzas and low-fat curries.

Eating more high protein foods helped him transform his diet and drastically shrink his waistline from 44in to 34in.

The slimmed explained: “My life is just easier now. Whereas once walking up the stairs would have seemed like a challenge, I think nothing to running up and down them now – it’s just easier to move in general. 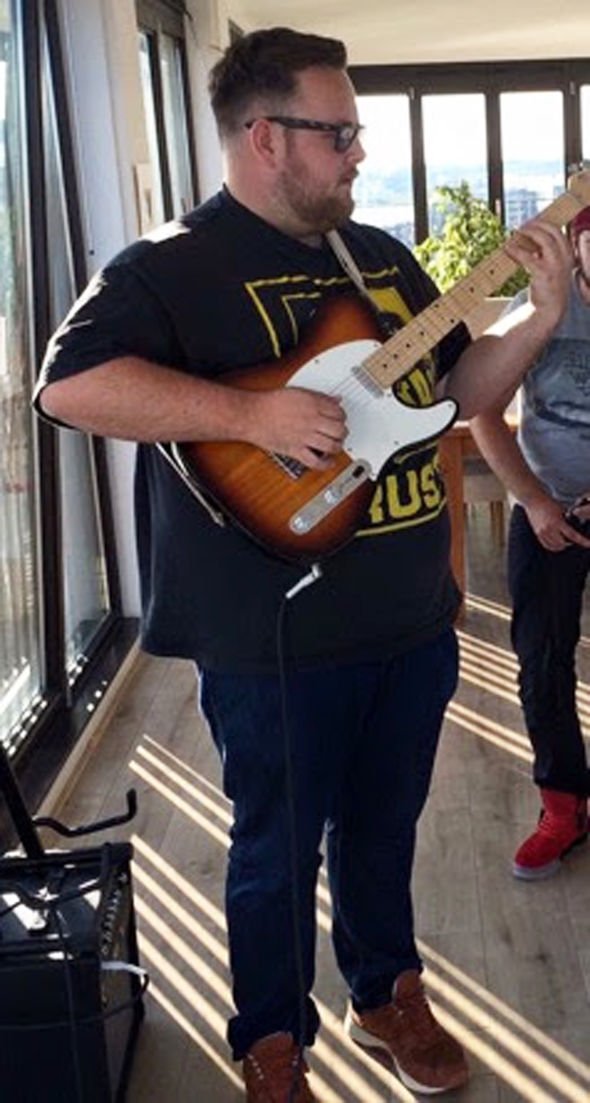 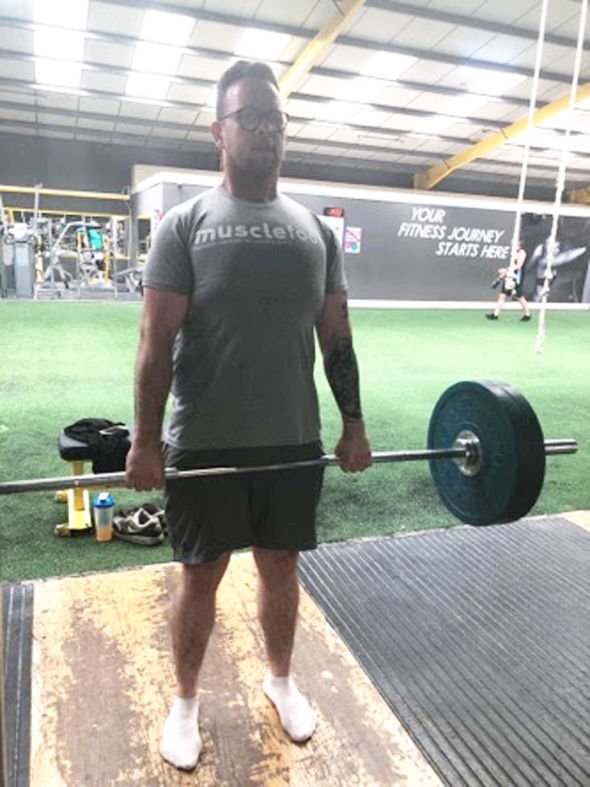 “I’m also much more confident and have faith in myself and my goals, and I’m a happier person.”

After losing weight, some people will share their transformation and go on social media sites, such as Reddit, to explain how they slimmed down.

Recently, one woman trimmed by a staggering 4st by following a low-carb high-fat keto diet plan.

She also used a form of intermittent fasting to help her slim and she would eat all her food in just one sitting each day, and fast for the remaining 23 hours.

A 69-year-old woman shed an astounding 8.9 stone and climbed a mountain by following the same keto plan.