All weight loss plans involve some kind of effort, whether it’s cooking up recipes that you’re not used to, shrinking down your portion sizes or upping your fitness game. The keto diet plan, which has grown in popularity over recent years, requires dieters to really watch what they eat, as well as working out the maths of what goes onto their plate. But there is an alternative which could put an end to the stress and still help you reach your weight loss goals.

The ketogenic or keto diet involves cutting back on carbs, and eating a higher fat content than protein.

Sounds simple enough, but it relies on dieters working out a specific percentage of their food intake and tracking their macros.

The keto diet usually means sticking to a meal plan that gets you 70 to 75 percent of your calories from fat, 20 percent from protein, and as little as five to 10 percent from carbs.

It’s this special formula that separates it from other low-carb plans such as the Atkins, and this combination is said to help the body to go into “ketosis”, where it will begin to burn fat for energy – helping you to lose weight. 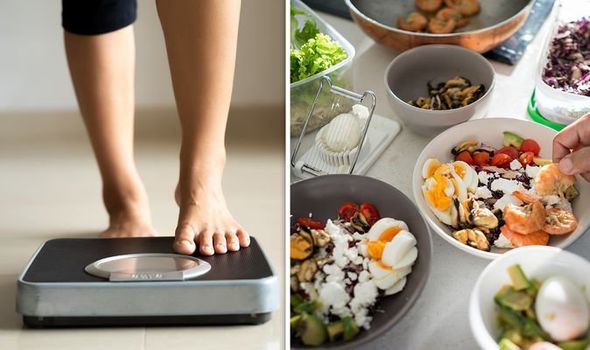 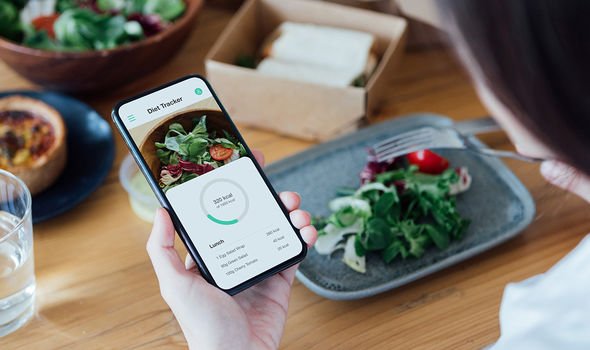 However, keeping track of exactly how many calories you’re eating as well as exactly what the food composition is can take a lot of time.

That’s why some people have come up with the so-called “lazy keto” plan, which means only focusing on one of the numbers.

The lazy version of the plan involves the same high-fat foods, but means you only have to track the carbohydrates that you’re eating.

This makes it much easier to stay on track and to stick with the diet, rather than giving up as it takes up too much time and energy.

On the lazy keto diet, followers need to aim for five percent of their daily calories to come from carbohydrates, which works out at around 20 grams.

Then it’s just a case of getting the rest of your calories from high fat foods and some protein – but always with more fat than protein.

Followers of the plan have shared their success stories of how it has worked for them, with one mother of twins telling Women’s Health that she lost almost 150 pounds on the diet.

Kimberly Powell, whose Instagram handle is @loving_lessofme_more, now has over 300,000 followers having shared her keto diet hacks. 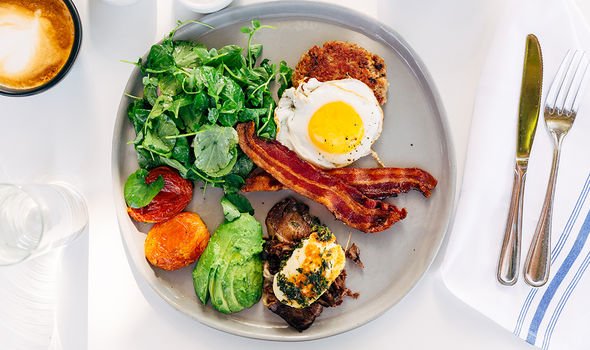 The Arizona-based Instagrammer now shares body positivity posts and talks about how happy she is compared to when she first lost the weight.

The lazy keto hashtag also has hundreds of thousands of posts as people share their keto diet recipes and tips.

Some share what meals they’re having to keep carbs to a minimum, including coconut pancakes with as little as 1.3 grams of carbs per pancake.

Others are also sharing before and after photos of how they look now that they have seen dramatic weight loss results.

However, some experts have shunned the idea of the lazy keto diet and said it’s more like an adaptation of the Atkins diet.

Ketosis is difficult to maintain, but that is the goal of any keto diet in order to see the benefits.

Eating too much protein can also hinder your chances of entering the fat-burning mode, so you have to be aware of what you’re eating even if you’re not counting every calorie.

Other experts also warn of the side effects of the high-fat plan which may not suit everybody.

Anyone looking to start a new weight loss diet should consult a dietitian or doctor before starting, in case it’s not quite right for them.