The comedian will follow the migratory trail of the Scottish through the United States, travelling from New York to Nashville.

Tonight he will open the New York Tartan Day parade and go on to meet a Native American tribe, which was almost wiped out.

The comedian has famously been on a journey with his diet plan, quitting meat before dramatically claiming to eat steak for breakfast.

The diet came as part of an overall drive towards a healthier lifestyle.

Billy, originally from Glasgow, quit drinking alcohol in 1986, something he has credited to a healthier lifestyle.

However, he has been on somewhat of a journey with his diet, at first quitting meat.

However, he felt the vegetarian diet left him looking unhealthy.

He told the Guardian in 2001: “I felt fitter and I thought I was better on stage after I’d stopped drinking.

“So I started doing other things, too. I stopped smoking and I stopped eating meat. And all of a sudden I became this other guy.

“I disappeared. I had this 30-inch waist. I have a picture at home and I have a leather suit on and my face is all sunk in, and I look like a cadaver.

“I thought, “God! Eat something! Chew something!” And I’ve just gradually got back to my own shape. But it’s a good thing to know you can change.” 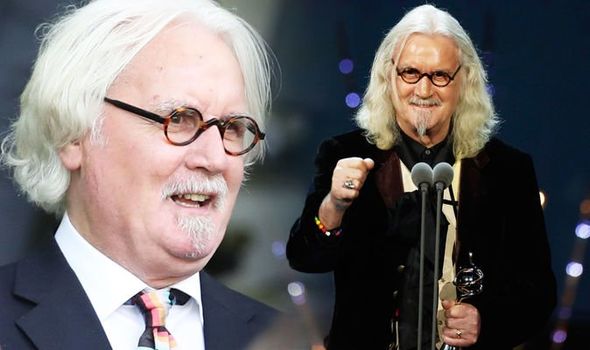 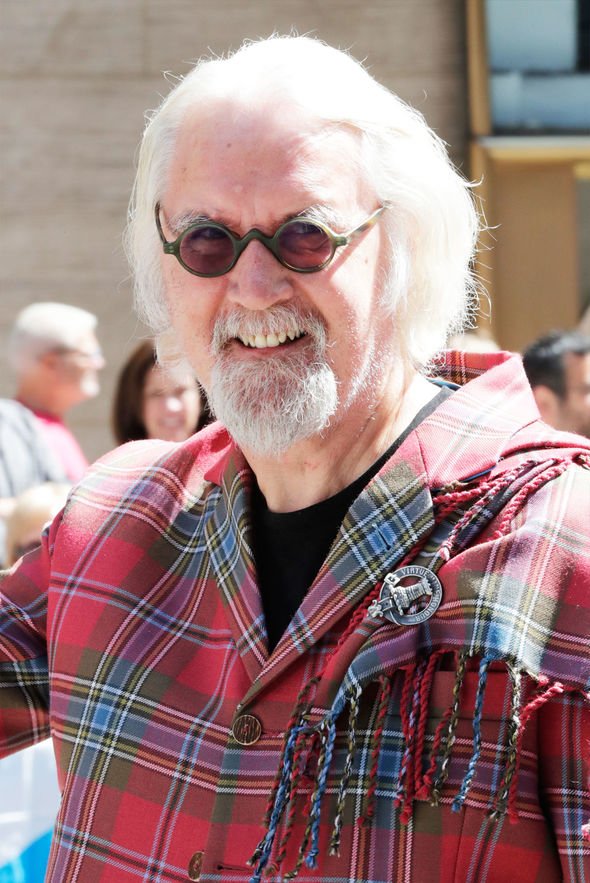 Billy even appeared on the cover of Vegetarian Magazine, before returning to a diet of meat.

The comedian told The Sun: “I gave up red meat decades ago because I thought that was the healthy way. But in the last year I’ve started eating it again.

“My daughter advised me to tuck in after reading a book that advocated matching your diet to your blood type.

“According to the book, red meat is good for us.”

The book that inspired Billy is the Eat Right 4 Your Type, which advises eating by blood type.

Billy added: “I’ve been eating steak and enjoying it.

“Steak and eggs sets you up for the day, especially when you’re going to spend the day astride a trike.” 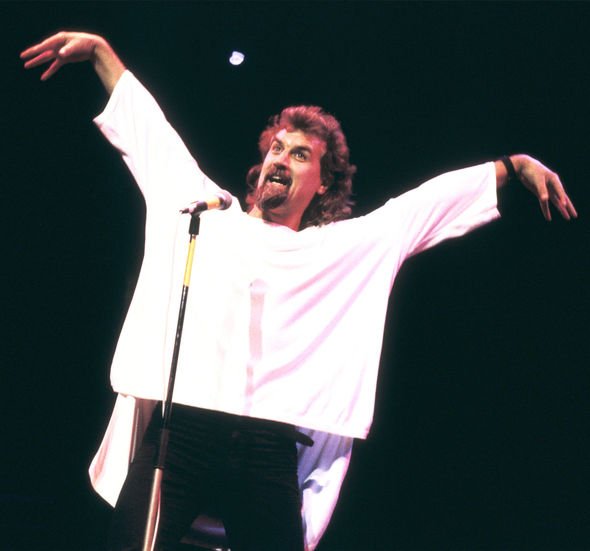 The eat right for our type claims to break down what each blood type needs. What does it suggest?

Type O blood: If a person has type O blood like Billy Connelly the diet suggests a heavy meat diet with less grains and dairy.

Type A: For type A blood it recommends a vegetarian diet with organic and fresh vegetables.

Type B: Those with this type blood should eat green veg, eggs and low fat dairy but avoid corn, wheat, lentils tomatoes, sesame seeds and chicken.

It is essential to see your doctor before undertaking any diet, especially one that eliminates foods. 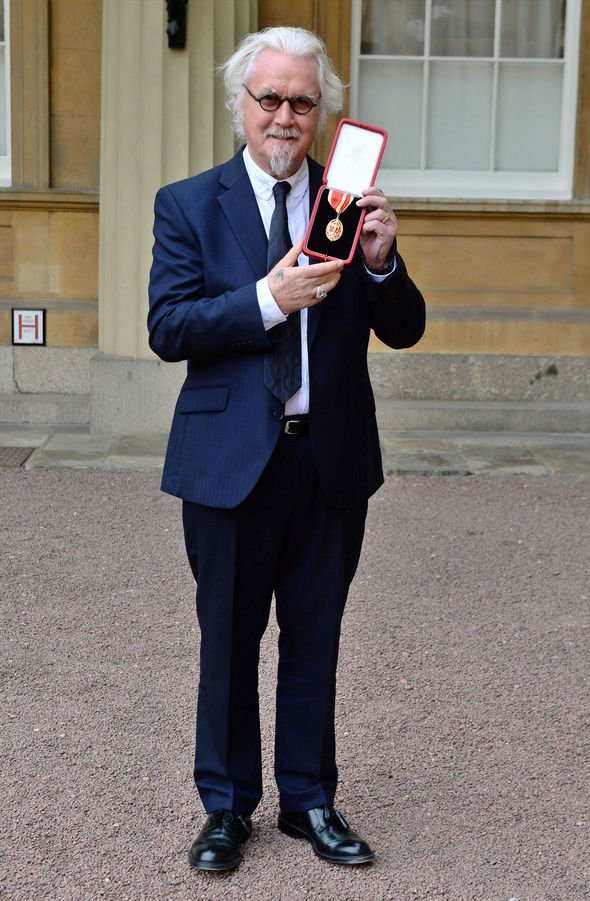 He has said: “There is no denying it, I am 75, I have got Parkinson’s and I am at the wrong end of the telescope of life.

“I am at the point where the yesteryears mean more than the yesterdays.”

Despite having to cut back on work as a result of the progression of his Parkinson’s, Connolly has remained positive.

He said: “There is still time to go yet, there are still places to go, new friends to make, maybe new songs to write and sing and jokes to tell.”