Bonnie Langford is a stalwart of the West End stage, and recently appeared on Eastenders. In their 50s, many women struggle to stay slim, but 55-year-old Bonnie has kept the figure of her youth. How has the mum-of-one stayed in shape? She rarely speaks about her diet and fitness routine in public, but has given the occasional insight. Speaking to The Guardian in 2012, Bonnie said: “I go to the gym regularly, not just for the way I look but because it makes me less cranky, too.”

I’m the fussiest eater on earth; my husband despairs. I like chicken and pasta, and can’t resist milk chocolate

Talking about what she eats, Bonnie said: “I’m the fussiest eater on earth; my husband despairs. I like chicken and pasta, and can’t resist milk chocolate.”

Bonnie admitted she does work hard to keep the weight off, and said: “As a dancer, I’ve always checked my body constantly.

“Is it technically doing what it should? Are we having a good day or a fat day?

“I’m very tiny – five foot one and a half inches – so there’s nowhere for weight to hide.”

Bonnie has also worked constantly throughout her career, often keeping to a gruelling rehearsal schedule, something which is sure to have helped her physique. 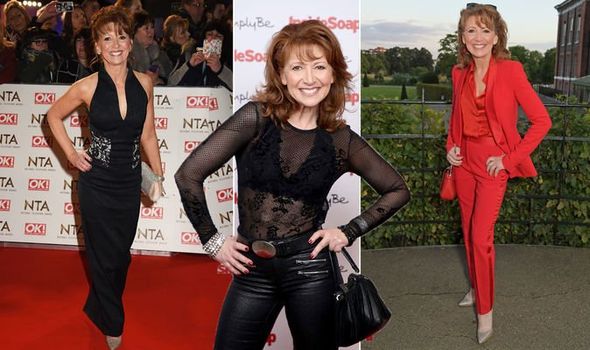 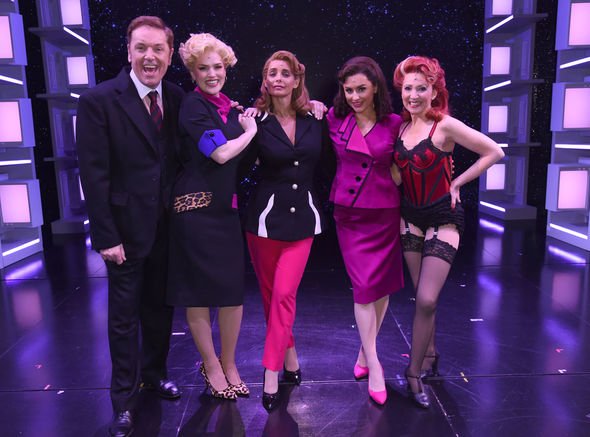 Her theatre credits include 42nd Street, Oklahoma!, Chicago and Spamalot.

She was also a contestant on the first series of Dancing on Ice in 2006, partnering with pro figure skater Matt Evers.

The duo finished third overall, and Bonnie then toured with Torvill and Dean’s Dancing on Ice: The Tour in 2007.

Bonnie is not the only acting and dance professional admired for her figure – Shirley Ballas, Strictly Come Dancing judge, also looks fantastic.

Shirley has revealed there is one thing she does every day to ensure she keeps the pounds off at nearly 60. 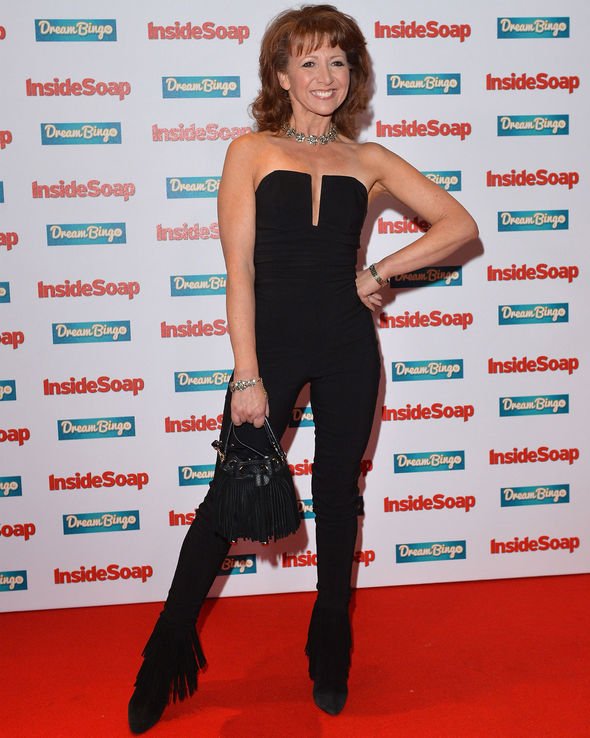 Her trick is that she weighs herself everyday in her older age.

She got into the habit after fearing she had put on weight, and being encourage by friends to weigh herself.

She told ITV’s Loose Women: “For 50 years of my life I never weighed myself at all, I would go by how my clothes fit, but I was back in England to take care of my mother while she was getting better.

“The pounds crept on and I got a little bit nervous about it.”

Shirley spoke about how important it was to her to stay slim and be “telly ready”.