Caroline Flack has regularly appeared on screens since acting in Bo’ Selecta! in 2002.  Since then, she has presented shows including X Factor and I’m A Celebrity… Get Me Out of Here! NOW!.  In recent years, fans of the star have noticed her go through a huge weight loss transformation of her own.  Caroline admitted she added in exercise and cut out one thing from her diet in order to slim down.

Cutting sugar made the most difference to my body.

As well as being busy with her work as a TV and radio presenter, Caroline also worked hard in her spare time in order to stay in shape.

She recently revealed she lost over a stone on a 12-week healthy detox.

During this time, the presenter cut back on her alcohol intake and removed sugar from her diet altogether.

Caroline said: “I went really hard with my detox. I probably went a little overboard because I was really strict in those 12-weeks.

“But cutting sugar made the most difference to my body. It’s the devil. It’s addictive and it’s in so many things you would’t even think of.” 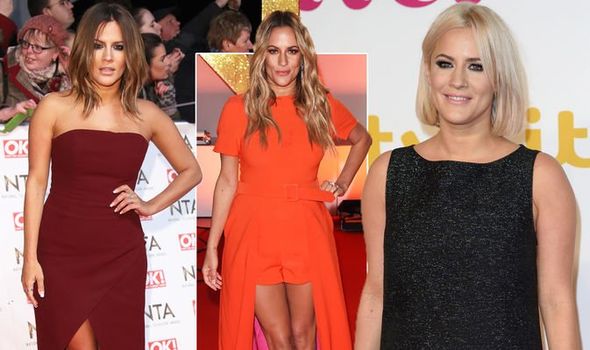 By cutting out sugar, Caroline was forced to ditch a number of unhealthy things from her diet.

She said: “Sugar is put in sauces, breads and yoghurts. It’s not always obvious but so many things are packed in sugar.”

Although she used a detox to kick-start her weight loss, the star revealed this did not restrict how much she ate.

“Breakfast is a huge meal for me. I have eggs, avocado and bacon. I try to avoid bread or fruits and vegetables high in sugar, like tomatoes,” she said.

“But I don’t calorie count. I like to eat a lot to fuel me for a big day or a good workout.” 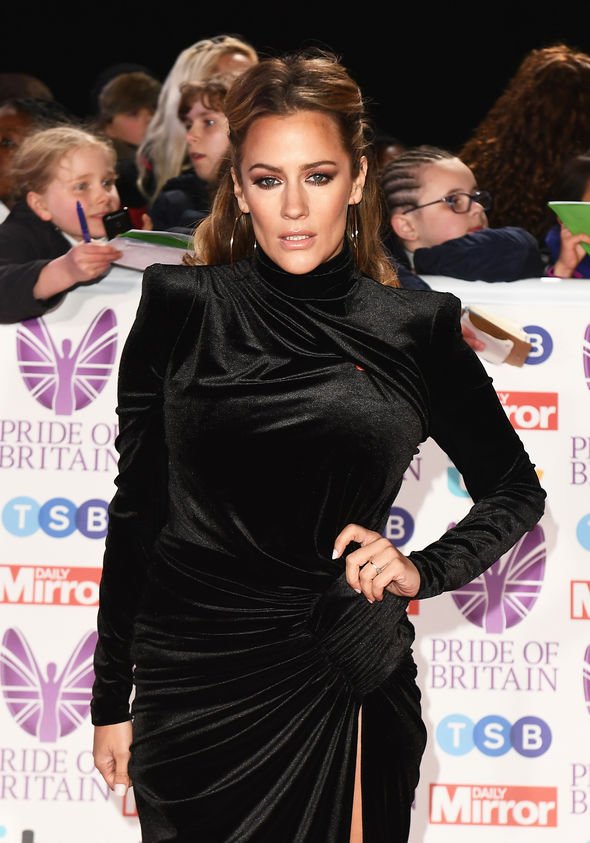 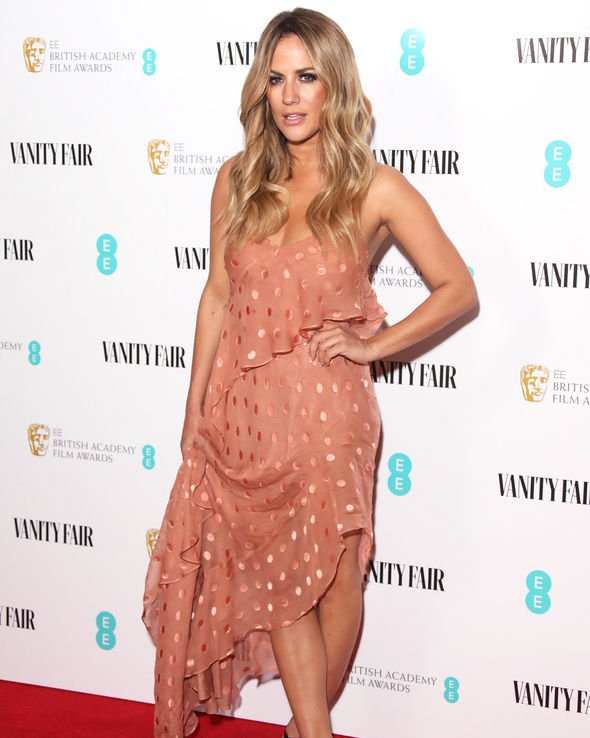 Caroline also revealed she has developed a love of fitness since winning Strictly Come Dancing in 2014 and used exercise to beat the bulge.

“I try to work out as often as I can. It can be a little trickier when you’re travelling but you can take the workout with you,” she explained.

“Most hotels have a gym or you can do a little floor workout in your hotel room.

“For me, exercise isn’t just to look good. It really relaxes me and helps me destress.”