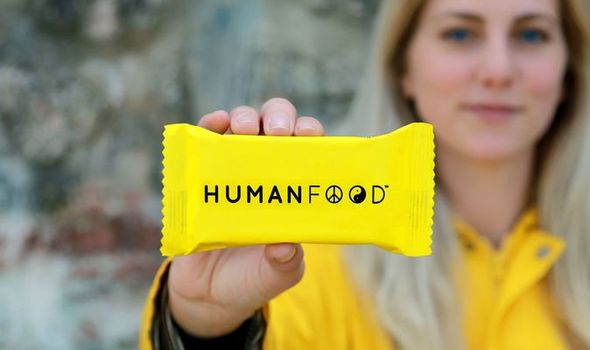 This “revolutionary British smart food brand”  has created the “world’s smartest food” that can “improve reaction times and decision making by 10 percent.” Who doesn’t want to be quicker and smarter? I certainly do – and some colleagues and family will be thinking I definitely need to be.

The idea of speeding up my reactions and decision making caught my attention.
About two months ago, I joined a cricket club with the intention of playing competitively for the first time in 37 years and was nervous.

As part of the plan not to humiliate myself on the field, I was on a diet, going to the gym and was using vision training website Eyegym to improve my reaction time and decision making.

This was a perfect opportunity to test out Human Food’s Organic Daily Nutrition Bars – and boost my chances of doing more than ok with the bat and ball.

Not only that, creator Ky Wright, who spent four years working with nutritionists, professional athletes and doctors to come up with the formula for his vegan bars, said they were packed with ingredients that would stave off hunger for longer than standard nutrition bars. 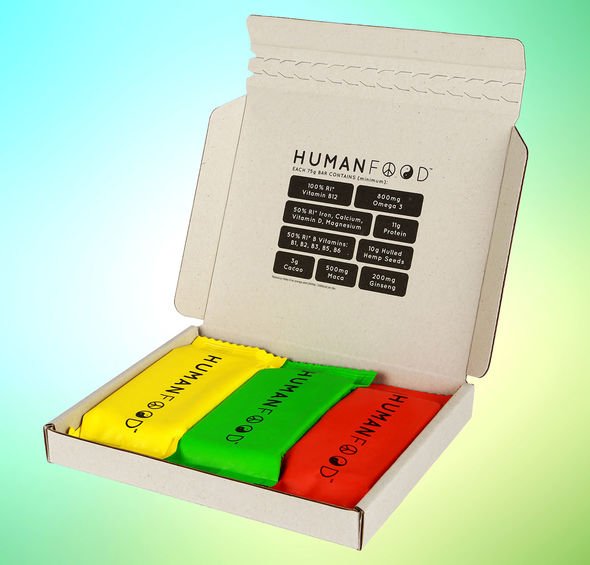 And it’s a subscription service so the bars are delivered to your door, which is also handy in these awkward times where going to the shops is not a simple experience anymore.
The claims improving reaction times and feeling full are backed up by the results of clinical trials at the University of Swansea where participants were put through the Stroop Colour Word Test – where a colour is spelled out in letters of a different shade to the word – eg black written in red lettering.

All contain 20 ingredients and extracts including cacao, maca, ginseng, hemp seeds and omega 3.

On top of this, the red bar is flavoured with goji berries, the green spirulina and yellow is laden with turmeric.

According to Dr Richard Bracken, a sports scientist who carried out the study at the University of Swansea, the turmeric version was the most effective.

In his report he said: “The Yellow Bar demonstrated, compared to the control, a greater number of completed responses, as well as more accurate and faster responses over the entirety of the two hour observation period, with an improvement in reaction time of over 10 percent.”

“All bars showed an initial rise in perceived fullness that was sustained throughout the whole two hour observation period. The combination of a low, blood glucose response combined with sustained satiety is conducive to maintaining a healthy balanced diet that’s proportional in calories to the needs of the body.” 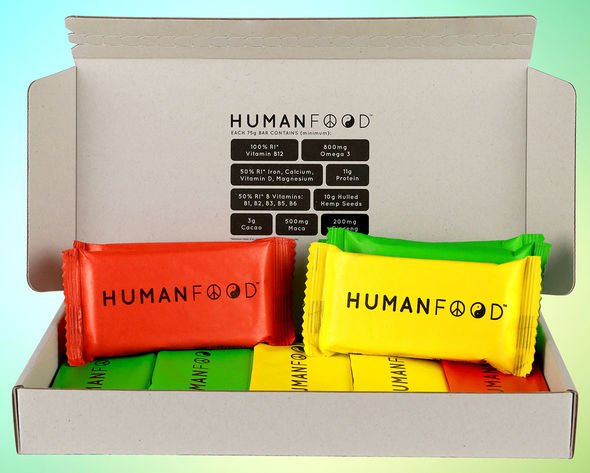 My experience with the bars was not carried out under the same scientific conditions but I did see some similar changes.

Over the space of a week, I had one bar every morning with a pint of water then within an hour did an online reaction test on the University of Washington’s website and a 10 minute session on the eyegym.

On the first day my average over five attempts was 0.319. 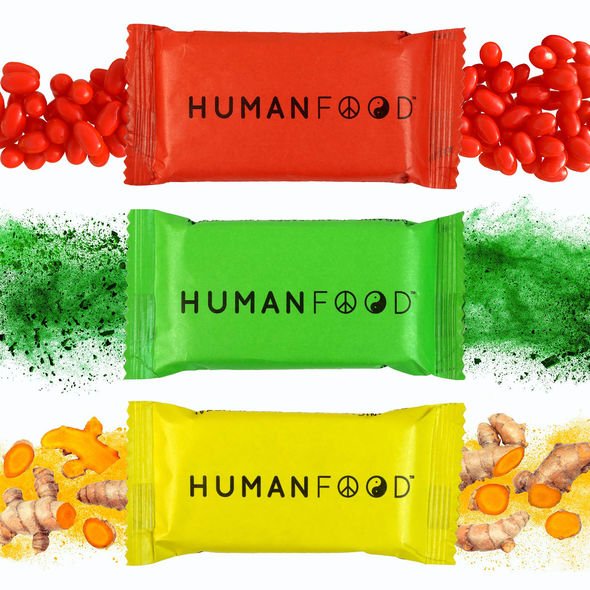 My eyegym performance – which is not solely about straight reaction times – also appeared to have improved by 0.08 seconds.

What all that will mean on the cricket field I do not know, but it won’t hurt.

I hesitate to say this is all down to Human Food, as daily practice on the tests has its own benefits but the science says eating the bars probably played a part in the improvements.

Even if they did not, I found them a decent breakfast.

My favourite was the red.

They are dense and chewy but tasty.

And I definitely felt full for several hours after so gone was the morning craving for snacks.

I always ate them as bars but the makers say they can be blended into a smoothie, mixed with muesli or porridge and used as a pre- or post-workout snack.

They work as part of a diet because it is easy to cut back on food and lose out on vital nutrition.

These vegan bars are packed with vitamins and minerals so one bar is equal to half the recommended daily intake of calcium, iron and vitamins D and B1.

They also have 100 per cent of the vitamin B12 needed every day to stave off conditions such as anaemia.

According to the literature, none of the nutrients are synthetic either.

Ky Wright, the founder of Human Food said: “Our unique recipe has been created by a team of leading health experts, including doctors and nutritionists, to create the world’s most nutritionally-dense organic food. By only using 100 percent wholefood nutrients and no synthetics, we produce a far more bioavailable and effective product.“

Ethical consumers, will be pleased to know that all the wrapping is either compostable or recyclable and the company reinvests 50 percent of its profits to research and development.

The bars are also the first of their kind to be certified EU organic.