Eddie Izzard is a stand-up comedian and actor who appeared in the TV series, The Riches, Ocean’s Twelve and Victoria & Abdul. Fans of the star will have noticed his slimming frame which he credited to making healthy changes to his lifestyle. He cut one food from his diet plan and used exercise to get into shape.

Eddie first improved his fitness when he completed a mind-blowing 43 marathons in 51 days for Sport Relief.

Although he had never ran long-distance before, Eddie embarked on the charity mission which helped his slim.

Long-distance running can help get the heart rate up and burn calories, according to Healthline.com.

“Losing weight requires you to burn more calories than you consume, and exercise can help you do so,” the website said. 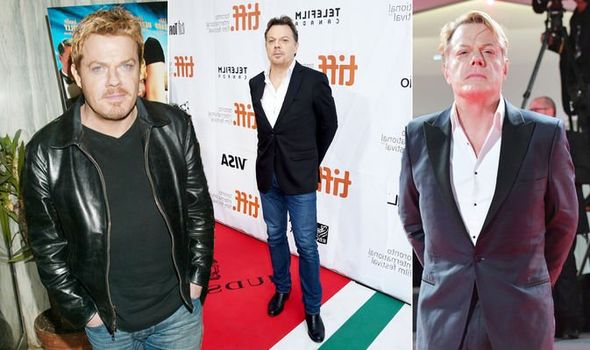 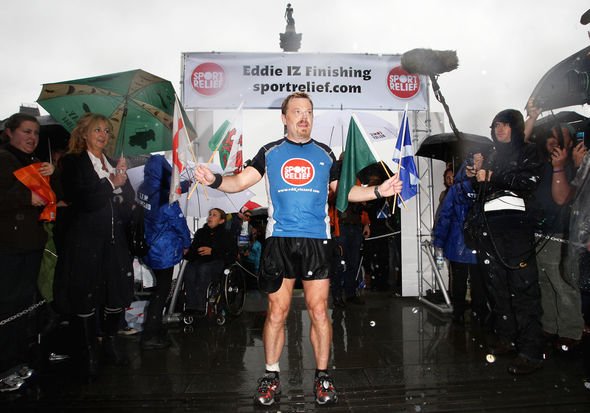 “Running is a great option, as it burns more calories than most other types of exercise because it requires many different muscles to work hard together.”

While running his marathons, he kept up a healthy eating plan to fuel the intensive exercise.

He told The Mirror said: “I mainly eat mango during the day, and some dates, which are both natural sugars and not too bad for you.

“I’ll have porridge and maybe a couple of boiled eggs for breakfast, a salad at lunchtime with some meat or fish, and then vegetables in the evening before bed at 8pm. I try to get as much sleep as possible.

“I can feel that I am losing a bit of weight, but now that my mind is used to running 26 miles every day, I’m actually feeling stronger.”

As well as following a healthy eating plan during his training, Eddie made permanent changes to his diet plan.

The comedian stopped eating refined sugar and noticed the weight fall off. 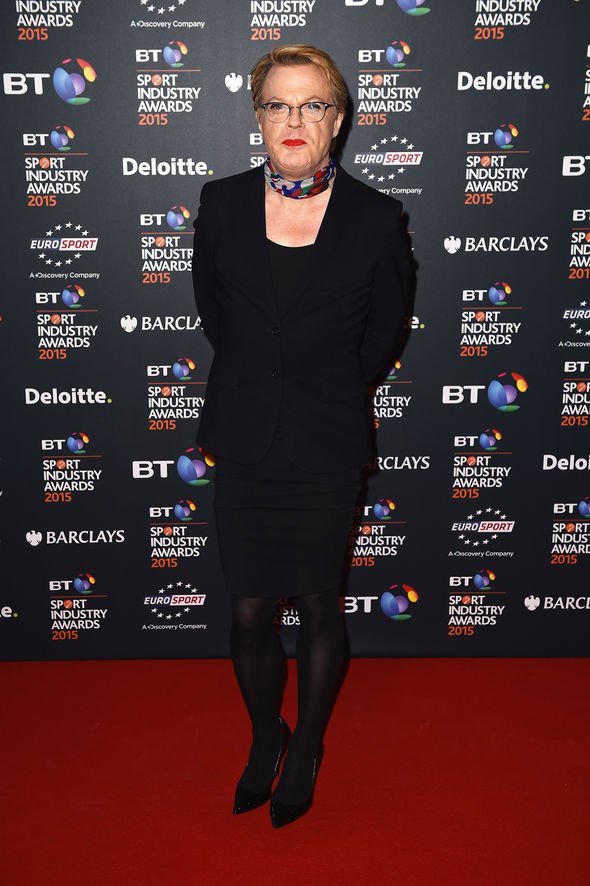 “Obviously, sugar is a great little thing, but it’s so obviously addictive, as is nicotine,” he told Newsweek.

“Eventually it has a health effect, as everyone becomes one of these large rolling mountains. Since I’ve dropped refined sugar it’s sort of changed my life.

As well as cutting sweet treats from his plan, the actor also ditched caffeine, additives and preservatives. 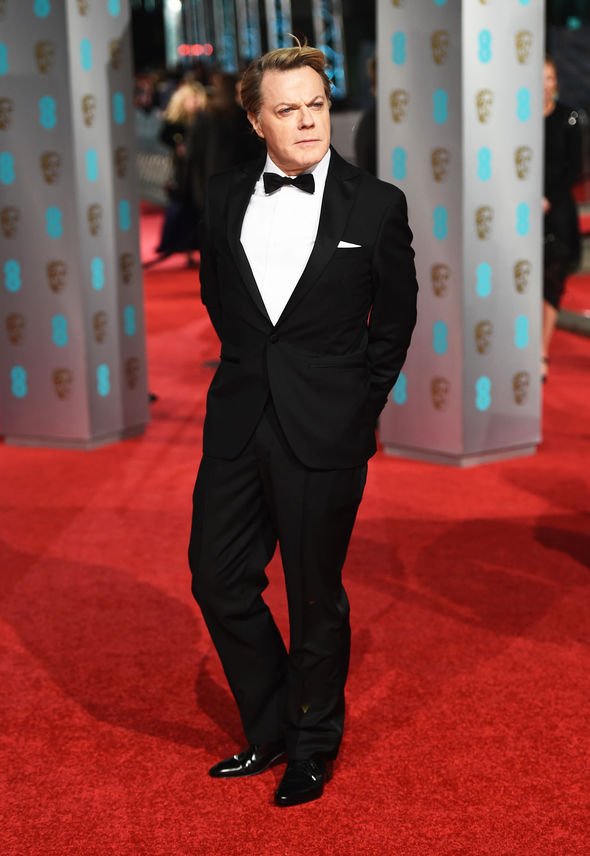 “Eighty percent of what you are is about the food you eat. I thought it was the exercise. It was the food.”

Although he focused more on diet to get into shape, he will still exercise regularly and prefers outdoor workouts.