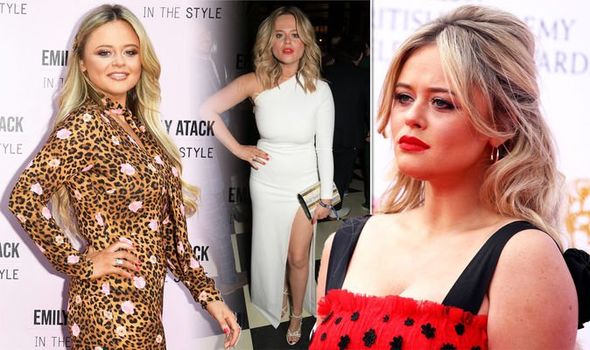 Emily Atack is an actress, presenter and fixture on comedy panel shows.

However, the blonde is best known for her role in The Inbetweeners, before taking part in I’m a Celebrity…Get Me Out of Here, coming second.

The blonde has been vocal about her body image in the past.

Emily recently spoke about her changing body in an interview with The Guardian.

Emily Atack: Adulting and Inbetweeners star lost a stone – did she diet?

The actress revealed how her changing body shaped her career and how she was cast.

She said: “My body was becoming way more womanly, and I wasn’t looking like the girl next door any more.”

She added: “I so badly want to sit here and go: ‘I love my body.’ But I can’t lie and say it doesn’t upset me when I get called fat.”

She told the paper how she felt the pressure to keep up the one stone weight loss from the jungle, attained by living in survival conditions and eating little food.

On Down Under she revealed that her trousers were much looser fitting, she said: “These were tight when I came in here.

“I just want to lose a bit of weight so that when I get home and it’s Christmas I have a bit of room and can put it back on again.

“I love food so much, I love cheese and champagne and salads, fries, yum.”

She later told OK! Magazine she had lost half a stone on the reality TV show. 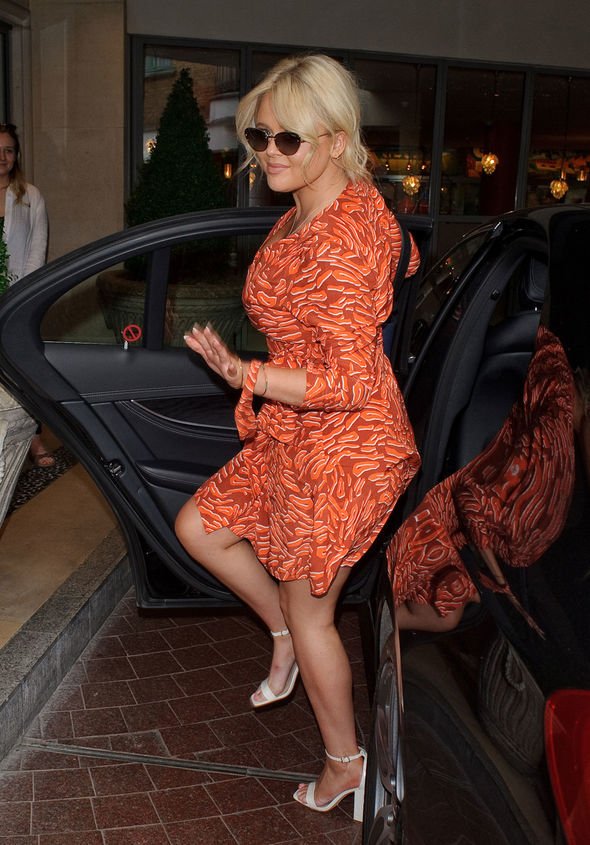 “I’m feeling good and healthy, though, I’ve had a good detox,” she said.

Enjoying her success, she has sold out her debut one-woman show Talk Thirty To Me.

She is also releasing a book based on the show later in the year.

Emily will appeared on Celebrity Googlebox tonight, alongside other familiar faces such as Kelly Osbourne and Rylan Clark-Neal.

Another TV personality who has lost weight is Jasmine Harman of A Place in the Sun: Home or Away? 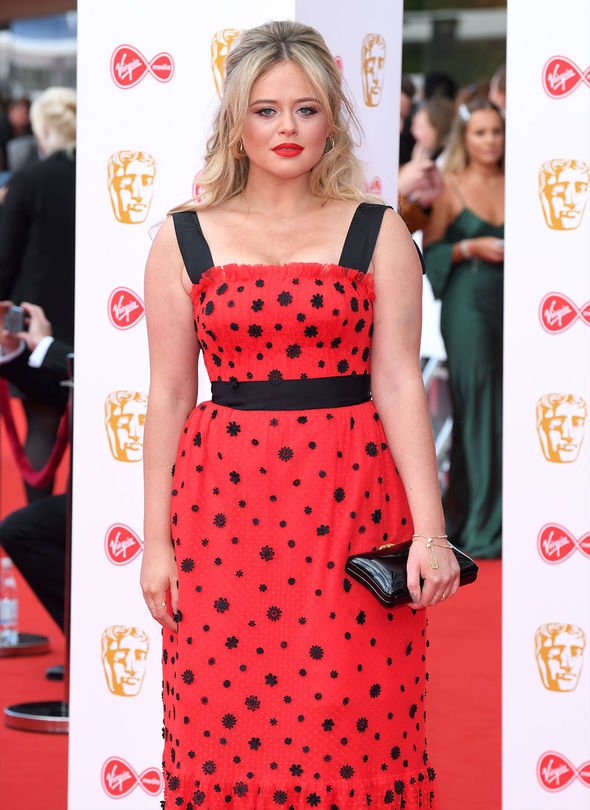 She revealed that following a vegan diet had been key to her slimmer frame.

Jasmine wrote: “Can you spot the difference? One was in August, and one is now!

“I’ve lost over 20lbs since I began exercising again 5 months ago, along with eating more whole #vegan foods.”

Speaking in 2015, Nigella explained she began to slim unintentionally after a double bunionisation.

She told the Telegraph: “I couldn’t walk to the fridge afterwards and, actually, it’s quite a good diet.

“Not because I stopped eating but because you can say to someone, ‘Can you get me a slice of cake?’ but it’s kind of embarrassing to say, ‘And now could you get me a second slice?”