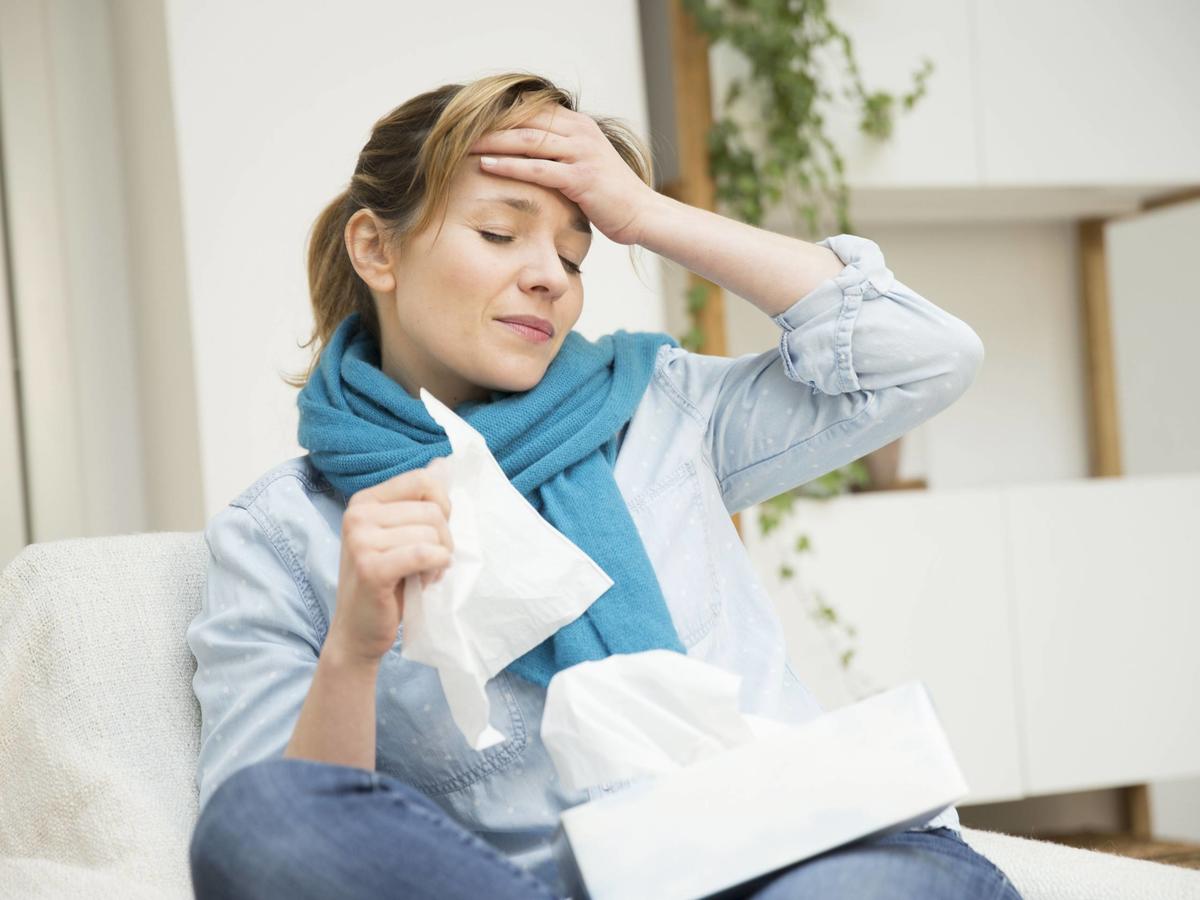 While winter is winding down, the Centers for Disease Control and Prevention say flu season is still going strong, with 20 states at the highest possible level of influenza activity.

Since Oct. 2 of last year, as many as 26.3 million people have caught the flu, resulting in up to 347,000 hospitalizations and 31,200 deaths, according to the CDC. And for the week ending March 2, three versions of the flu continue to circulate.

Those numbers, while bad, aren’t as awful as last year, which saw 49 states reporting “widespread flu activity” in the same week for three consecutive weeks. However, the flu is still running rampant in much of the lower half of the country. And the number of cases from the H3N2 virus are on the rise, making up a little more than half the influenza A positive tests. This could indicate a new wave of flu on the way.

The 2019 flu season got off to a slow start, but has been especially strong since the start of the year. In the past week, the CDC says it has seen reports of “widespread influenza activity” in Puerto Rico and 48 states.

Health officials said there are still “weeks of flu activity to come this season” and urged people who have not yet gotten a flu shot to do so, despite the late date.