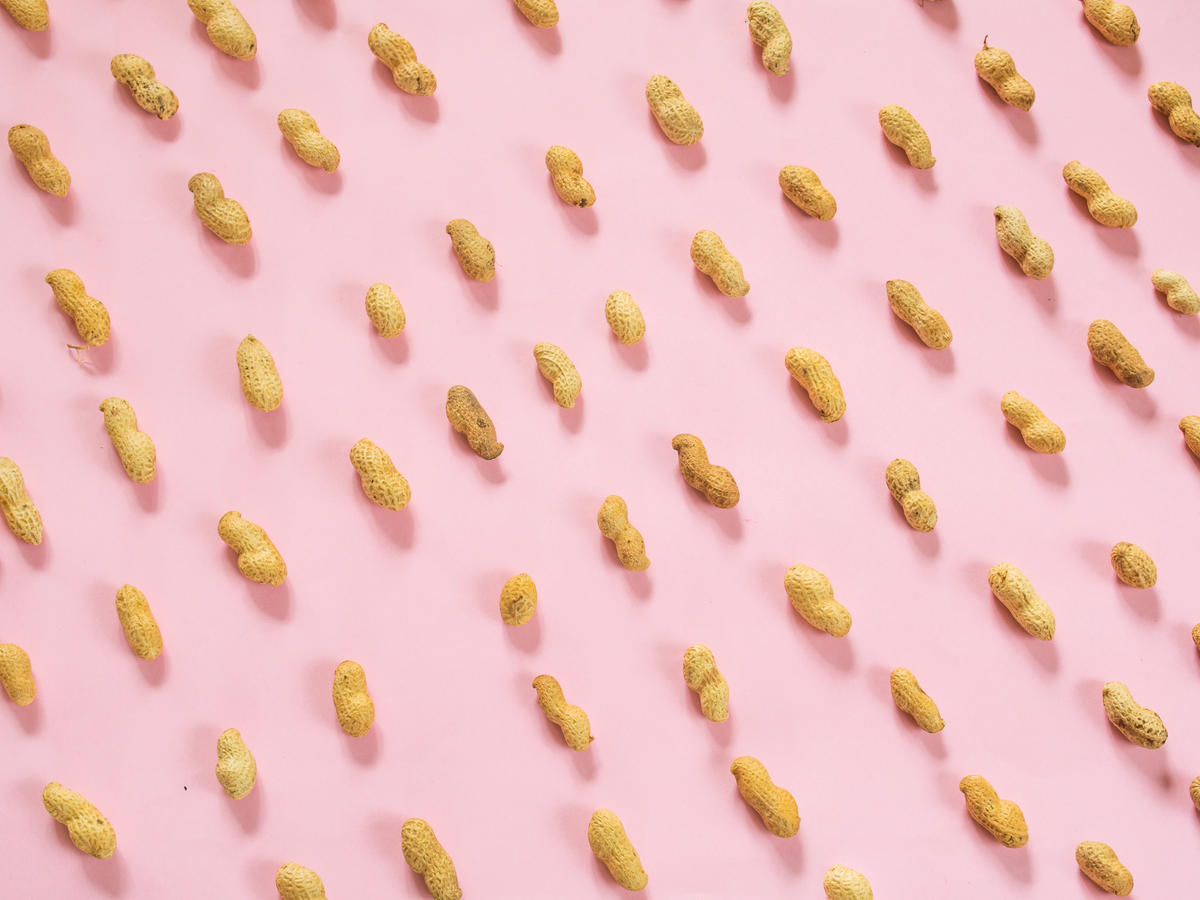 Introducing peanuts early may help some babies avoid allergies, according to new guidance from the American Academy of Pediatrics (AAP).

The guidelines, published in the journal Pediatrics, update and replace the AAP’s 2008 report on preventing atopic diseases — such as asthma, skin conditions and food allergies — in children. While the science in this area is still developing, the AAP’s new report says that there is more evidence than ever to suggest that purposefully introducing some foods to children early in life may help prevent them from developing food allergies, which affect about 8% of American kids and 11% of American adults.

For years, doctors thought that delaying the age at which kids first eat common allergens like peanuts, eggs and milk could help them avoid allergies later in life. But in 2008, the AAP’s guidelines told parents that there’s no reason to hold off on introducing these foods beyond four to six months of age.

The new guidelines advocate for introducing peanuts even earlier. Since 2008, multiple studies have shown that children who are at high risk of developing peanut allergies — such as those with severe eczema, egg allergies or a family history of allergy — should be given peanut-containing foods as early as four to six months of age, under appropriate medical supervision. Doing so has been shown to reduce the likelihood of developing allergies later in life. Children at moderate risk should be given peanuts around six months of age, according to the latest research, while those at low risk can eat them whenever is age- and culturally appropriate.

There’s no evidence to suggest that allergies can be prevented by delaying the age at which kids first eat other commonly allergenic foods, such as eggs and fish, according to the AAP. The guidelines do not specify exactly when babies should eat these foods, but say there is no evidence that their introduction should be intentionally delayed beyond four to six months of age.

While there is not strong evidence that breastfeeding can prevent or delay food allergies, the practice may help prevent other types of atopic disease, the new guidelines say. Babies who are exclusively breastfed for their first three to four months of life may be less likely to develop childhood eczema, and those who are breastfed beyond four months old may be less likely to develop childhood wheezing and asthma, even if they are not exclusively breastfed, the report says.

There is also not good evidence to suggest that mothers can prevent infant food allergies by restricting their diets during pregnancy or breastfeeding, the guidelines say. And in a change from the 2008 recommendations, the AAP says there’s not sufficient evidence to say that using hydrolyzed infant formulas can prevent atopic disease.

Preventing food allergies is increasingly important, since allergies are growing more common among American children. Avoiding peanut allergies is particularly critical, since they can be severe and are usually life-long.