Jennifer Hudson has become a household name and worked hard for a hugely successful career since winning American Idol 15 years ago. Since finding fame on the popular American singing show, the singer has added list of Hollywood credentials to her name, including a film – Dreamgirls, alongside Beyonce – and most recently starring in the big screen adaptation of classic Broadway show, Cats.

The glamorous pop star has always looked incredible, but after appearing in her latest film and welcoming her son David in 2009, how has Jennifer managed to maintain her trim physique?

Fans all around the world have been watching Jennifer Hudson’s weight loss journey in addition to her constantly expanding career.

In the past, the award winning actress has previously opened up about her struggle with dieting, often opting for poor dieting practices and unhealthy choices which saw her bounce back and forth between weight gain and loss.

However, following the birth of her son, David, in 2009, the actress was prompted to approach her weight loss in a much healthier way and decided to follow one specific diet to lose and maintain an 80-pound weight loss. What’s her dieting secret? 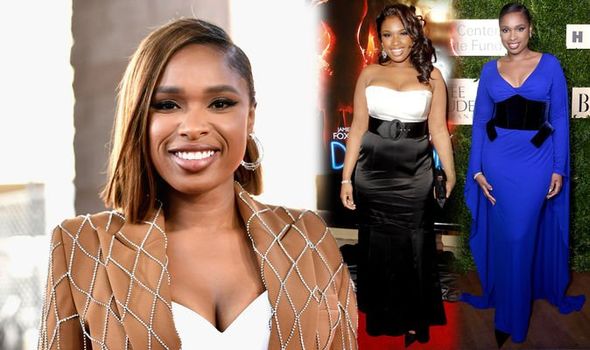 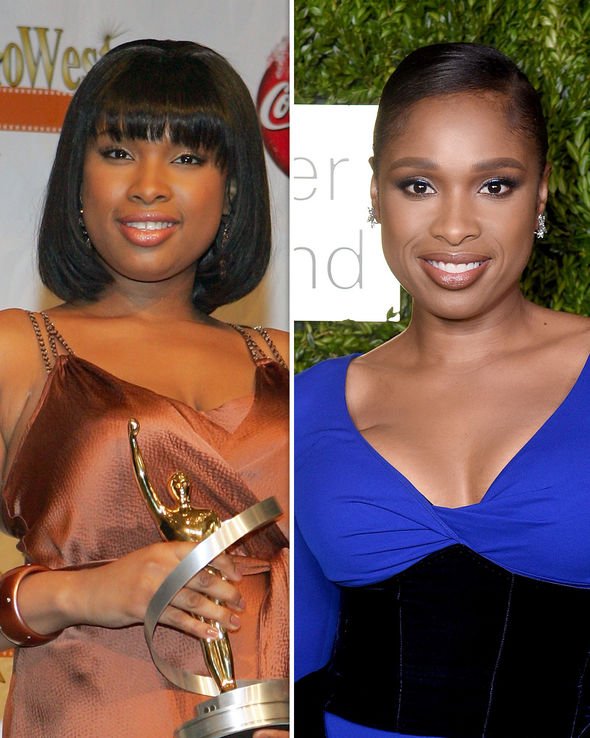 Cheatsheet.com revealed that Jennifer used one simple diet plan to shed the 80-pounds, shocking many of her fans.

The singer and actress chose to use Weight Watchers, now known as WW, to shed and keep off the stubborn weight.

Originally, Jennifer chose to lose the weight around the time she was pregnant with her son. “I thought, Hold on — why doesn’t anybody know I’m pregnant? … Right after I had him, I began trying to change things.”

The Weight Watchers’ programme gave Jennifer a regimented, healthy way to address her major weight loss. She spoke out about the program and praised how it encouraged her to focus on a balanced diet rather than a restrictive one.

Hudson took what she called a therapeutic approach to exercise instead of pressuring herself to hit the gym multiple times a day like she’d done in the past.

“I began walking 30 minutes every day … I figured me walking is better than me sitting on the couch.” She started with walking and gradually built up to other activities she loves, like jogging, bike riding, basketball, and tennis.

In her spare time, Jennifer does a workout called trilogy, a quick 15-minute exercise that combines cardio and strength moves. 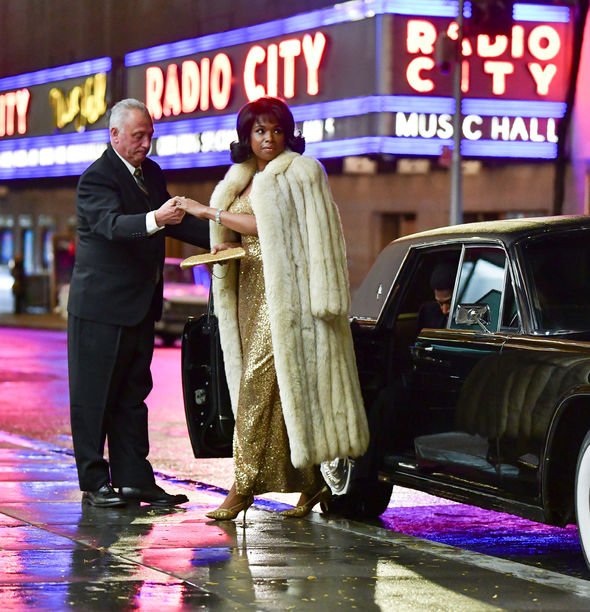 When it comes to her diet, Jennifer has a different approach. Rather than over-snacking or bingeing, Jennifer simply gets rid of food when there’s too much in front of her.

She swears portion control is the true drive behind a successful diet.

“I throw pancakes across the room! I don’t let the food intimidate me,” she told Yahoo Style.

However, Hudson remains cautious of what she’s putting into her body and at what time. Jennifer added: “I’m very careful and cautious of what I’m eating, so I just try to pace those meals throughout the day. 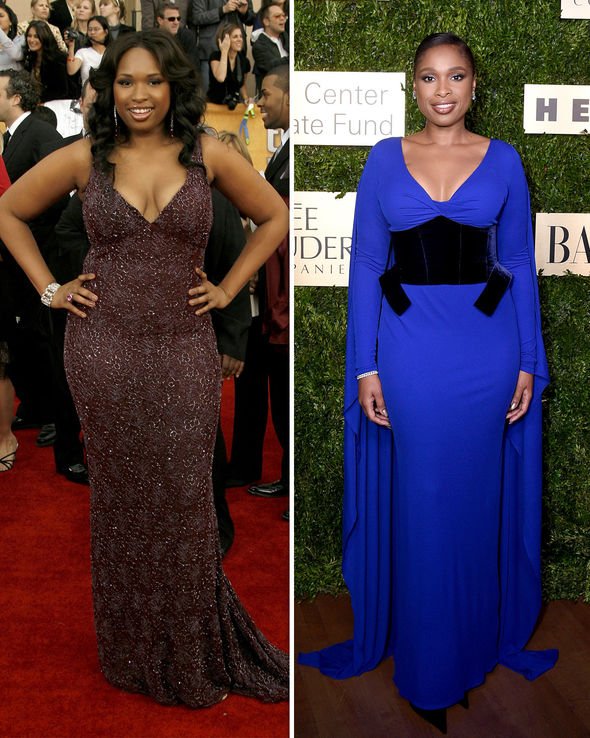 “Like, okay, eat here, don’t eat here. When it’s early in the morning, I say, okay, I would’ve been asleep … so I’m not going to eat. I’m very conscious of what I put in my body.”

Hudson eats a high-protein breakfast like an egg-white scramble or fruit and yogurt combo. Lunch consists of a turkey sandwich, grilled chicken salad, or a fish and veggie stir-fry. For dinner, Jennifer combines lean proteins and veggies to round out her three meals.

She also consistently snacks, but keeps her midday cravings healthy. Celery sticks, popcorn, or an apple are a few of her go-to options.

She says she won’t deprive herself of treats, so long as she sticks to reasonable portions. After all moderation is key.