Jonathan Ross, 58, followed the popular keto diet plan to lose weight recently. The dad-of-three revealed that he followed the plan to shed two stone during an appearance on Alan Carr’s Chatty Man. Speaking in 2015, Ross said he cut out sugar and carbs in a bid to slim down. He said: “My wife wanted to go on an eating plan so you can actually maintain it, but also really enjoy food.”

You can have a Nando’s but you can’t have any chips. I’m eating loads of food but I lost like a stone-and-a-half

Rather than paying an expensive nutritionist, Ross revealed he surfed the internet for diet inspiration.

It was then he discovered the keto diet – popular with many weight loss devotees online.

He said: “A lot of them [Reddit users] were talking about a diet called Keto. It’s a bit like Atkins but more scientific.

“It’s mostly meat and fish, lots of egg and cheese. You have a lot of cauliflower.

“There is a lot of work involved so I watch them working quite hard in the kitchen and eat everything they’ve made. 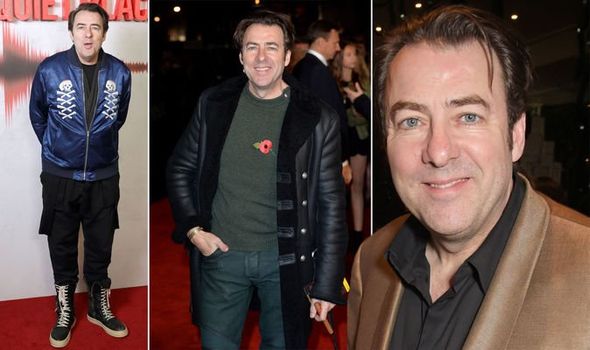 “You can have a Nando’s but you can’t have any chips. I’m eating loads of food but I lost like a stone-and-a-half.”

The keto diet pushes the body to burn fat by putting it in to a metabolic state known as ketosis.

This is when the body burns fat for energy instead of carbohydrates.

Key foods on the plan include meat, fish, eggs, vegetables and natural oils. 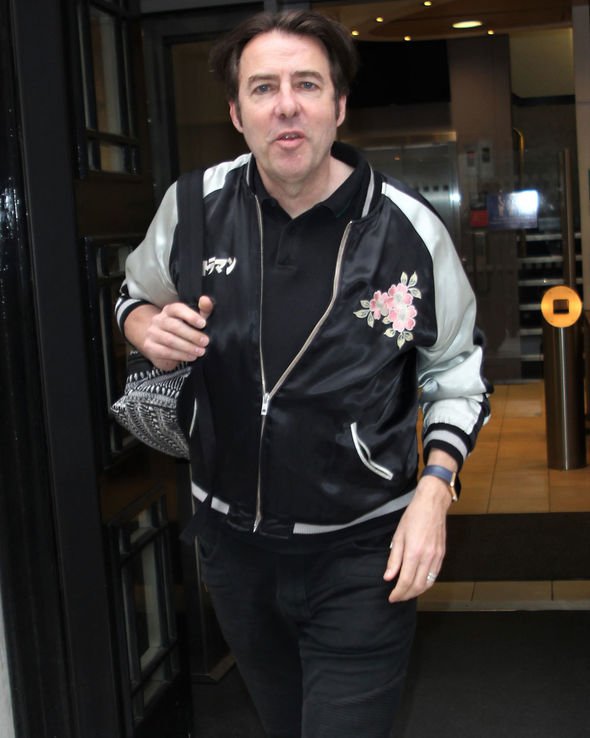 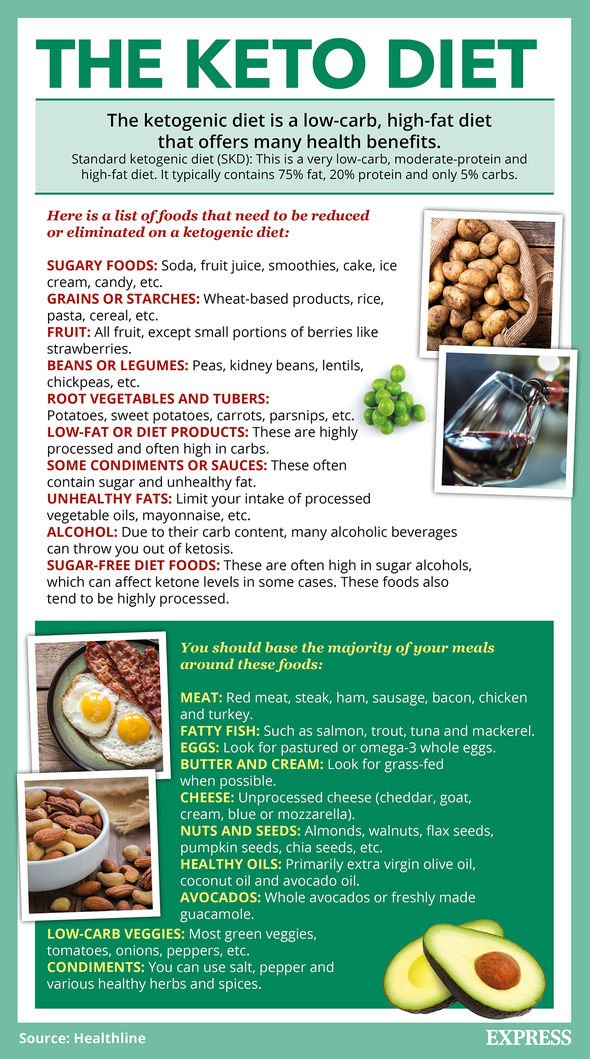 Is the keto diet safe?

Leading nutritionist Lily Soutter says dieters may want to look to other plans for losing weight on a longterm scale.

Speaking to the Express.co.uk, Lily revealed that there are some weight loss benefits to the diet plan, however, these are limited.

She said: “The most popular and trendy use for the ketogenic diet is weight loss and there are some review studies to suggest that a low carb diet can lead to a small but significant difference in weight loss in comparison to a low fat diet.

“However it’s important to remember that some of this weight loss will be down to water loss which accompanies a very low carbohydrate diet.”