Karren Brady is well known to most Britons as Alan Sugar’s sidekick on The Apprentice.

However, Karren is much more than just Alan’s helper.

She is a hugely successful TV business woman and CBE.

Karren entered the business world at the age of just 23, when she joined Birmingham City FC age 23.

Karren Brady weight loss: Apprentice star lost a stone – but how did she do it?

Since she has worked as the managing director of Birmingham City F.C. and she is the current vice-chairman of West Ham United F.C.

The business woman revealed in the past how she was inspired to lose weight when she saw herself on the Junior Apprentice.

The TV star when on to lose a stone, which she revealed to Express.co.uk in 2016,

Karren revealed her her husband called her the Pillsbury Doughboy, an unflattering jibe about her weight.

She added: “I rarely indulge in sweet things but when I do I do not like to share. Not a mouthful, or a ‘taste’, not a single morsel!

“The problem with sharing is that you never feel like you have had the full portion so end up having another. My philosophy is that if you want some then get your own!”

However, she successfully slim down to nine and a half stone, Closer revealed that same year.

She told the magazine walking two miles a day and eating a healthy diet had helped her. 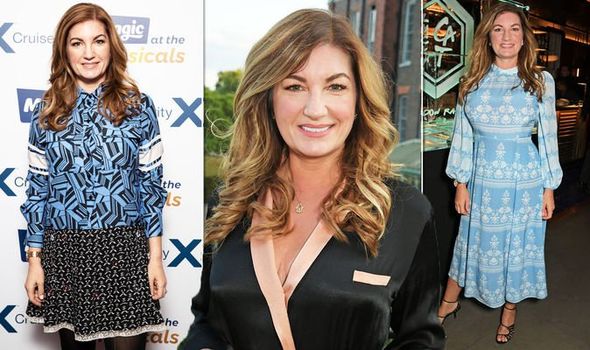 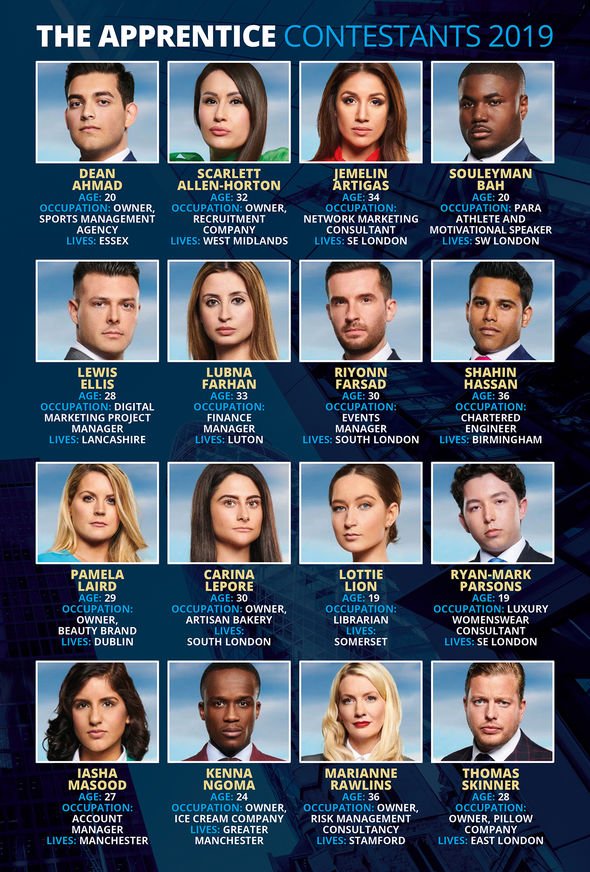 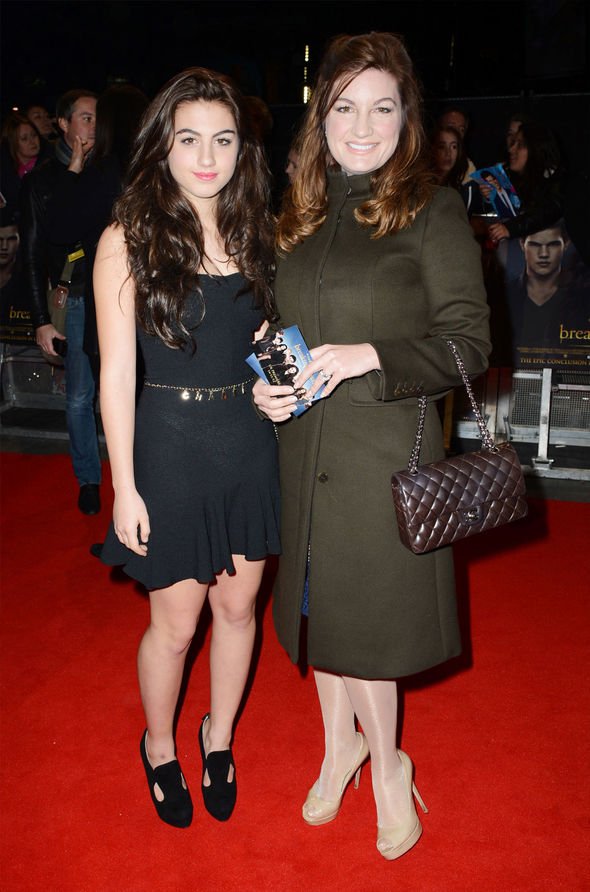 Karren said: “I have met people in the street who say, ‘You look like Karren Brady, but she is fat.’ But I don’t care. I am happy with the way I look; it’s not something that drives me mad.

“Some women are a bit insecure and they tamper with their looks. But if you want to have surgery, that’s what you should do.

“I want people to think about what I have achieved and not what I look like…Although I have to say that I am certainly the best looking person on The Apprentice panel!”

The inspirational woman has spoken out on weight and the pressure on women to stay slim previously.

She wrote for the Sun in March 2018: “I did indeed put on weight after I got married. 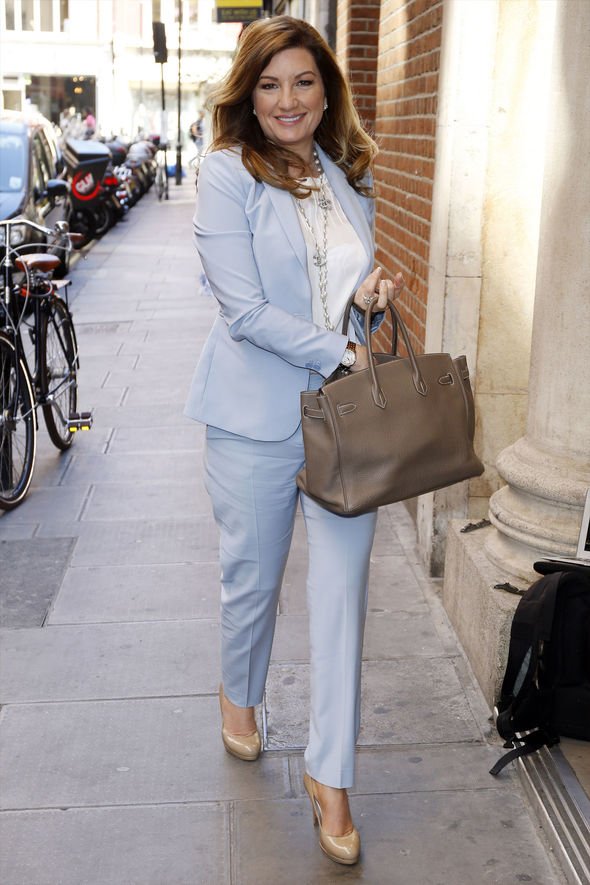 “But in my defence, if defence is needed, that had far more to do with having two babies than letting myself go.

“In an ideal world we would all celebrate the fact that women come in all shapes and sizes.”

What is Karren Brady’s net worth?

She will appear on another series of The Apprentice tonight for the final. A baroness and sporting executive, she has amassed an enormous net worth.

With a hugely successful career behind her, the TV personality is known as the “The First Lady of Football”.