Kate Lawler, 39, has been gracing British television screens for nearly 17 years and tonight she is taking part in a celebrity Halloween special of Pointless, alongside Anne Diamond, Sam Nixon, Mark Rhodes, Yvette Fielding, Timmy Mallett and Josh Swash. How does the ex-Capital FM DJ stay active and fit?

Kate Lawler is known for being the first woman to win the Big Brother series in 2002. Since her appearance on the popular television show she has been active in the media industry.

She became a DJ on Capital FM, co-presenting Channel 4’s breakfast show the RI:SE, competing on Celebrity Wrestling – under the name of The Brawler – and appeared on Celebrity Love Island series two.

However, since Kate Lawler graced British television screens 17 years ago, she has transformed herself into a fitness enthusiast. Kate regularly treats her 109K Instagram followers to snaps of her rock hard abs and gym-honed body. 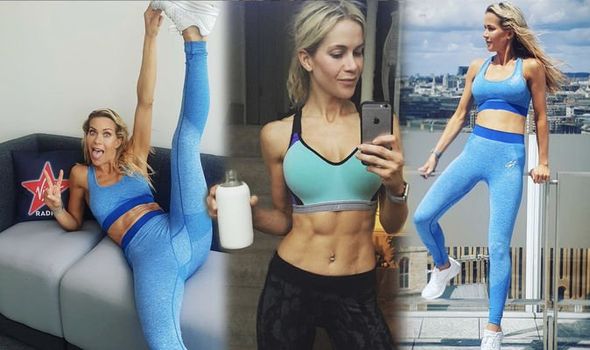 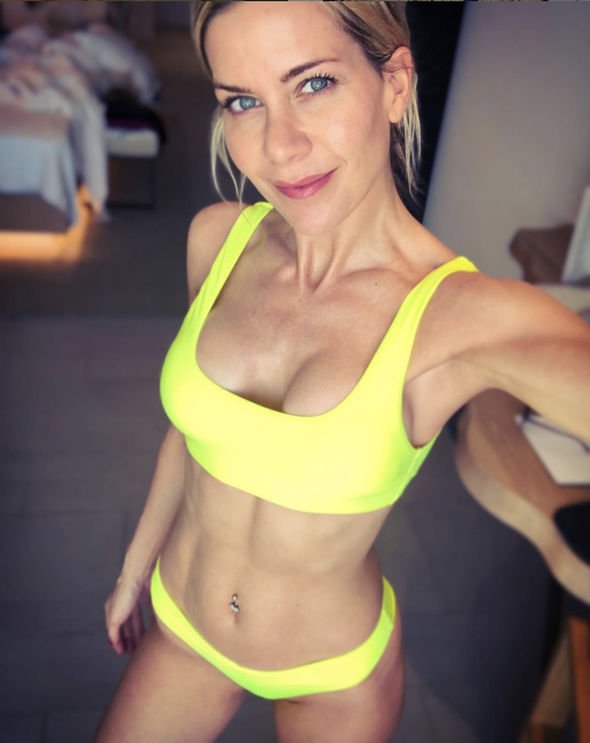 Although Kate may have taken a slight step back from the spotlight, she has undoubtedly carved a successful career in presenting. Currently, she presents her own radio show on Virgin Radio.

Previously, Kate has shared with LifestyleLink that she has a passion for fitness and exercise.

In an interview, she said: “Exercise for me is crucial to remain fit and healthy.” However, she is no stranger to the occasional junk food binge.

“I’m guilty of pigging out and because I sometimes binge on junk food, I make sure I go to the gym at least once a week and do at least 60 minutes of power walking every day.

“Luckily I have a dog which gives me an excuse to walk,” she said.

However, she revealed that she would rather put in the time to exercise and work on her fitness than follow one particular diet.

She said: “I’d much rather exercise and eat what I want than sit around eating salad.”

“I’m conscious of eating healthily, but I believe that you can have everything in moderation.

“I don’t like diets that don’t allow you to have carbs or gluten for example.”

Kate’s diet includes a freshly-made juice once a day. She revealed that she tends to eat more fish than meat and she always makes sure to have vegetables on her plate.

“I also eat little and often, and try not to eat after 8pm,” she revealed. 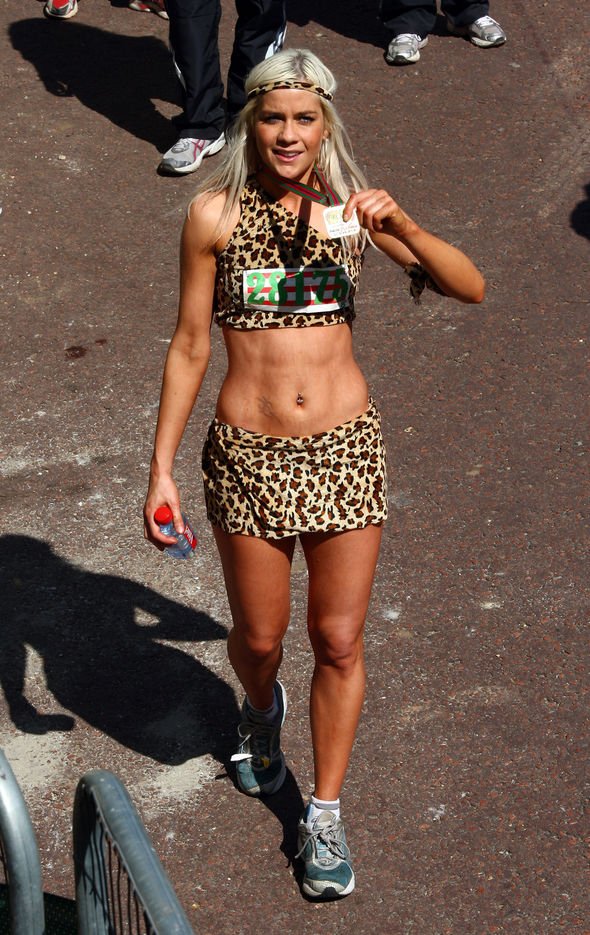 “I’ve learnt that drinking at least two litres of water a day will make your skin clearer and also keep hunger at bay.

Kate has previously run the London Marathon and put on an impressive display of agility on Celebrity Wipeout, but when a fan asked her how she managed to achieve her impressive rock hard abs and sleek physique, she revealed the best fat burner.

She said: “Dog walking seven days a week. I do at least 10K walking including commuting a day. It’s the best fat burner. Even if you don’t have a dog! Get up, do a 30-60 min power on the street or park.

“Do it at lunch? Or after work. I also try my best to eat healthy during the week. No desserts unless its the weekend and a Barry’s Bootcamp class every other week at the moment.” 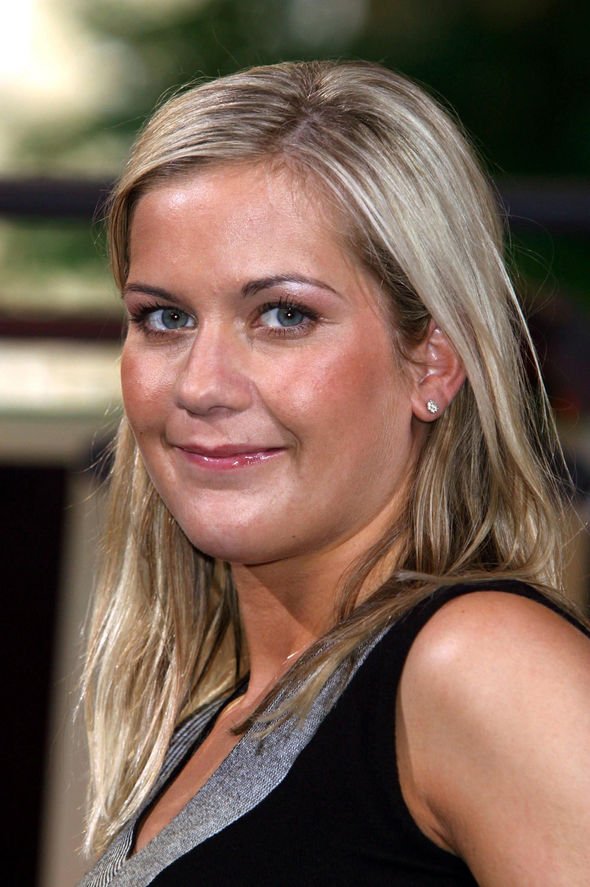 Previously she has also spoken out about the importance of boxing in her fitness regime. She said: “It really is the quickest way to get shredded!”

Her healthy spirt was initially motivated due to the a particular image that circulated the media after she left the Big Brother house.

She said that all she did was “drink cider, eat junk food and play darts,” thus resulting in the star leaving the house with an extra two stone added to her weight.

“[The photo] was taken a couple of days after I won at the Big Brother 3 book launch and a few days later, I signed a fitness DVD deal.”

Kate released a fitness video titled “Kate’s Cardio Combat” and revealed that, it was the video that helped her shed the two stone she put on while in Big Brother.

When referring to the video she commented: “[The video] combined my love of boxing with cardio and to this day, it remains my favourite form of exercise.” But she joked: “Boxing not the DVD”.

Catch up with Kate tonight on BBC ONE at 6:10pm for the celebrity Halloween special of Pointless