Weight loss can be achieved in many ways. From cutting out food items, like Love Island’s Caroline Flack who ditched sugar, to embarking on a new diet completely like Simon cowell who went vegan, there are a series of plans. The keto diet has become very popular with slimmers. From celebrities, to new mums, many are praising the low-carb diet for its weight loss properties. A predecessor to the famous Atkins diet, the keto diet is a high-fat, low-carb plan, which limits carbohydrates to 20-50 grams per day. It has been credited by many for helping to achieve a slimmer figure and there’s some evidence to show that it may also be beneficial for Alzheimers diseases, certain cancers and other diseases, too.

Keto diet: Expert warns of downsides to low-carb plan & the BEST way to lose weight on it

There is also growing interest in the use of low-carbohydrate diets, including the ketogenic diet, for type 2 diabetes.

But while it has its benefits, with one woman recently losing a whopping 11st on the plan, it’s not without its faults.

Leading nutritionist Lily Soutter spoke to Express.co.uk about the downsides of the diet.

She said: “The most popular and trendy use for the ketogenic diet is weight loss and there are some review studies to suggest that a low carb diet can lead to a small, but significant difference in weight loss in comparison to a low fat diet,” she explained.

“However it’s important to remember that some of this weight loss will be down to water loss which accompanies a very low carbohydrate diet.”

Lily explained that by cutting out certain food groups, dieters could be missing out on vital nutrients, affecting their gut health and could even develop bad breath and nausea. 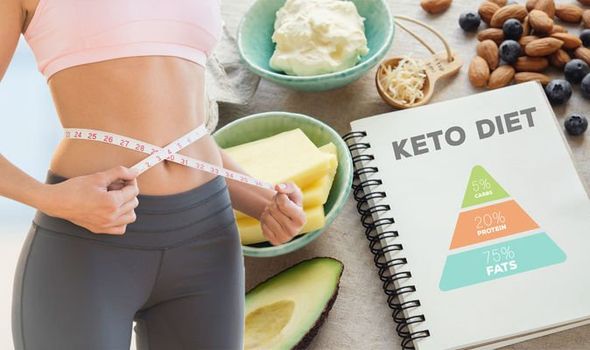 “The keto diet does come with side effects such as constipation, bad breath nausea, poor exercise performance, poor concentration and mood disturbances.”

She continued: “The keto diet may also affect the health of our gut microbiome. This diet is extremely low in fibre, which is not only essential to health, but also to the health of our gut bacteria. By removing fibre, you also remove your main source of food for your gut bacteria. Research has shown changes in our gut microme when following the keto diet for long periods of time.”

Lily warned dieters that cutting out food groups could also lead to a “fear around foods.” 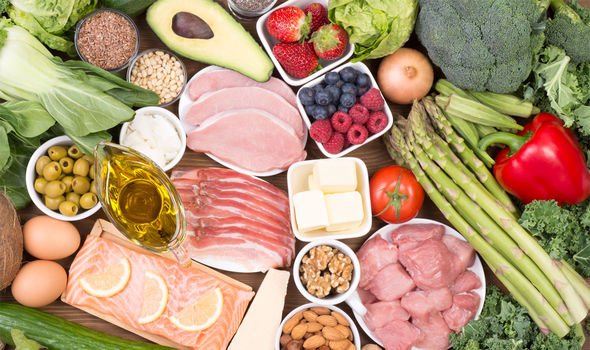 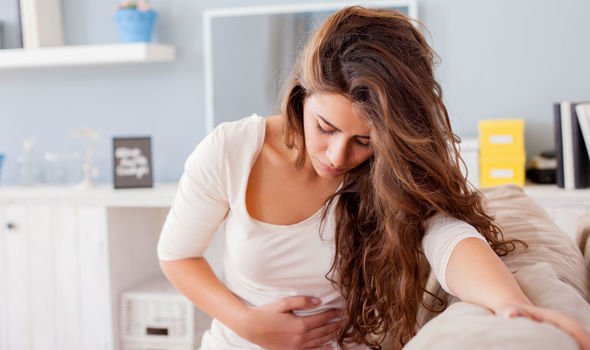 So how can dieters lose weight on the plan the right way?

Although it has its downsides, Lily insisted that there are many benefits of the diet.

“Believe it or not, the keto diet was initially designed as an effective tool in the treatment of drug-resistant childhood epilepsy. There may also be some other health conditions in which the keto diet may be beneficial, for example, neurological diseases including Alzheimer’s, Parkinson’s,” she explained.

In order to lose weight successfully on the plan, she advised slimmers to consume healthy fats and proteins, which include: