Laura Hamilton’s weight loss journey has wowed viewers of Channel 4’s A Place in the Sun over the years. The 37-year-old TV presenter dropped five stone after having her two children, and has spoken honestly about how she got into shape and maintains her slim figure since shedding the pounds.

The host is best known for finding people their dream home in the sunshine, but after revealing that she had put on five stone through her pregnancies with her son, Rocco and daughter, Tahlia, she took action to get back into her bikini, with a diet and fitness regime that saw her weight plummet over the course of six months.

After giving birth to her daughter, Laura initially enlisted the help of personal trainer John Beeby to lose weight, as well as making strict changes to her diet.

“I cut out a lot of sugar and carbs and since then I’ve tried to stick to a low sugar diet,” the presenter told YourHealthyLiving.co.uk. “The first few days were really hard because sugar is a bit of an addiction.

“After that I replaced anything sugary I used to eat with nuts as I found that they gave me a more sustained form of energy.” 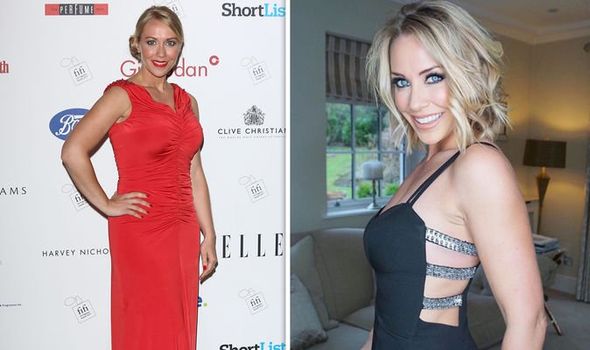 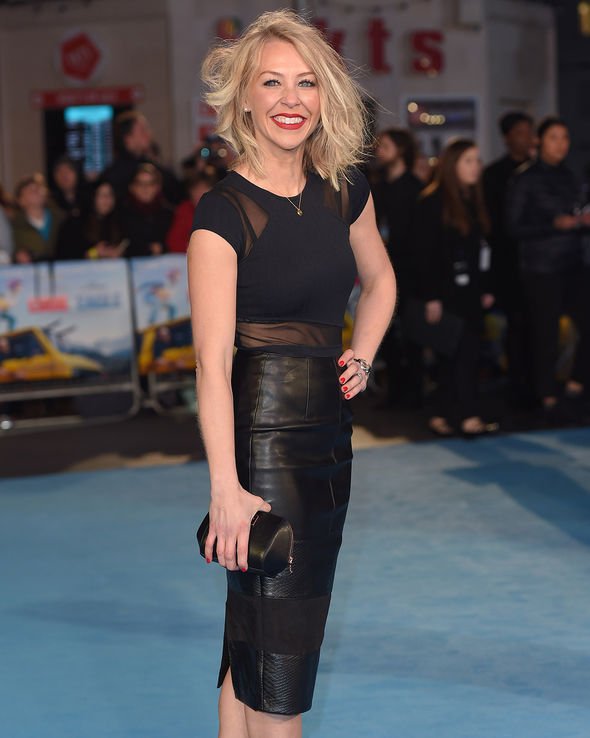 Though happy with her figure now, Laura has admitted that she initially went too far and became a bit obsessed with dropping the baby weight on her 5ft 3 frame, revealing to New! magazine that she was under eight stone at her slimmest.

“I got obsessed with it and got down to 7st 4lb, which I don’t think is particularly healthy for me,” the petite host said, revealing that she wanted to be ‘healthy rather than skinny’ after people began commenting that she’d crossed a line.

“It got to the point where they said I needed to stop because I was looking ill.”

Now a healthy weight and with a toned physique, Laura champions keeping fit as well as watching what she eats as the key to looking and feeling good.

The star is no stranger to physical challenges having taken part in ITV’s Dancing on Ice and later Channel 4’s The Jump, but these days she keeps her figure trim with a simple yet effective combination of exercise classes at her local David Lloyd gym and the low sugar diet.

Laura previously told Express.co.uk: “It’s so hard trying to balance it all as a working mum and I find if I book regular classes or gym sessions in, I find I stick to it just as I would a work appointment.”

The TV personality said she’ll often use an online class if she can’t get to the gym, something we’re all doing more of while the country’s in lockdown.

“A thirty minute workout at home when the children are in bed is something I might do if I haven’t managed to work out during the day,” she continued. 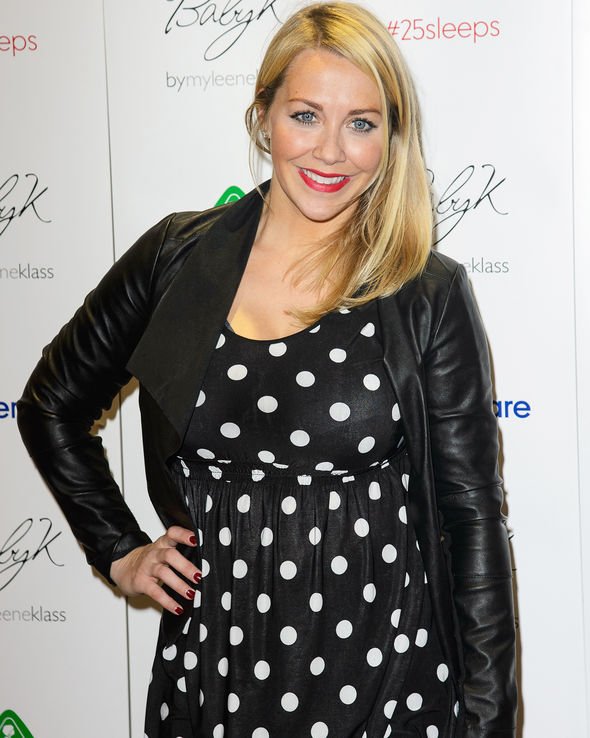 In fact, Laura even has her own fitness app, ‘Laura Hamilton’s Total Body Workout’ for high intensity interval training (HIIT) which she launched back in 2016 with the help of her PT – and admits she is a fan of using gadgets to track her health.

“I use a FitBit,” Laura told the Metro in 2019. “I always love to monitor my heart rate and sleep patterns.”

The Channel 4 favourite says she uses the tracker to keep an eye on her daily steps too, as you might not realise just how active you’re being through the day.

“I think you’ll be surprised to see that as a mum you are running around all the time and you are probably exercising more than you realise!” she told the Express.co.uk. 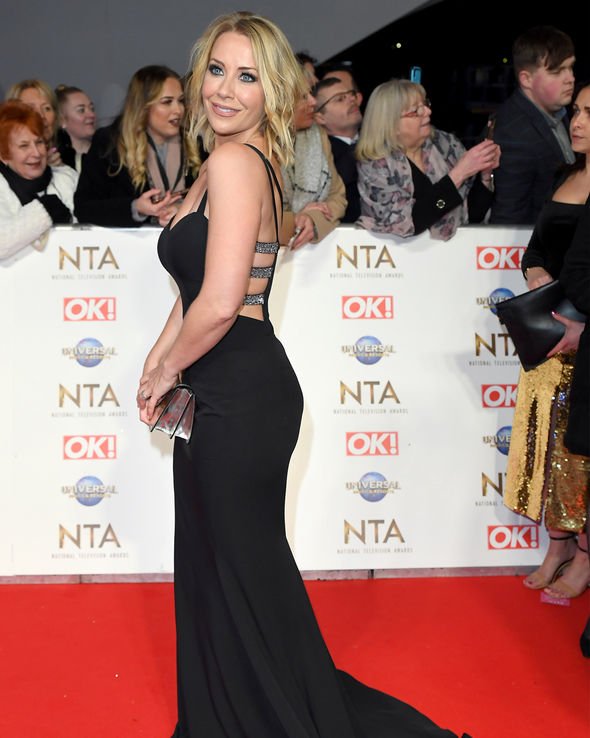 A keen skier, Laura also revealed to Metro that she uses the Ski Tracks app to see how far she skis when she hits the slopes, as well as using a GoPro to record it.

Laura has documented her body transformation on social media, as well as posting a candid video on Instagram opening up about having a panic attack last month, which resulted in her husband having to call an ambulance.

Urging people to be kind after it was triggered by nasty online comments, she later shared a much happier photo revealing that she’s working with lingerie and swimwear brand Curvy Kate, with fans quickly commenting to say how great she was looking in the sleek black swimming costume.