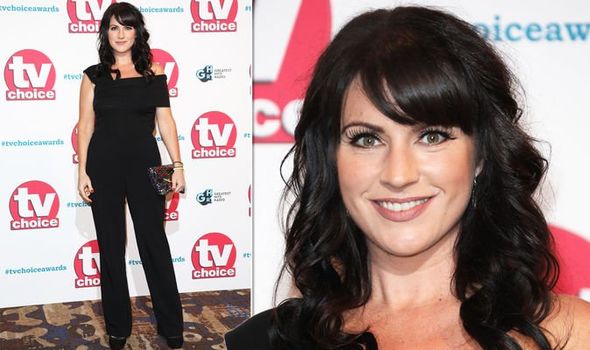 Laura Norton’s weight loss has impressed fans. The actress, who plays Kerry Wyatt on the soap, changed her eating habits.

Laura lost weight in the past few years, proudly showing off her transformation on the red carpet.

The actress revealed she gave up one particular food to shed the weight. 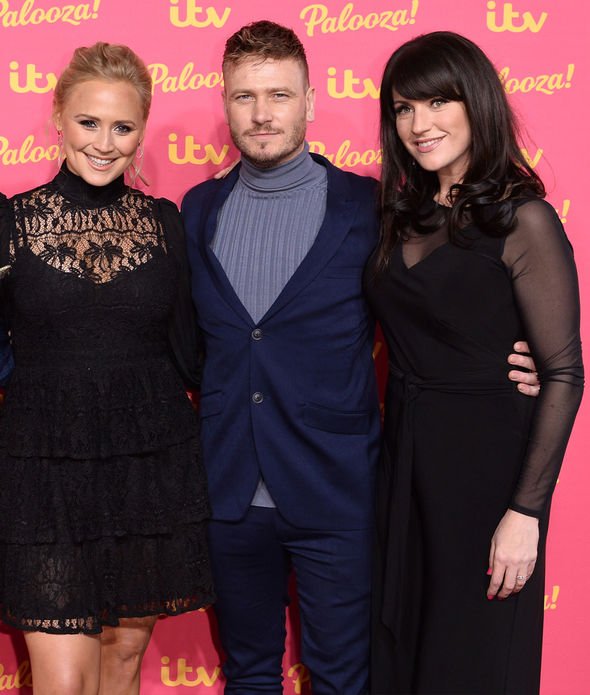 She told The Mirror: “At its worse, I used to drink two-litre bottles of Coke a day.

“I know now how much sugar is in it.”

A can of Coke has almost 150 calories. At its worst, Laura’s sugary habit saw her sip an additional 840 calories per day.

She revealed that asking for er dad to pick up some cola from the shop on an errant led to her decision to quit the fizzy drink.

“I think he just thought it had gone too far,” she said.

“It was so much caffeine, so much sugar. You get a bit older and weight is harder to lose.”

“Then I cut the Coca-Cola out and started to notice the difference and then just decided to keep it up,” the actor continued.

In total she lost three stone, an amazing achievement.

Who is Laura Norton married to?

Laura is not married, but she is dating actor Mark Jordon from Lancashire. 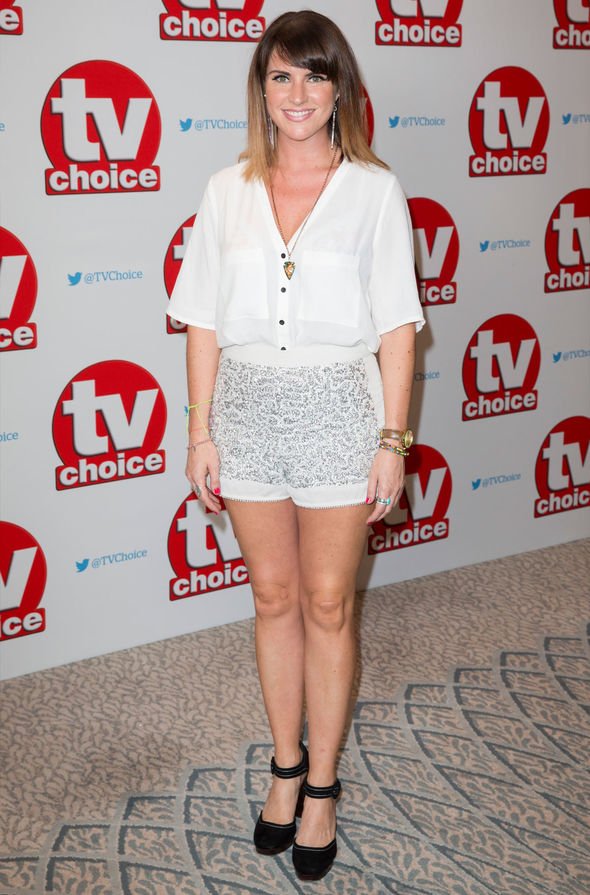 He is known for playing PC Phil Bellamy in Heartbeat.

He played Daz Spencer in Emmerdale from July 2014 for a short time, before returning from August 2017to January 2019.

Mark was married to actress Siobhan Finneran, who has appeared in Coronation Street and Benidorm.

However, the pair divorced in 2014 after being married for 17 years. 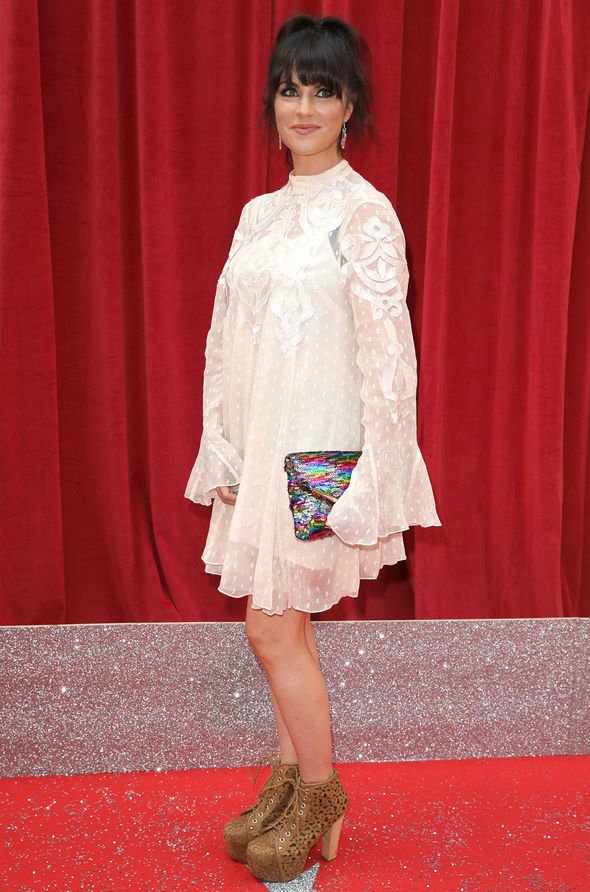 What age is Laura Norton?

She was born in Hazlerigg, Newcastle upon Tyne.

From a young age she was interested in acting, and began at 14 with a youth theatre in Newcastle.

Her first professional role was at 19, for a TV series called Badger.