Lisa Riley, 44, is an English actress and television presenter. She has starred in the popular soap opera Emmerdale between 1995 and 2001, before returning again last year. She has shocked fans over the past couple of years as she revealed her incredible 12 stone weight loss. But how did she manage to shrink from a size 28 dress size to a size 14?

The Emmerdale actress started to lose the weight by putting herself on a strict diet and exercise regime back in 2012 after meeting her fiancé.

Her diet back then involved cutting the calories and doing more exercise each day.

She also cut out junk food and alcohol which can help reduce slimmers calorie intake significantly.

The actress’ favourite food included crisps, crumpets, white bread and pasta as well as consuming a pudding after every evening meal. 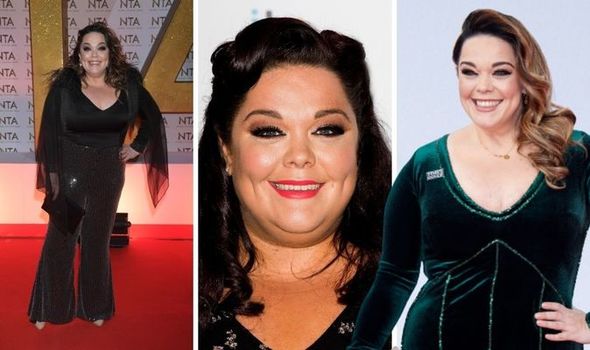 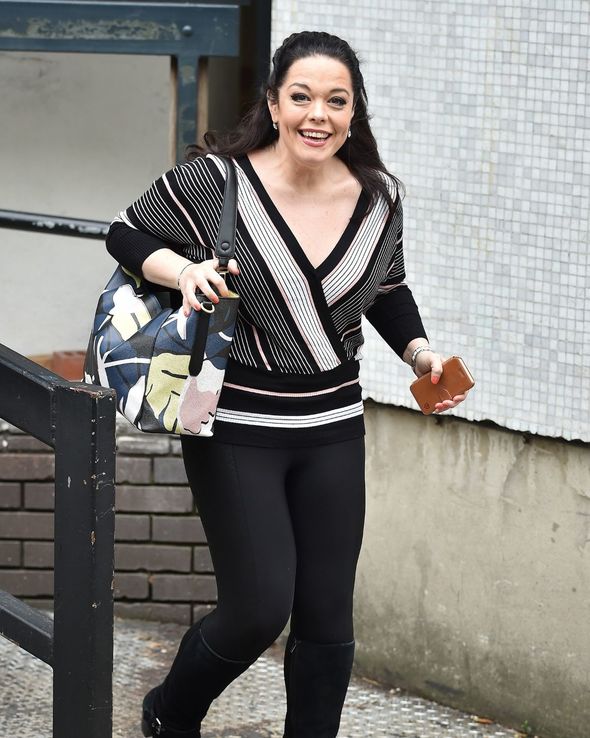 Lisa also watched her portion sizes which is very important for those wanting to lose any amount of weight.

Research has shown that people eat more food when offered larger portions and so to keep a tight control on how many calories are being consumed, tracking portion sizes are crucial.

After losing a small amount of weight, Lisa was left with a huge amount of excess skin which caused her confidence to suffer.

She therefore turned to surgery to help her shed the pounds.

Opening up about her decision to a large amount of weight, Lisa said: “I started thinking about my own health.

“People forget how gigantic I was. With the skin removal I lost 12 stone, one pound.

“The surgeon chopped off one stone, four pounds. Since then my weight has more or less stayed the same.”

Since then, the star has completely changed her attitude towards food and now only eats when she is hungry, with the occasional naughty takeaway. 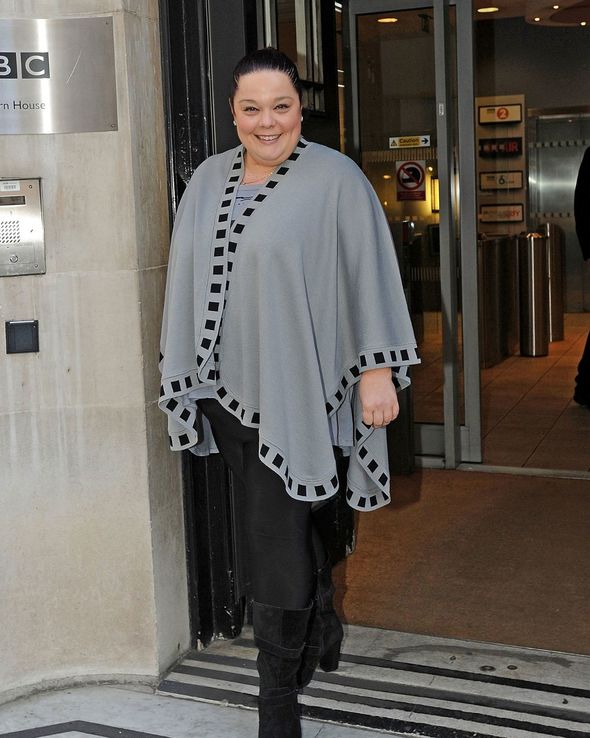 Speaking about her new diet which she follows to help maintain her significant weight loss, Lisa explained how she will never be a size 28 ever again.

She also shared how her portion sizes are still a lot smaller but she will eat something more wholesome for lunch and dinner which helps her to reduce snacking throughout the day.

Her lunch is typically a bowl of soup or jacket potato which will keep her going until dinnertime. 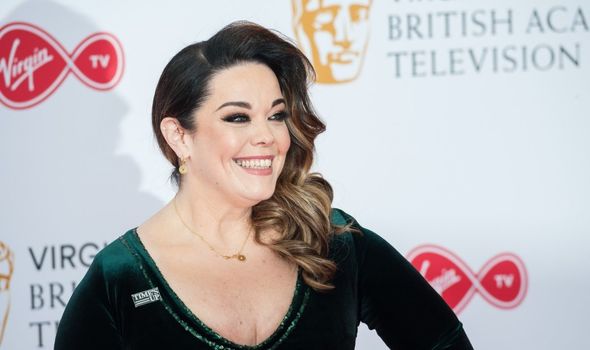 Speaking in the film, she said: “I feel like a balloon that’s had all its helium taken out.”

The film encouraged her to open up about her weight loss battle which caused her to undertake a tummy tuck and surgery to remove the loose skin from her legs and arms.

Whilst she is left with scars all over her body from the surgery, the actress said it was definitely worth it as her confidence has boosted.

After having the excess skin removed through surgery, Lisa is now looking healthier than ever.

The Emmerdale actress’ weight loss hasn’t gone unnoticed by fans and she now shares her weight loss tips on her platform as well as tasty recipes.

She even released her own diet book in 2017, called The Honesty Diet.

The book talks about how whilst Lisa follows a diet plan to help her lose weight, being honest with herself was when the pounds fell off for good.

It also talks about ditching unhealthy habits and how if anyone wants to lose weight, all they need to do is to put the excuses behind them and focus on their health.