Lorraine Kelly is one of the most famous morning television stars, thanks to a long career with ITV hosting shows including GMTV, Daybreak and now her very own programme, Lorraine. The 60-year-old presenter is known for her approachable manner and for being a friendly face in the mornings. But her appearance has changed over recent years as Lorraine has slimmed down and even dropped two dress sizes.

The daytime show star went from a size 14 to a size 10 using just a few simple changes to her lifestyle.

Lorraine has a very down-to-earth approach to any diets that are discussed on her programme, and it seems she is the same when it comes to her own health and diet.

The star often talks about fitness, having taken up Zumba in recent years – a dance-based aerobics class that became popular among women hoping to lose weight while being sociable.

However, in 2017 she also launched her own workout DVD,  called Brand New You.

Lorraine spoke on This Morning at the time to discuss her view of diets and fitness – and revealed that she didn’t cut out foods to lose weight. 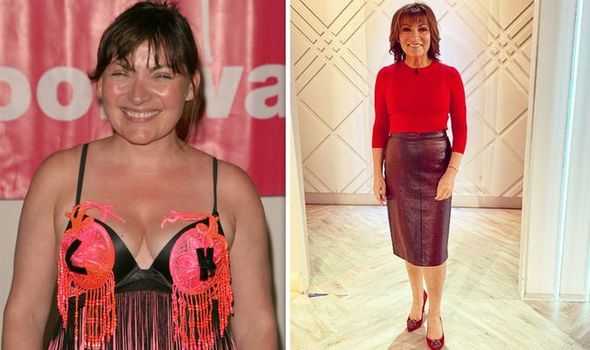 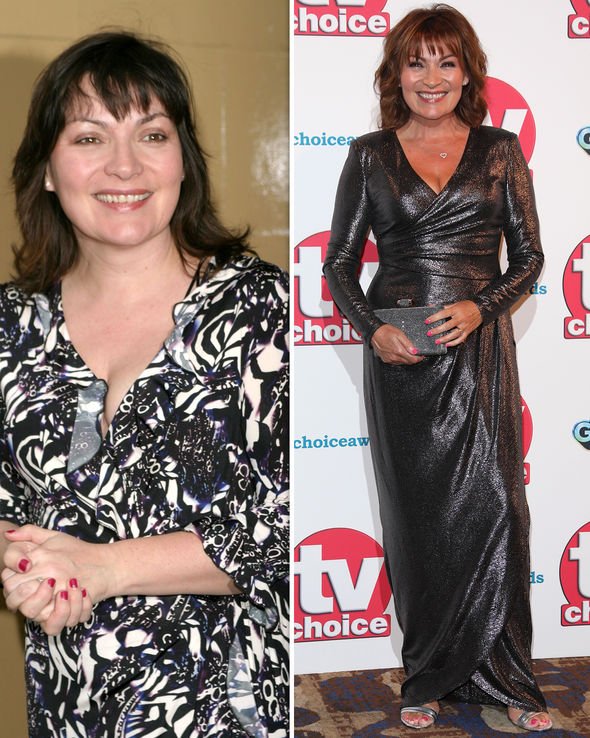 In fact, Lorraine said she uses one simple trick to maintain her slim figure, and it doesn’t involve any particular diet or regime.

“I don’t think diets work. It’s all about portion control,” Lorraine said on the programme.

“My husband cooks for me and sometimes I ask, ‘How many people are coming round?’.

“Portion control and not snacking so much are important, as well as being sensible.”

Claiming that anyone can have a bikini body as she promoted her fitness DVD, Lorraine revealed that she doesn’t weigh herself.

The star instead uses the fit of her clothes to be able to tell whether she is losing or putting on weight.

Lorraine is also a big fan of cheap fitness classes, which she goes to with friend and instructor Maxine Jones – and that’s why she created the DVD so that others could try it at home.

She hasn’t been able to go to her classes in lockdown, but recently posted on Instagram that she is joining in from home with the instructor’s online channels.

Fans were quick to comment, with one saying: “Her personality is infectious it must be amazing to go to her classes (in normal times).”

Maxine promises to help you dance your way to fitness and makes the workouts fun and enjoyable rather than a gruelling plan. 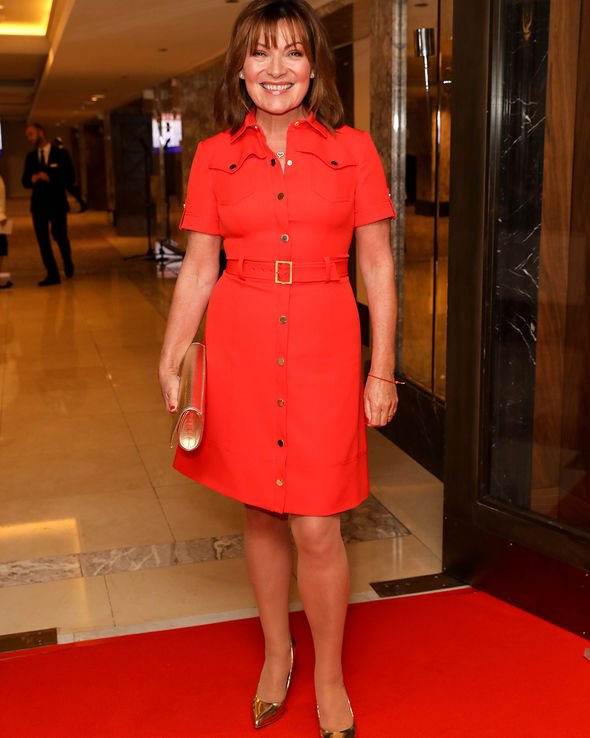 Lorraine also likes to go to the classes for her mental health, something she admitted in the interview with her This Morning colleagues.

“It’s great going to keep fit but mentally it also makes me feel better,” she said.

It’s something Lorraine has also explored in her first self-help book, Shine, which as out last year.

The book talks about looking your best as well as how to deal with bullying, anxiety, menopause and parenthood.

In an interview about the book, Lorraine spoke to You magazine about her approach to looking good.

“I can’t bear these perfect Instagram pictures with all these filters and pouts.

“I post pictures of myself straight after a Zumba class because I am exactly the same as every other woman my age who does an exercise class –you get hot and sweaty, you don’t look your best but you have a great big smile on your face because you’ve done it,” she said.

However, though she’s good at keeping up her fitness regime, she also admitted in a This Morning interview that she thinks it’s important to have a treat, and often has chocolate bars stashed away for when she fancies them.