Lorraine Kelly is a Scottish TV presenter who currently hosts the ITV morning show, Lorraine.  Throughout her career, she has worked on a number of daytime TV shows including GMTV and Daybreak.  As well as her work on the screen, Lorraine has stunned fans in recent years with her in impressive weight loss transformation.  The star has revealed what she did to help slim down her waistline.

I don’t think diets work, it’s all about portion control

Lorraine has spoken openly about her weight loss after she shrunk down from a size 14 to a trim size 10.

The TV star credits this to moving more and said a change in her exercise regime helped her lose weight.

Taking up aerobics, Lorraine noticed the weight fall off and opened up about her transformation on This Morning.

Lorraine told the presenters: “I really look forward to my classes, and with the new DVD we wanted to show what a class was like. 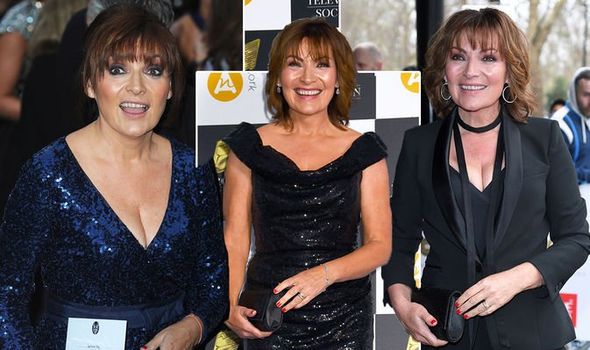 The TV presenter went on to reveal she did not follow a strict diet plan to lose weight, but instead focused on how much she was eating.

Speaking on This Morning, she said: “I don’t think diets work, it’s all about portion control.

“My husband cooks for me and sometimes I ask ‘how many people are coming round?’.

“Portion control and not snacking so much are important, as well as being sensible.”

Lorraine revealed the weight loss gave her more confidence with her fashion choices as she felt she could make bolder choices. 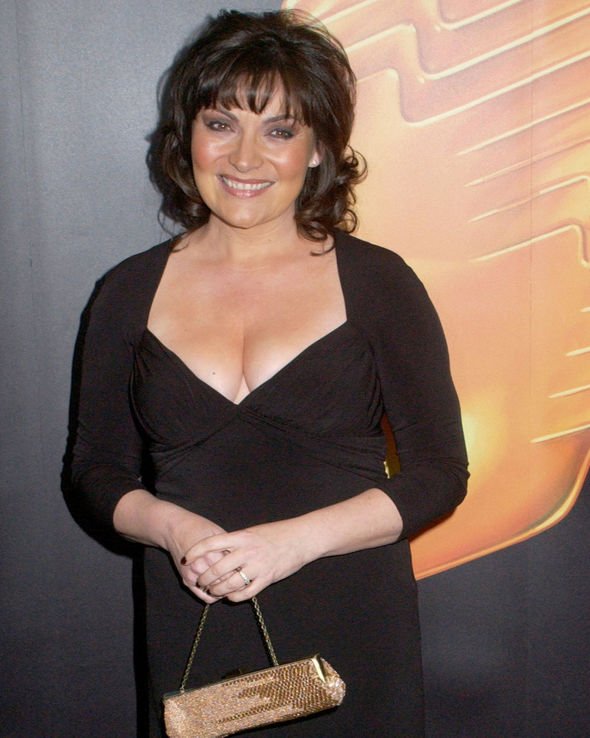 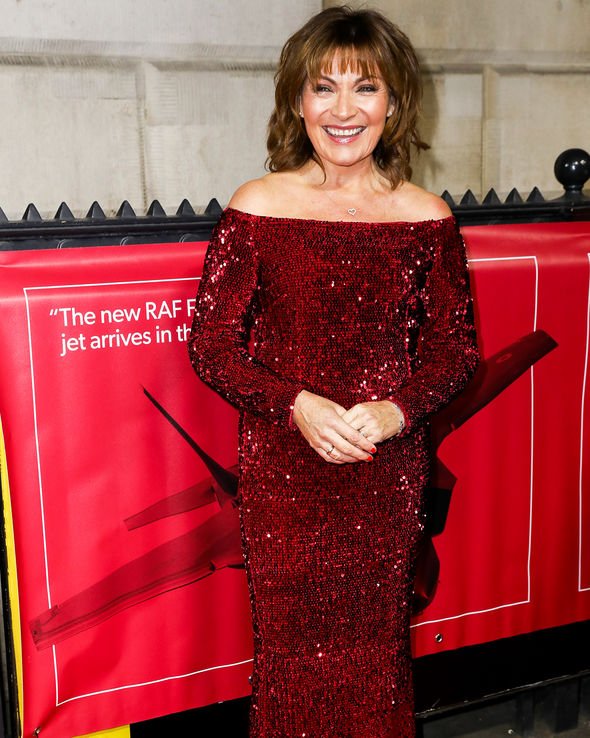 Although the star said she does not weigh herself, she slimmed down by two dress sizes by following the energetic dance-based workouts and watching what she ate.

Other TV stars have opened up about their weight loss, and Gemma Collins, 38, shaped up while competing on the show Dancing on Ice.

Her training sessions saw her burn thousands of calories each week and she would regularly work out for two-hour sessions.

Presenter Laura Hamilton, 36, lost weight after the birth of her second child.

She also credited the importance of regular exercise when trying to lose weight and explained how this helped her.