Weight loss can be tricky, but there is a big online community of people revealing how they did it online.

One such man revealed he used a particular diet to lose an amazing 7.5 stone in seven months.

He told Reddit users that his transformation was all down to the CICO diet. So what is this?

The Reddit user counted calories to slim down, he revealed.

However, thanks to his diet plan he now weighs 13.6 stone and looks so different.

He wrote along with his images: “7 month progress check-in! Still chugging along over here, guys.

“Been lifting less and doing more cardio as I’ve gotten runners’ high – need to start balancing it out.”

He described his diet plan as: “Calories in & calories out (weighing foods, tracking cals, macros, etc).” 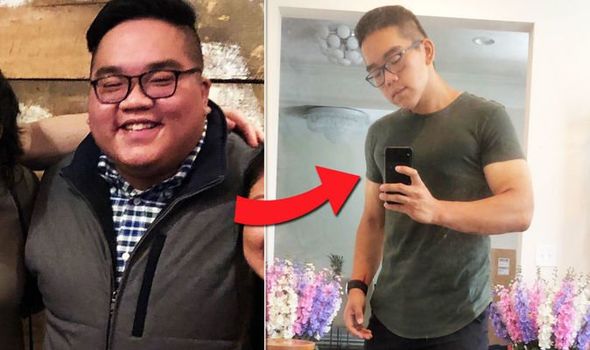 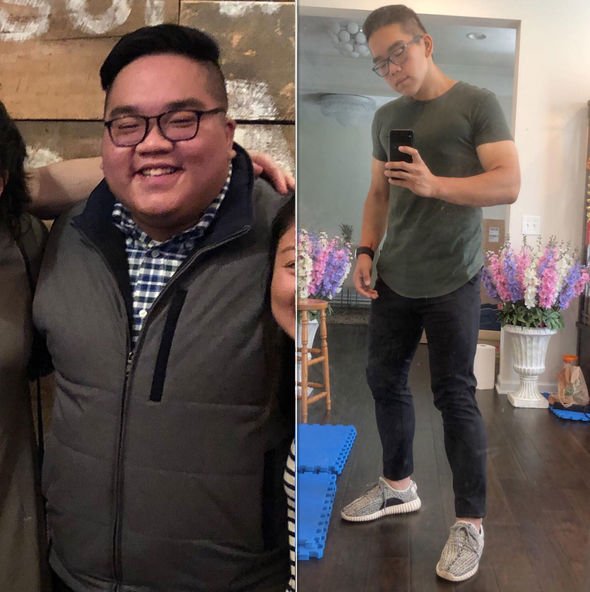 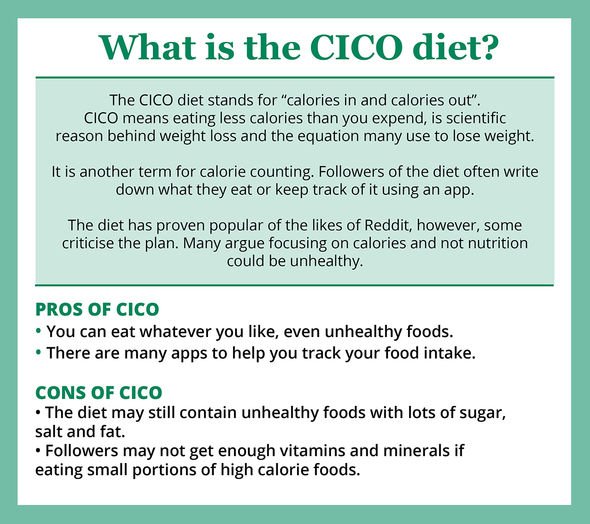 What is the CICO diet?

The CICO diet stands for calories in and calories out.

CICO means eating less calories than you expend, which many claim is the golden equation to lose weight.

However, some warn that focusing on calories and not nutrition could be unhealthy.

This woman managed to lose over three stone on the CICO diet plan. 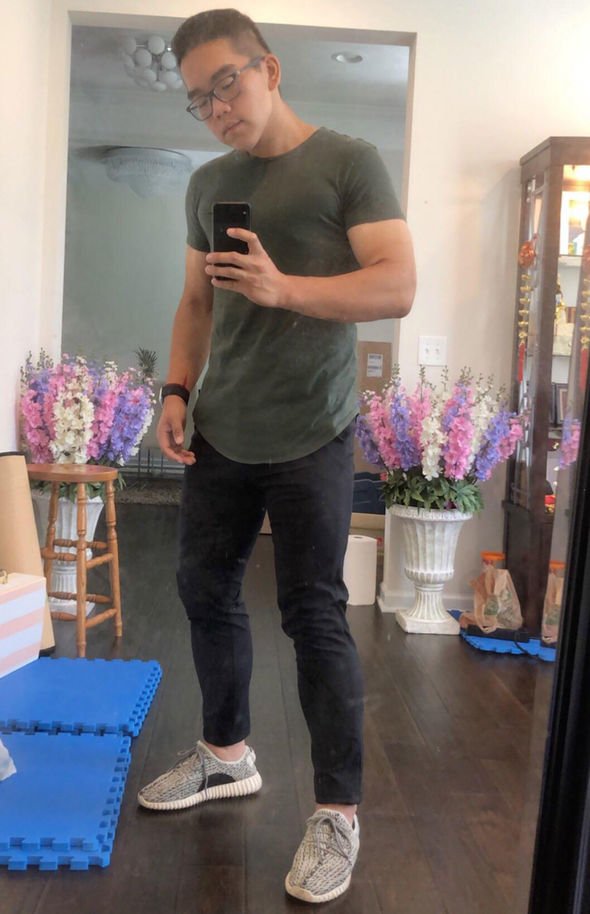 Another hugely popular weight loss diet plan is the keto diet, which one man used to lose 3.5 stone.

He weighed 19.4 stone before embarking on the diet.

In the after picture he wears a slim fitted navy jacket and jeans, and he looks slimmer and more confident. The Reddit user now weighs 15.8 stone – a loss of 3.5 stone.

The keto diet is a plan that limits carbs and encourages eating more fat. This puts the body into a state of ketosis, meaning that it burns fat as its primary fuel, not carbs.