Michael McIntyre is best known for his stand up comedy routines and television appearances. Fans of the comedian will have noticed his weight loss transformation in recent years.

Weight loss is not easy to achieve but Michael has reportedly lost an impressive two stone in recent years.

He has opened up about the methods he used to slim down in the past.

What diet plan did he use?

The comedy star explained he once used a drastic diet plan where he lost a huge amount of weight. 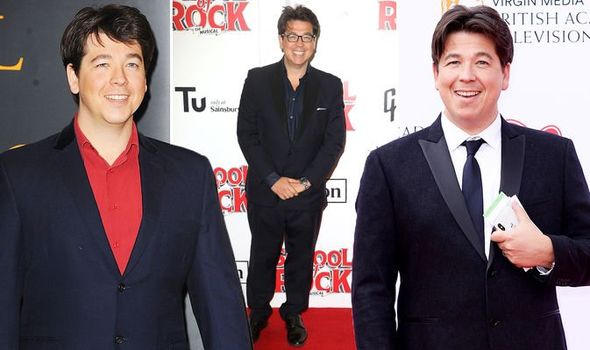 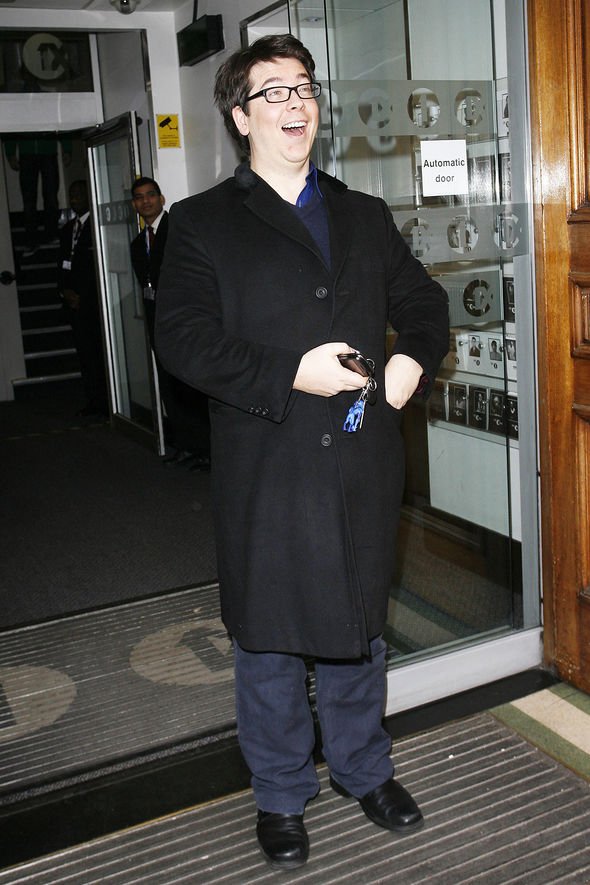 Speaking in a comedy show, Michael explained he lost a stone in just one week by using a cleanse.

He said: “I went to a place in Austria where you lose a stone in a week.

While the diet gave quick results, he explained the plan was not sustainable and Michael has switched to other weight loss methods.

The NHS recommends losing around one or two pounds a week to achieve healthy and sustainable weight loss results.

Michael has previously claimed he used a low carb diet plan to create results that were easier to maintain.

He credited cutting carbs and following a balanced diet plan for getting into shape. 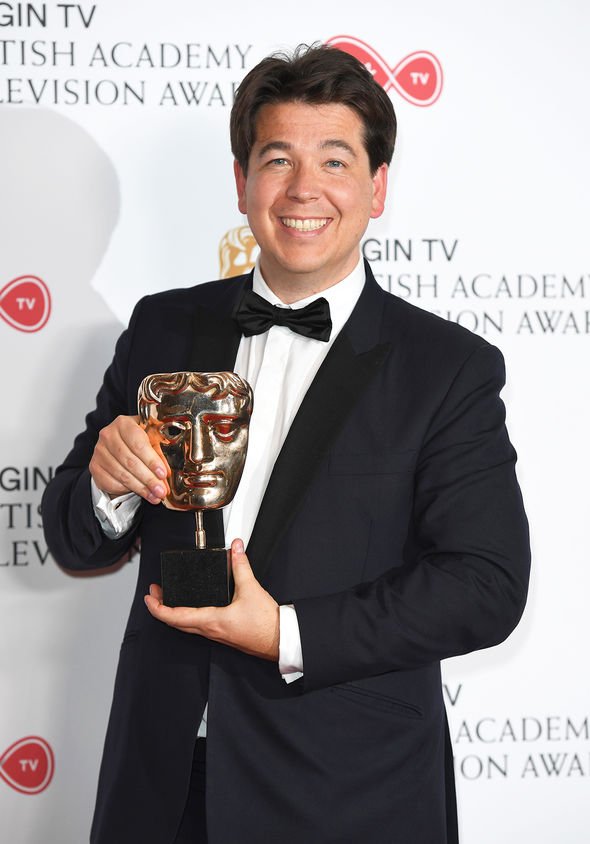 When following a low carb plan, dieters can tuck into foods such as meat, fish, vegetables and dairy.

They should limit sugary treats and high carb foods including bread, rice, pasta and alcohol.

Many dieters will try a low carb plan to help them get fast results.

Experts at Healthline.com explained: “Cutting carbs is one of the simplest and most effective ways to lose weight. 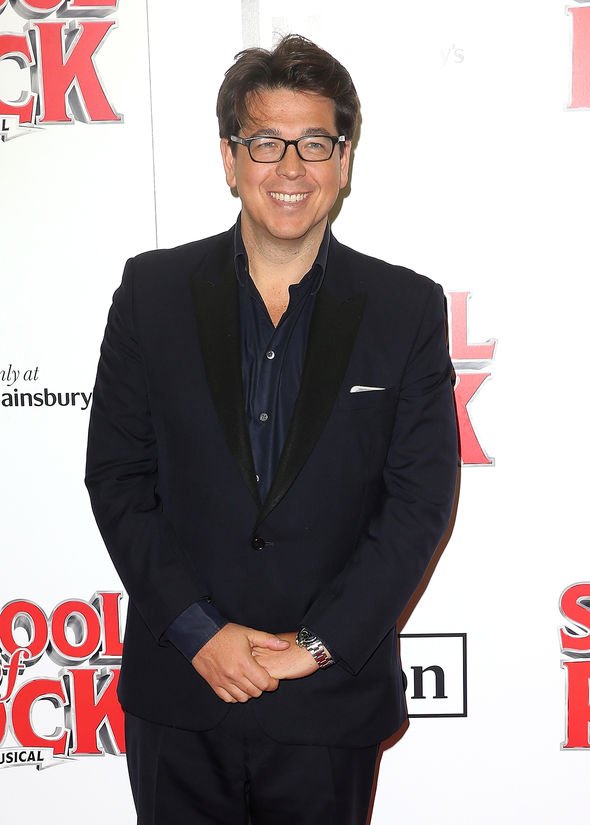 “Studies illustrate that people on low-carb diets lose more weight, faster, than those on low-fat diets — even when the latter are actively restricting calories.

“This is because low-carb diets act to rid excess water from your body, lowering insulin levels and leading to rapid weight loss in the first week or two.”

As well as eating a healthy diet, Michael added exercise into his life.

The funnyman explained he started to work out at a local gym regularly.