The stunning chef rose to fame after scoring her cooking show series Nigella Bites on Channel 4 in 1999.

She is known for her flirtatious presenting style and good looks.

Nigella has lost quite a lot of weight in recent years. How has she done it?

Nigella Lawson weight loss: Indulgent recipes chef shrunk from size 16 to a 12 by eating this

The chef revealed on Jessie Ware’s Table Manners podcast in 2018 she has cut down on alcohol.

Drinking alcohol is known to be linked with putting on weight.

“Alcohol is calorie and carbohydrate-packed meaning that not only does your wallet suffer – but so does your waistline,” Geeta Sidhu-Robb award winning holistic health specialist, nutritionist and life coach told Express.co.uk.

On the podcast Nigella explained she gave up drinking as it caused her anxiety. She said: “I feel I’m quite an anxious person and drink can really exacerbate that anxiety.

“It gets rid of it at first but then, afterwards, that horrible tight feeling of worry and generally not feeling quite right [returns].

“I’ve never been a big drinker. I do like it. I do try to because sometimes I think if you don’t drink, it’s like, after the first hour of a party you’re in a different room to everyone else and that can be quite difficult.” 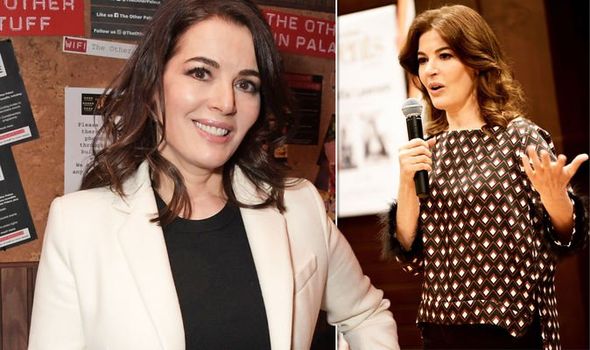 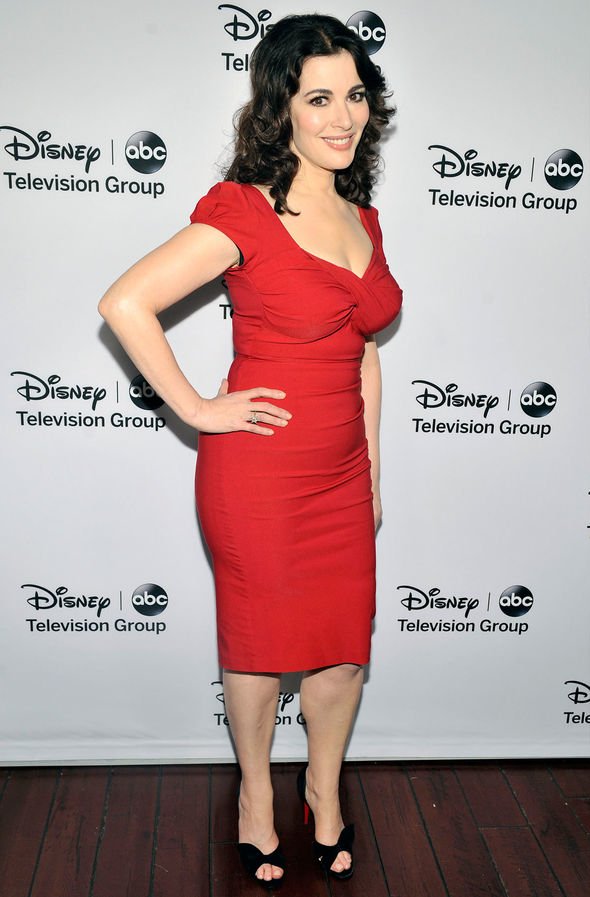 “Life is about balance, it’s not about being smug. You don’t eat things because you think they’re good for you.”

She claimed her age was inspiring her to eat better, to remain in better health.

“As you get on in life, you value feeling well as opposed to looking well,” the London-born chef and daughter of Conservative MP Nigel Lawson said.

“I do yoga three times a week. I have to do something I enjoy, otherwise I wouldn’t do it.” 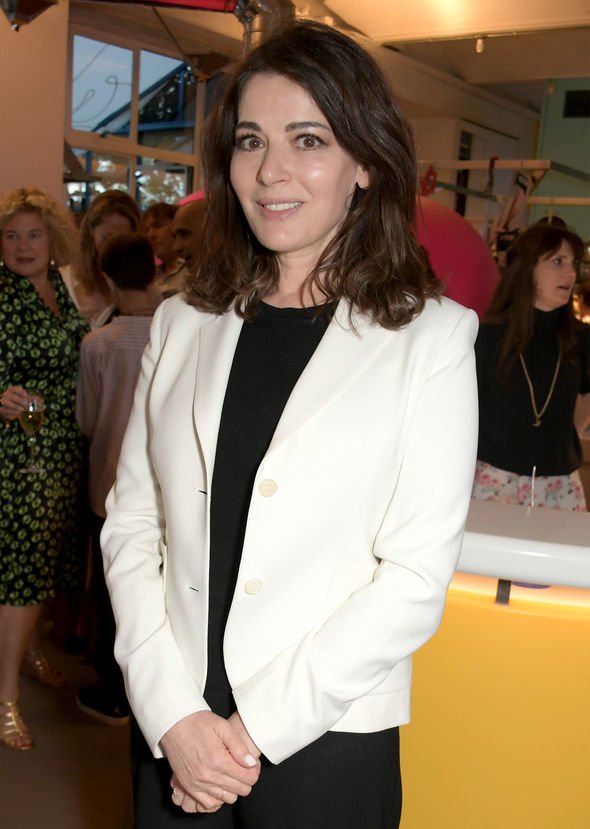 A surgery on her foot in 2012 helped the chef to lose weight too, she comically revealed.

She told the Telegraph: “I couldn’t walk to the fridge afterwards and, actually, it’s quite a good diet.

“Not because I stopped eating but because you can say to someone, ‘Can you get me a slice of cake?’ but it’s kind of embarrassing to say, ‘And now could you get me a second slice?’”

From one celebrity chef to another, Jamie Oliver’s weight loss was down this small lifestyle change.

Essex-born Jamie has revealed how he lost two stone, and it relates to his new programme.