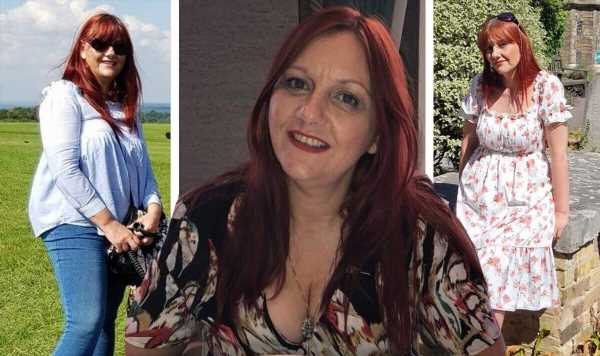 Maria John turned her life around after she lost an impressive five stone in 12 months by changing her diet after joining WW (formally Weight Watchers). The 54-year-old nurse existed on a diet of trifle, crisps and ice cream but traded it all in for a happier and much healthier lifestyle.

After breaking her arm at work in 2013, Maria now suffers with Complex Regional Pain Syndrome, an “agonising” and rare condition.

But doctors warned her she was “too big” for the pain-relief treatment that is offered, and refused the lidocaine infusion until she lost a couple of stone.

She tipped the scales at 14 stone, and Maria admitted she was “devastated” to have not been allowed her treatment.

“I cried to my husband Dean who refused to believe I was overweight and said I was perfect,” she said. 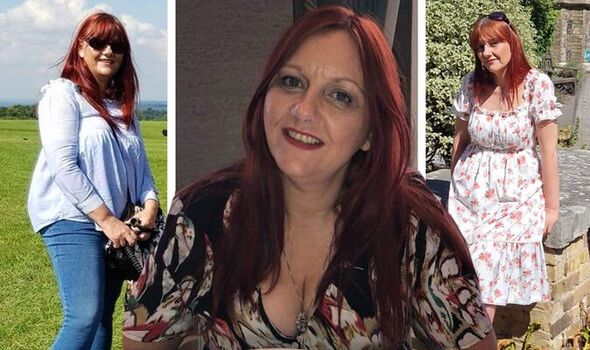 “However, I had no choice because I wanted that treatment so badly, so I joined my local WW in August last year.”

Maria said she was “embarrassed” to admit that she lived on the three unhealthy snacks and desserts, while also adding the occasional Sunday roast on top.

But after her health setback, she was prepared to change her life for the better in a bid to lose weight.

“It is a terrible thing to admit that all I ate was smoky bacon crisps, strawberry trifle and honeycomb ice-cream when I had spent years as an eating disorders nurse,” she explained.

“I just didn’t realise how bad it was for me at the time. I went cold turkey when I joined WW, gave up the junk food and completely changed the way I ate.”

“Now, I eat branflakes with fruit for breakfast instead of trifle, I eat chicken and lamb and I love omelettes,” she beamed.

With these simple but life-changing changes, Maria has gone from a size 16 to a trim size eight and now weighs 9st 5lb. 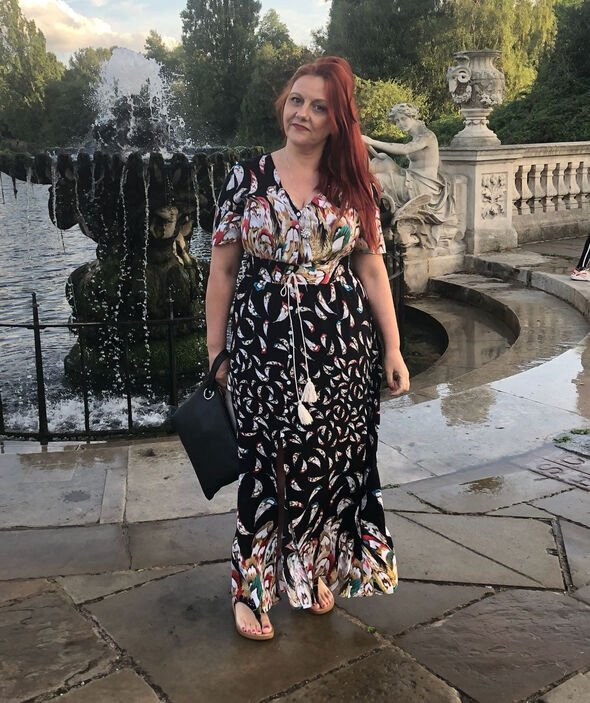 Of her transformation, she said: “I feel so much better.

“Losing weight has improved the CRPS and I was able to have the treatment, which really helped to lessen my pain.”

She also noted that her lighter frame promotes “less swelling”.

Maria added: “I don’t like the word ‘diet’ and this to me is just a new way of eating. 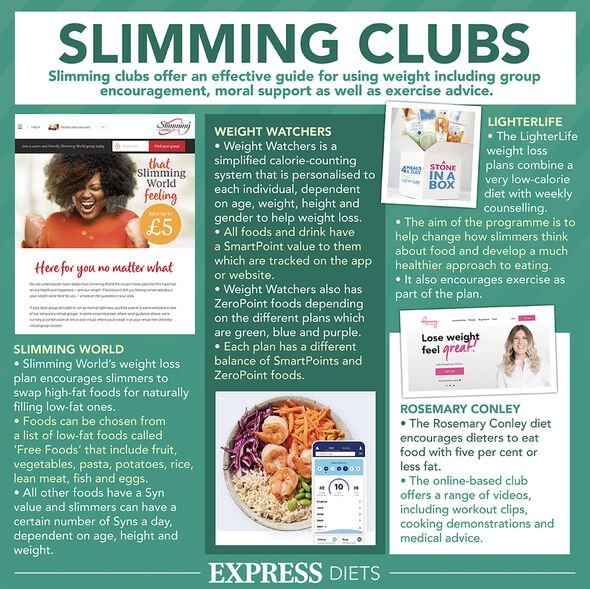 “I don’t want to go back to my old habits and I am so proud of myself, I’m eating so much better than I ever have done and I can feel the benefits.”

And she revealed that if she does have a “bad day”, she won’t punish herself for it.

“I am no angel and if I do have a ‘bad’ day, I get up the next day and start afresh,” she explained.

“I enjoy my food more than ever now and can honestly say, I never feel hungry.”