Piers Morgan is well known for appearing alongside Susanna Reid on Good Morning Britain. Other shows he is well-known for having starred in include Britain’s Got Talent and Piers Morgan Life Stories.

Last year, Piers was challenged by business mogul Lord Alan Sugar to lose weight and they competed to see who could trim down the most. How did the presenter drop the pounds?

Previously, the star refuted claims he had lost two stone and posted a picture of an article which claimed he had drastically slimmed down on his Instagram.

However, recently he has used social media to show he has been focused on keeping fit. 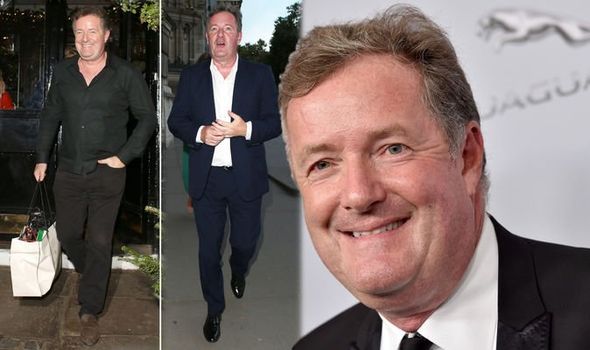 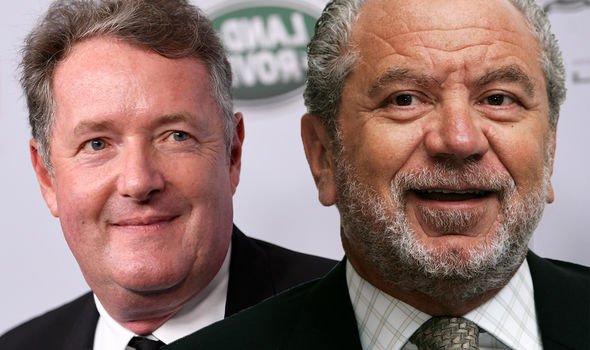 In 2018, Piers was challenged by Lord Sugar to see who could lose more weight, but the broadcaster revealed he had gained two inches around his waist.

However, during the summer he took a break from daytime TV and used social media to show the fitness routine he followed.

Posting on Instagram from California, he shared a snap of an at-home exercise bike.

Fans were quick to show their support, one wrote: “Oh my, are we going to see a new Piers return to our telly?!”

Another added: “Can’t wait to see the results in September.”

In another post, Piers revealed to fans he had been using a personal trainer while in Los Angeles.

He shared a snap of the tattoo on his trainer’s arm, which read: “Hard things are hard.”

In the caption, Piers wrote: “My LA personal trainer puts the hard into hardcore.” 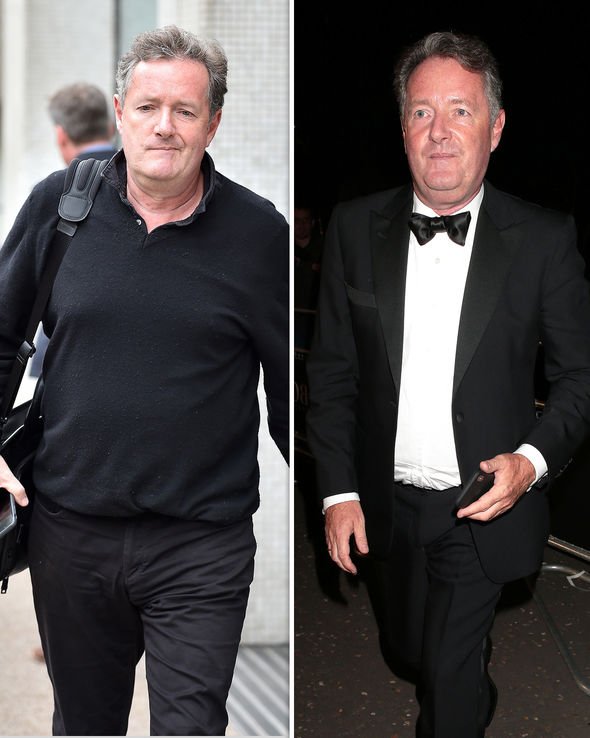 In fact, her weight loss was first pointed out by her co-host Piers Morgan.

Previously it was revealed that Susanna lost one stone and seven pounds by cutting something specific out of her diet.

Susanna revealed that she had cut out alcohol to trim down and shed the extra weight.

The presenter went on to detail how she lost the weight during an interview with Prima Magazine.

Susanna said: “I’ve lost a stone-and-a-half and I feel fantastic.” 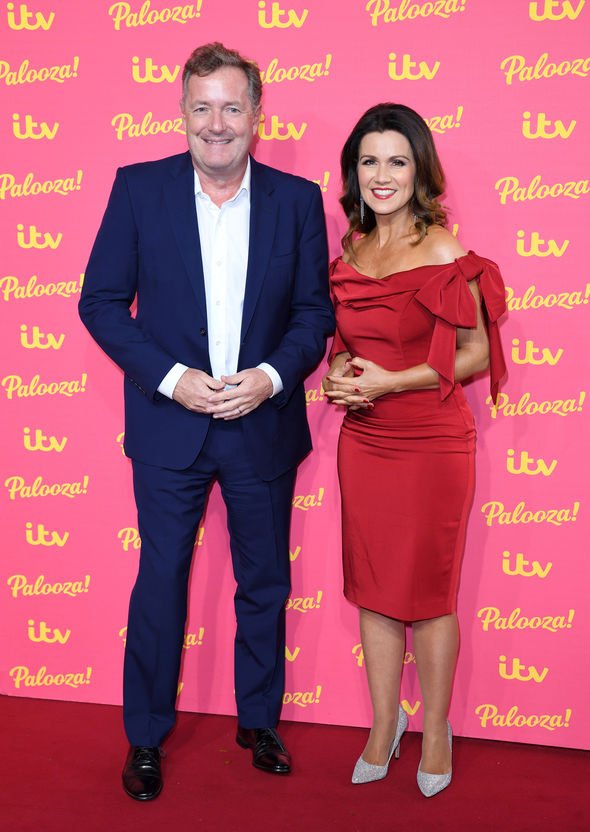 She went on: “This time last year, I went to the doctor with a skin problem and he told me I could do with losing some weight.

“It turned out I was at the upper end of my BMI and, I have to admit, I’d been feeling a little heavy for a while.”

As well as ditching alcohol, Susanna reduced the number of sugary snacks she eats, saying: “It can creep up without you noticing, and what I did was cut out snacking.”

She added: “I found waking up so early in the morning, and you’re in a sort of energy deficit and all your body can think of is to have toast and biscuits have calories.

“And you can pile it on really quickly.”

She added: “I’d stopped going for a while because it gave me an excuse to over-snack.

“But the good feeling of doing exercise is unbeatable.”