As fans of the Bridget Jones films will be well aware, weight loss is a topic which comes into play a number of times in the first two instalments. The protagonist, played by Renée Zellweger, is determined to slim – often speaking about it in her diary. However, it’s worth pointing out that the character – whose height isn’t apparent – was unlikely to have been overweight, writing in the diary that she weighed around the 130lb mark. In an unearthed interview from 2016, Renée has shared her thoughts on the character she portrayed’s focus on losing weight.

I never thought she had a weight issue

Speaking on TODAY, she said: “I never thought she had a weight issue, I thought that was just something that like all of us, we think, ‘Oh I’d love to change this thing about myself’.

“When in fact, nobody else notices it, but you.

“It’s that thing about ruminating and self-criticism and all of that.”

Renée went on to discuss how she wasn’t sure about her character having lost weight for the third film in the trilogy.

In fact, she contacted the director, Cherrie McGuire about it. 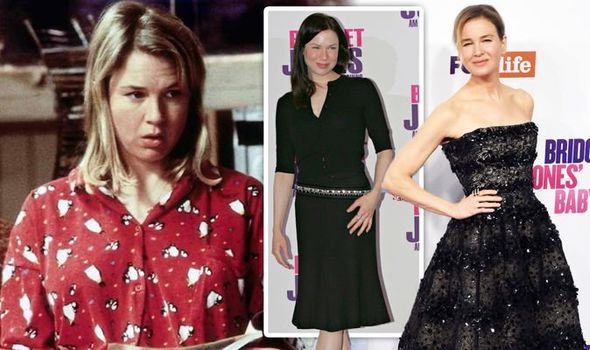 “And,” Renée added, “I kind of liked the message in that.”

The actor has spoken about losing and gaining weight for roles in the past.

According to the Mail Online, she followed the Zone Diet in order to slim.

What is the Zone Diet?

This diet plan tells slimmers how much of each macronutrient group they should consume. 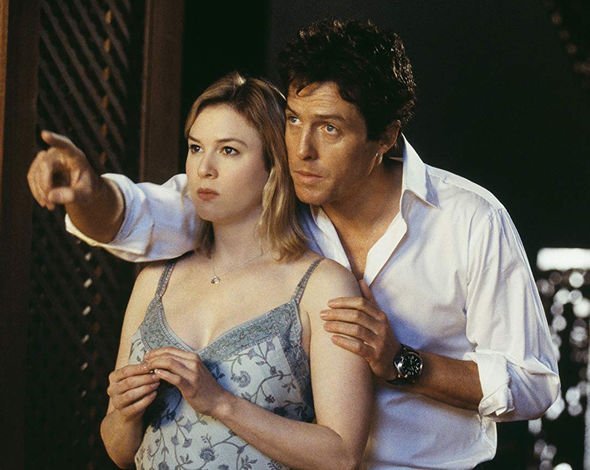 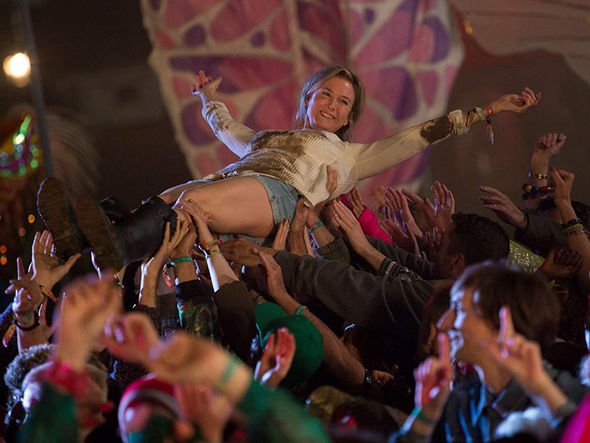 Its guidance advises those following it to eat a split of 40 per cent carbs, 30 per cent protein, and 30 per cent fat.

It was created by Dr Barry Sears.

Renée has also previously revealed she works out in the gym.

According to the Daily Mail, she previously said: “Wherever I move, or wherever I’m stationed, or whatever phase of life I’m in, the gym is my common denominator.

Fellow famous face Kelly Brook has spoken out about how she lost two stone in weight.