Richard Osman is know for his intellect, providing his co-host quiz skills on Pointless. The 6 ft 7 in presenter has recently discussed his favourite weight loss method.

The host revealed he gives up one particular items when he wants to lose weight.

He said: “Whenever I want to lose weight, the first thing I do is give up Diet Coke.”

It seems counterintuitive, as many might switch to Diet Coke when starting a diet. 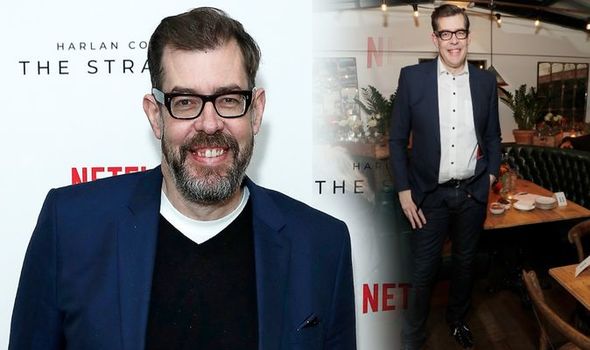 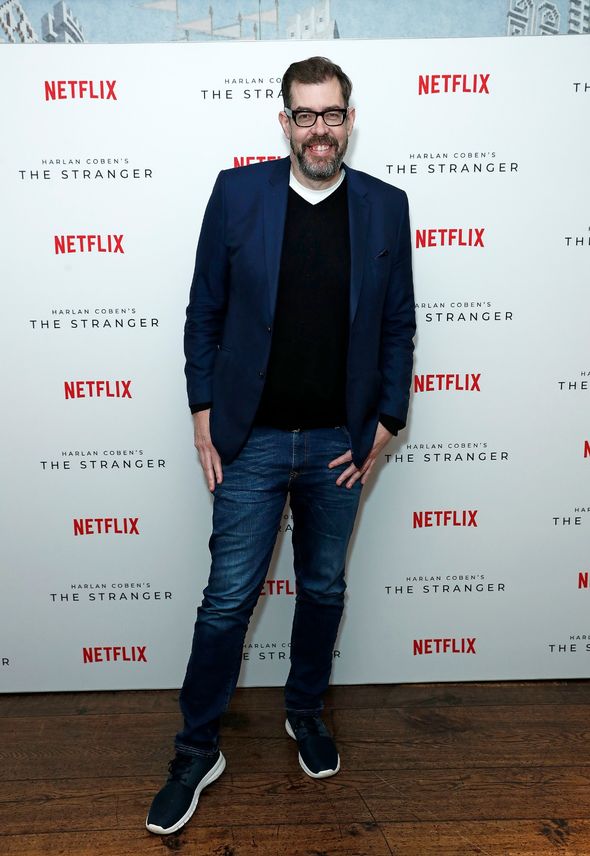 However, a number of Richard’s fans appeared to agree.

One wrote: “Diet drinks prepare your bod to receive sugar but when it doesn’t arrive, it then craves it elsewhere & often overcompensates. So, good thinking Batman!”

Another said: “Well given artificial sweeteners could well contribute to weight gain, that’s not a bad idea.”

It is true a number of studies found artificial sweeteners and drinking lots of diet soda can increase the risk of obesity.

This is because it might increase the appetite by triggering dopamine in the brain.

On the other hand, a number of other studies have shown there is not a link between diet fizzy drinks and weight loss.

In fact, those who switch to diet fizzy drinks from full fat versions may see weight loss. 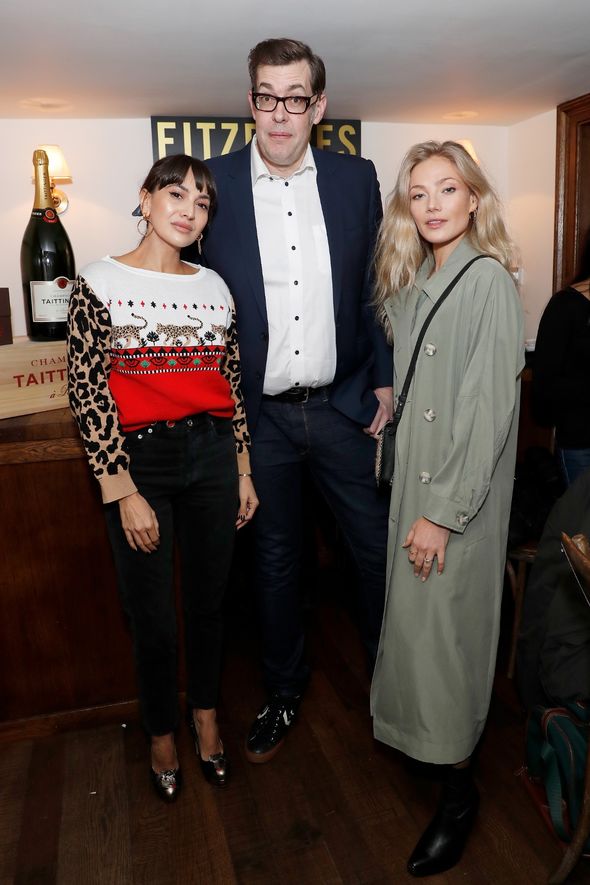 Another TV star who has slimmed down considerably is Mark Labbett, also known as The Beast, from The Chase.

The Beast’s weight loss saw him slim down from 27 stone to 23 stone.

His BMI is now less than 30, putting him in the overweight category and no longer the obese one.

Mark told The Sun on Sunday: “I got suspected Covid at the end of February, and got sent home from work, for the first time in 15 years, on Wednesday 27th. 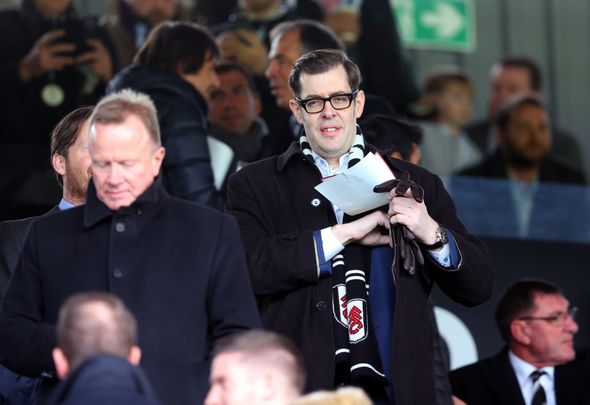 “ITV were brilliant, and took no chances.

“Because the testing capacity was so limited then, I never formally got a test but all I can say is that for two weeks I had complete loss of appetite, no sense of smell, a temperature, exhaustion and the worst fever of my life.”

He cut out sugar to lose the weight.

The TV presenter told Loose Women pannelists a fear of diabetes also spurred him on to lose weight.