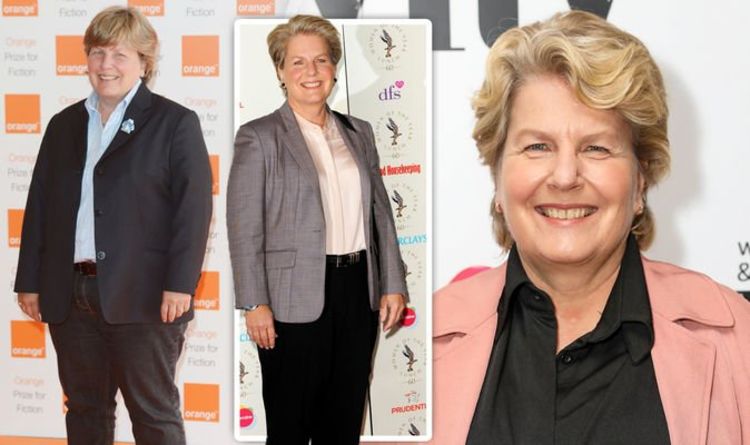 Slimming is no mean feat, particularly for those looking to shift a significant a significant amount of weight. Some people seek the help of a diet plan, while others team up with other dieters in order to get the motivation that they need. One famous face who has gone on the unveil her dramatic weight loss results is Sandi Toksvig, now 60. Back in 2015, the Great British Bake Off host revealed she had lost an incredible four stone.

Speaking to Good Housekeeping, Sandi, who has been a columnist for the publication, revealed how she brought about the transformation.

And, it seems the TV presenter and co-founder of the Women’s Equality Party credited the help of trainer and weight loss guru Louise Parker.

Sandi had first seen an advert for Louise’s work in an airline magazine, with her words really standing out in the comedian’s mind.

“I had tried every diet out there – I would lose weight for a bit, then put it back on again,” she said.

“Then, by chance, my partner, Debbie, and I saw an advert for Louise Parker in an airline magazine. 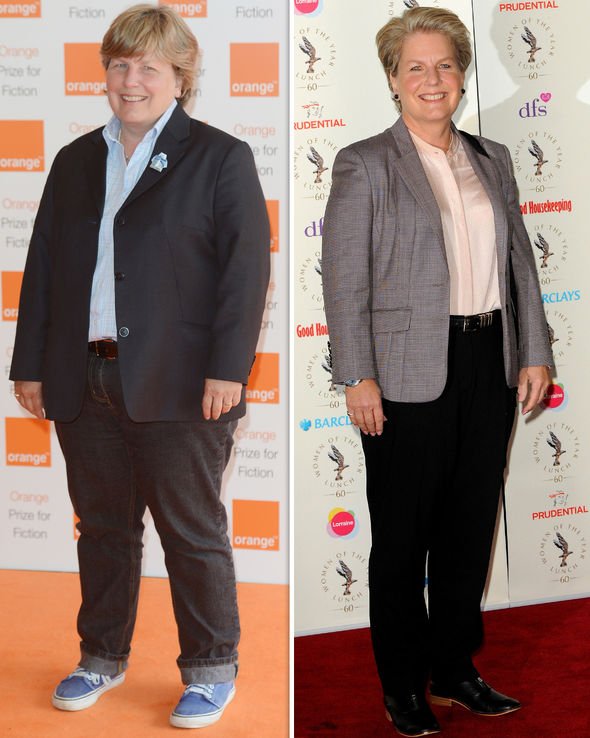 I had tried every diet out there – I would lose weight for a bit, then put it back on again

“I liked what she had to say – she didn’t make ridiculous promises. Everything she said sounded like good sense.”

Sandi went on to explain that it was her now-wife Debbie, and the rest of her family, who encouraged her to seek out Louise’s help.

Louise advises slimmers to go sugar-free, and to exercise on a daily basis.

Cutting out complex carbohydrates from the diet is another thing the trainer advocates, however she does not recommend a carb-free approach.

Rather, in order to target fat, the trainer suggests aiming to consume carbohydrates via fruits and vegetables. 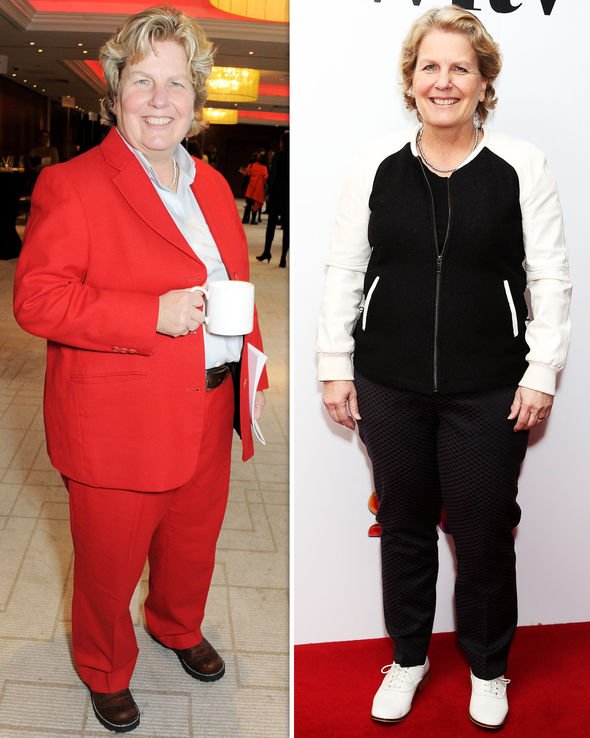 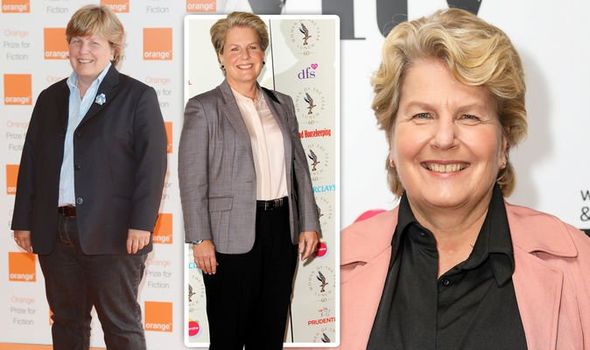 She also advises eating small meals regularly, such as three meals and two snacks throughout the day.

And, for Louise, it’s crucial that those interested in shifting the pounds ensure that their meals contain a small source of protein.

“I’m not talking about large lumps of rump, but just make sure that each meal has a little source of protein in it.”

Great British Bake Off judge Paul Hollywood has also spoken out about his weight loss journey, having shifted a stone in the past.