Tom Kerridge is the celebrity chef who has appeared on shows including the Great British Menu and Saturday Kitchen. Earlier this year, he tried to encourage families to spend more time cooking on Tom Kerridge’s Fresh Start. As well as being known for his cooking skills, the TV chef has managed to slim down by an incredible 12st. By cutting alcohol from his diet and exercising more the star managed to shape up.

There is nothing wrong with a flapjack in the afternoon when you get that 4pm lull if everything else is in place.

Previously weighing in at 30st, Tom made a few changes in his life which helped him lose weight.

He has opened up about how cutting out alcohol helped him kick start his weight loss journey.

On top of this, Tom has followed a specific diet plan to change his life.

Opening up on his show, he explained he followed the dopamine diet. 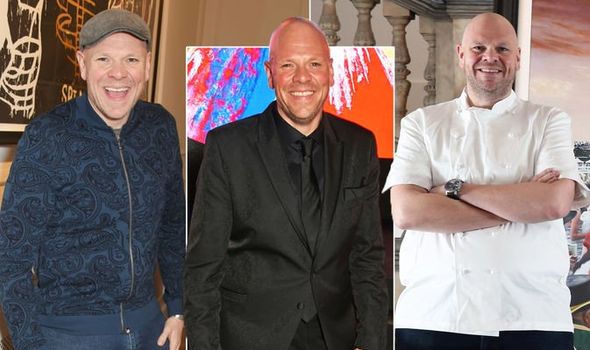 What did he eat?

On the dopamine diet, slimmers are encouraged to eat foods which are low-carb.

As well as limiting carbs, dieters are encouraged to eat foods high in protein.

Following this plan, Tom also cut out sugar in a bid to stop snacking.

Speaking to GQ, he explained: “As a chef, I was grazing and snacking throughout service. Or I’d be eating cheese on toast and packets of crisps because they were quick and there and ready to go.” 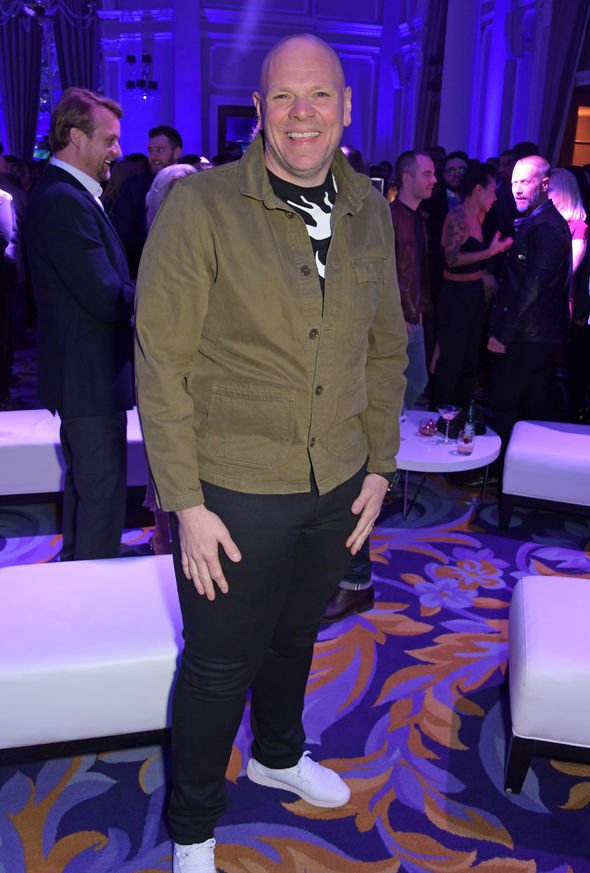 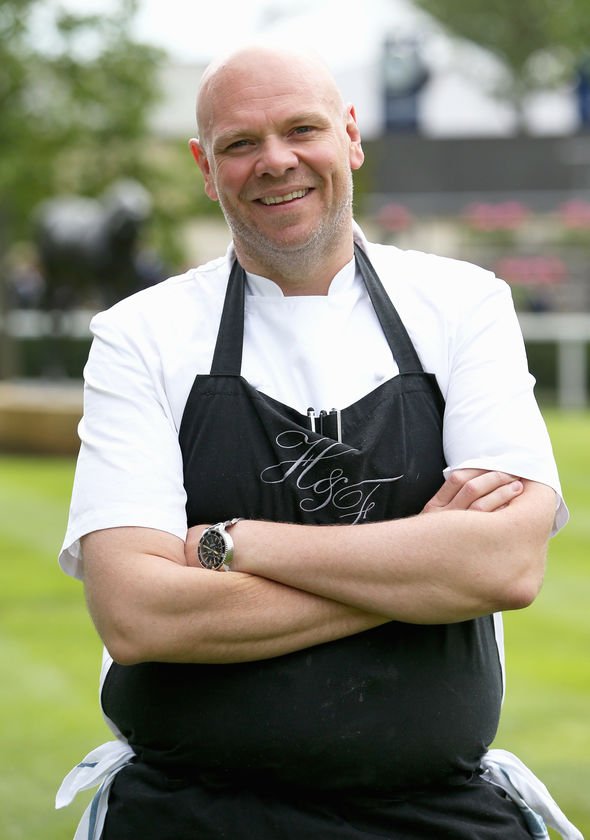 “I was a big one to skip breakfast. I didn’t have any,” he added.

“There is nothing wrong with a flapjack in the afternoon when you get that 4pm lull if everything else is in place.”

Another TV personality, Lorraine Kelly, has recently slimmed down and opened up about what she did.

Using portion control and adding more exercise into her lifestyle helped her drop from a size 14 to size 10.

An expert revealed slimmers can burn belly fat by cutting unhealthy foods from their diet and exercising regularly.