Tom Kerridge is an English chef who has spoken about his weight loss in the past. He managed to lose a staggering 12 stone in the past but has noticed the pounds creep back on. Tonight, he appeared on Lose Weight and Get Fit with Tom Kerridge to share the diet plan he has used to get back into shape.

Once weighing in at 30 stone, Tom was said to have been inspired to change his lifestyle as he approached turning 40.

Speaking to Mail Online, he said: “In our business it becomes an obsession to party, play hard, drink hard, eat rubbish food.

“You start drinking after the last bill’s been paid and then it will go right through until two or three in the morning.

“It’s a release from the pressures of working hard. But there’s a point where you get fed up. You think, ‘I’ve got to make a change’.” 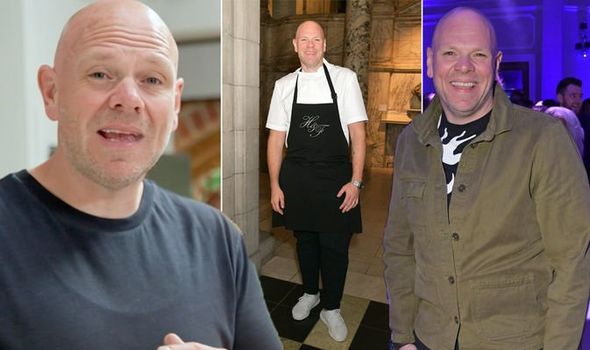 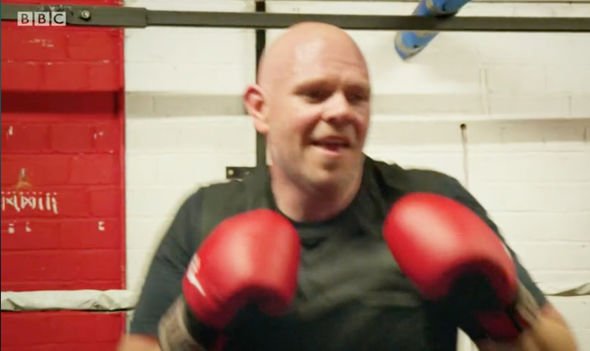 To whip himself into shape, the chef cut back on how much alcohol he drank and started to follow the ‘dopamine diet’.

This involves eating foods thought to boost the levels of the ‘happy hormone’ dopamine while also helping dieters slim down.

Those using the diet plan will fill up on foods such as dairy, meats, eggs, fruits and vegetables.

In three years, the chef shed an impressive 12 stone, slimming down to around 18 stone.

However, Tom recently revealed he had piled on some pounds and weighed in at 22st 3lb.

In the BBC show, Tom joined 11 others as they all attempted to shrink their waistline.

The slimmers have had to change their diet plan and exercise regimes in a bid to get into shape.

In tonight’s show, Tom shared some healthy recipes and explained tracking what he eats is helping him slim down. 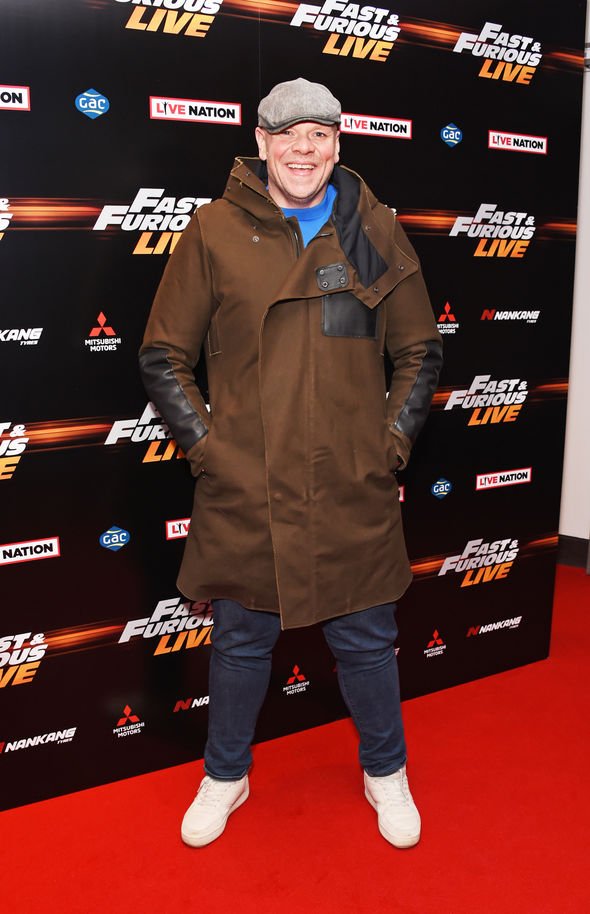 While cooking, he commented: “What I’ve done here is measure the amount of peas I need, because I’m calorie counting.

“I should be on track to lose around half a kilogram a week.”

The NHS guidelines state the recommended daily calorie intake is 2,000 calories a day for women and 2,500 for men.

However, this can vary depending on age, lifestyle and size. 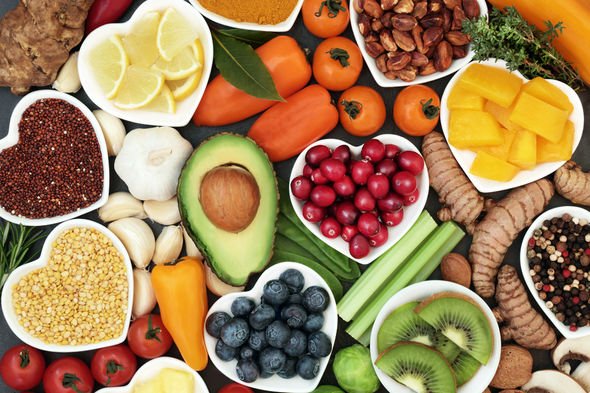 The popular chef also explained he was trying to fit in 150 minutes of exercise a week, as recommended by the NHS.

Tom decided to review his diet and fitness routine after regaining some of the weight he originally lost.

Speaking to The Mirror, he said: “I lost a load of weight a few years ago but lately I’ve seen it creeping back up.

“We’ll all be weighed and have our fitness tested at the start and the end.”