Tom Kerridge, 47, is a celebrity chef who has opened up about his weight loss transformation. He explained he slimmed down by a whopping 12 stone. Appearing on Tom Kerridge’s Lose Weight for Good, he gave a look into his diet plan.

Once weighing in at 30 stone, the chef was inspired to slim down as he approached his 40th birthday.

He said his hectic lifestyle and work as a chef had led him to eat unhealthy convenience foods and drink heavily.

Deciding it was time to make a change, Tom started to transform his lifestyle by ditching alcohol.

The popular chef also looked at his diet plan and made big changes to what he ate. 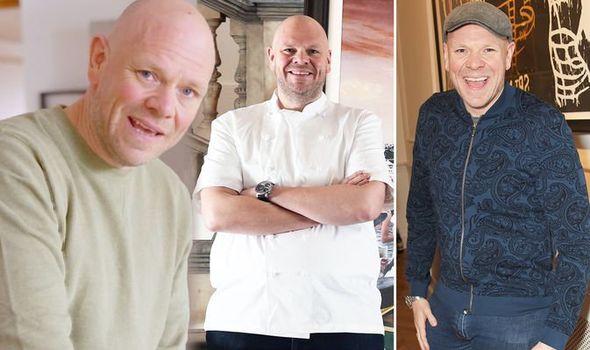 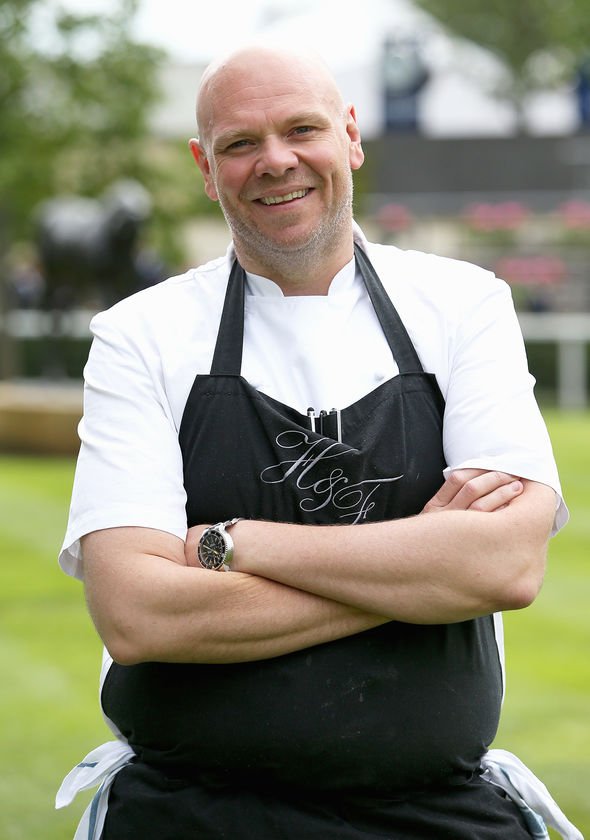 In Tom Kerridge’s Lose Weight for Good on BBC, the chef offers healthier alternatives to some of the most calorific meals.

In tonight’s episode, he also offered an insight into what he did to get into shape.

Tom said: “I cut out carbohydrates, cut out booze and hit the gym. It worked brilliantly for me.”

Cutting back on foods high in carbs can help dieters lose excess weight.

“It’s common for people to lose a lot of water weight in the first few days on a low carb diet,” according to experts at Healthline.com.

“Some dieticians suggest you might lose up to five to 10 pounds this way.

“Weight loss will slow down after the first week, but your fat mass may continue to decrease if you maintain the diet.”

As well as changing his diet plan, Tom told viewers that he upped his exercise regime. 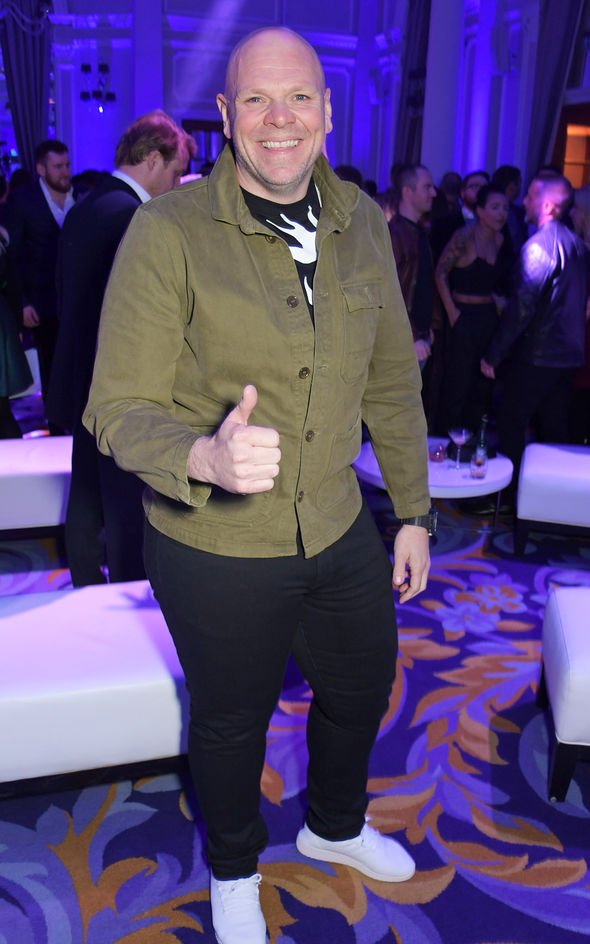 He added: “I started exercising at that point. As well as changing my diet, stepping up physical activity really helped me reach my goals.

“I hit the gym every day. Evidence shows that combining regular physical activity with reducing calories makes it more likely you’ll lose weight and keep it off.”

He explained going to the gym every day has helped him stay in shape after initially slimming down.

Tom has previously opened up about his use of the dopamine diet when trying to beat the bulge. 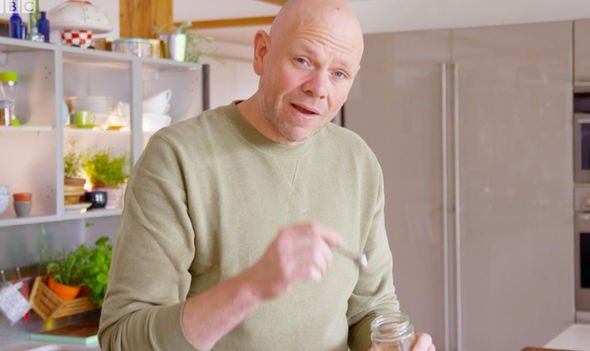 On the plan, slimmers eat food thought to help the body boost the levels of dopamine, or the happy hormone, in the body.

Dieters can tuck into whole foods including meat, dairy, egg, nuts and fish.

Throughout his transformation, he said he slimmed down from 30 stone to a much healthier 18 stone.