Tom Watson, has been a Labour MP since 2015, and has served as a member of parliament for West Bromwich East since 2001. However, back in November, he announced that he wanted to stand down as deputy Labour leader which took effect on December 12. Today, he appeared on BBC Breakfast where he showed off his incredible weight loss transformation after he revealed that he’d lost an incredible eight stone after embarking on a new fitness regime.

In a new book, Downsizing released on January 2nd 2020, Tom discusses his weight loss transformation and how he was able to change his whole life.

He recounts how he went from being an overweight sugar addict to someone who took control of his eating, resulting in him being fit enough to climb Mount Snowdon.

Tom Watson began to put on weight in his early twenties, having developed an appetite for fast food and cheap beer while studying at the University of Hull.

As time progressed – and his penchant for anything sweet, fatty or fizzy persisted – he found himself adjusting his belt, loosening his collar and upsizing his wardrobe to XXL. 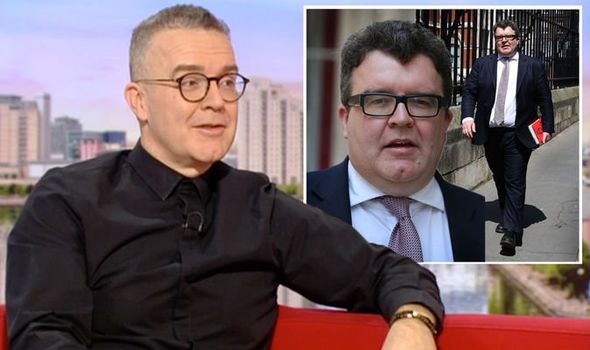 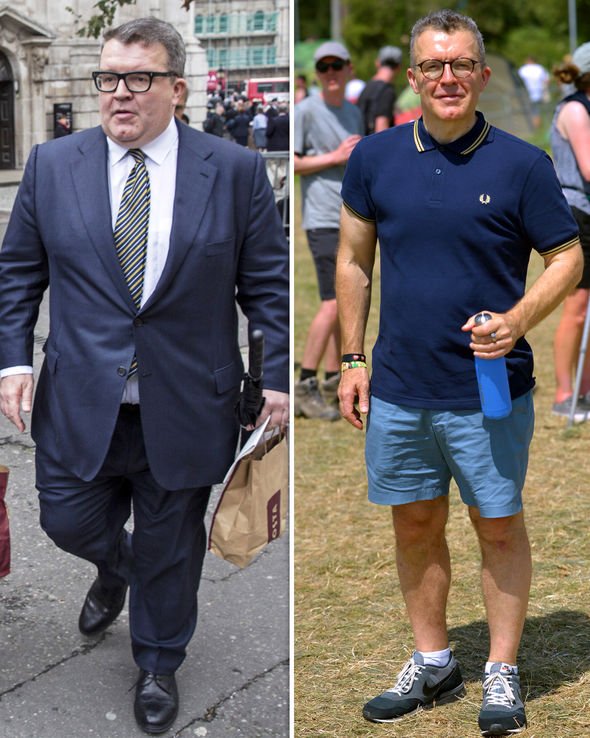 He continued to pile on the pounds when he entered the world of politics as MP for West Bromwich East (despite short-lived flirtations with fad diets and fitness classes).

By December 2014, his bathroom scales had tipped to 22 stone, so how did he manage to slim down?

He revealed that he cut out one thing to overhaul his lifestyle to drop to a much healthier 14 stone.

“Two years ago I turned 50, weighed 22 stone and was heavily medicated for type 2 diabetes,” he said. “I thought it would be all downhill from there. I thought I was going to die.

“By radically changing my nutrition, cutting out sugar, and taking up exercise, I’ve changed my life and reversed my diabetes.”

When he appeared on BBC Breakfast this morning, he appeared to be relaxed and worlds away from the tough and serious Labour MP he used to be.

He discussed with Sally Nugent and Charlie Stayt the difficulties he encountered with his weight while being an MP, and he revealed he once encountered an embarrassing moment in the early days of his career as a Defence Minister.

“It was 2006, I had just been made a Defence Minister, and it’s obviously a very secure environment in the MOD [Ministry of Defence].

“And you have these kinds of tubes for the security which opens up on one side and you go in and it opens up on the other. 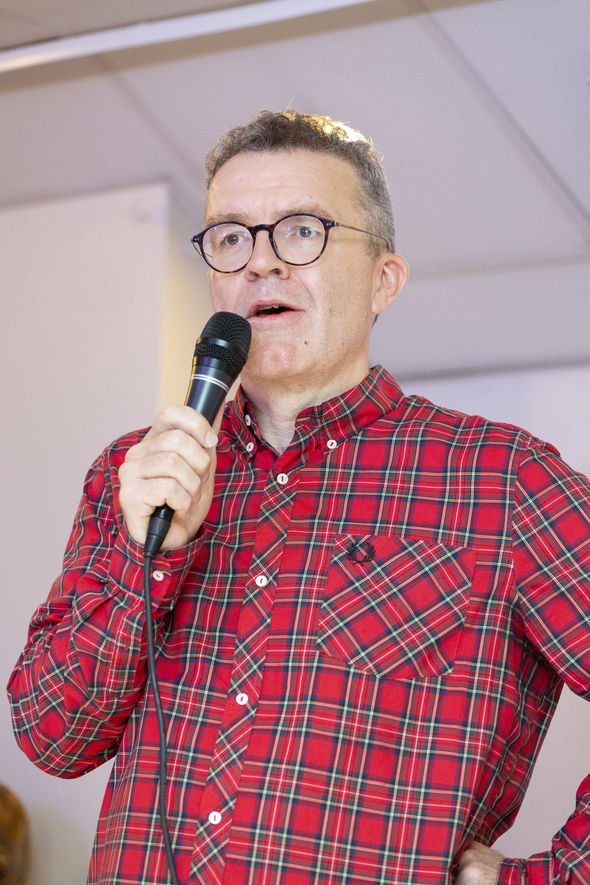 “I went in and set the alarms off because I had exceeded the weight limited, and they thought that two people were in the tube.

“Which was a bit embarrassing, but more embarrassing for the security guard who had to deal with it,” he revealed.

Sally Nugent went on to say that Tom was “barely recognisable,” since his MP days and went on to ask Tom how he feels about seeing images of himself in his much heavier days to which Tom responded: “I don’t know who he is.”

Previously Tom shared a post with a series of photographs to his 322.1K Twitter followers that said: “Two years ago – age 50, weighing 22 stone, with [Type]2 diabetes – climbing to the summit of Snowdon was unfathomable.

“Today, 100lbs lighter and in remission from [Type]2, I’ve done it. Thank you, everyone, for your amazing support and inspiration.” 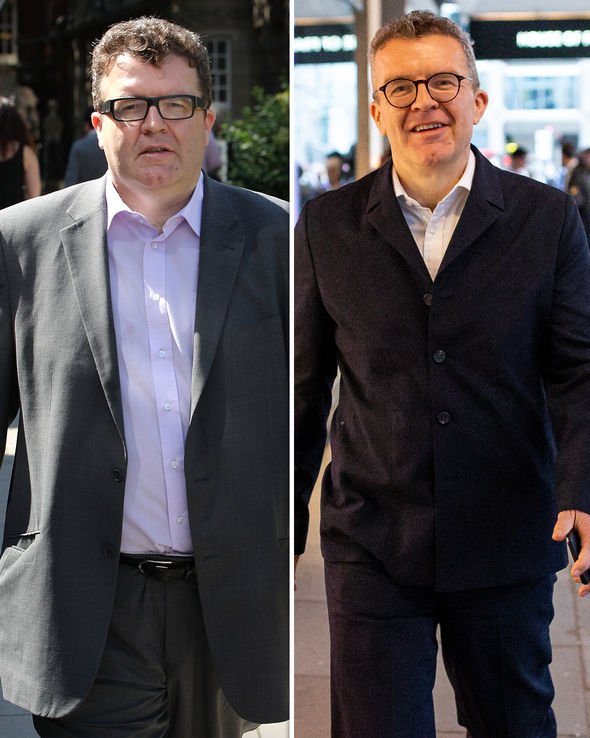 Many of his fans took this as an opportunity to praise him on his social media. One fan tweeted: “Well done Tom. I’m currently in the process of reversing a T2 diagnosis. I’ve brought the numbers down from 52 to 45 in 5 months, you inspire me!”

While another said: “Well done, your transformation is incredible and you look so much happier.”

So, what did Tom do to change his life around?

Tom managed to slim down after he cut out sugar from his diet and embarked on the keto diet. As well as this, Tom upped his level of fitness.

He said: “Since last summer I’ve taken off 86lbs through a regime of cutting out sugar, eating better and exercising.”

The keto diet is a high-fat, adequate-protein, low-carbohydrate diet that forces the body to burn fats rather than carbohydrates, by sending it into a state of ketosis.

Tom revealed in the New Statesman: “I lift weights, struggle at circuit training, cycle wherever I can, and try to take 10,000 steps a day.”

“Once I cut off carbohydrates I saw the weight fall off me,” he said on BBC Breakfast.