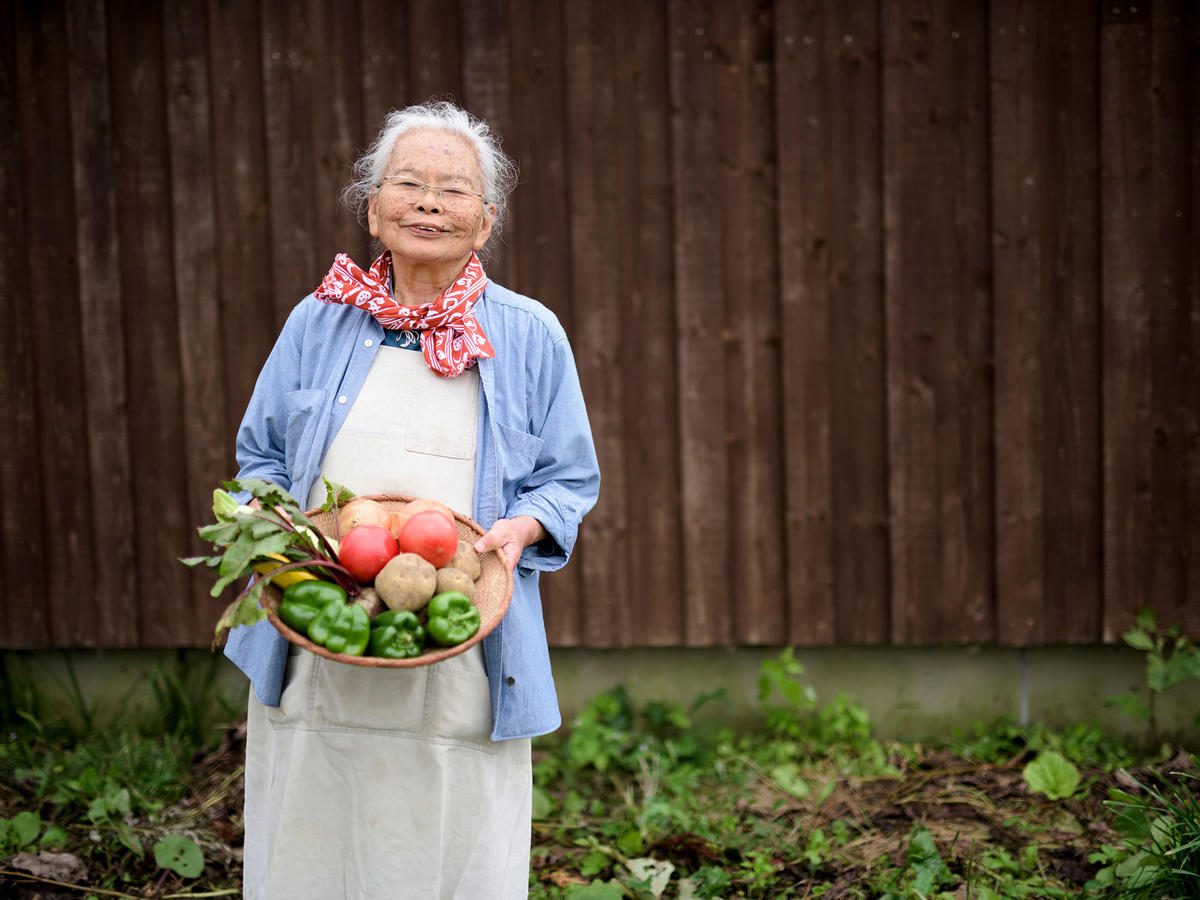 If you’re a carb-lover, there’s some good news: Eating a lot of carbohydrates just may help you live longer.

Scientists have been trying to unravel the mystery of longevity since, well probably since the first scientists got a gray hair. According to British news outlet the BBC, aging scientists have started looking at the long life-span of residents on Japan’s Okinawa Islands. The residents there tend to live longer than average folks. Out of every 100,000 inhabitants 68 Okinawans live 100 years or more. That’s over three times the numbers found in the same size of the U.S. population. Even by the standards of Japan, where people tend to live longer, Okinawans are remarkable. They have a 40% greater chance of living to 100 than other Japanese people.

The Okinawa Centenarian Study (OCS), has been investigating the health of the islands’ aging population since 1975. By 2016, the OCS had looked at the health habits of 1,000 centenarians from the area. They found that the Okinawan centenarians managed to delay many of the usual effects of aging, with almost two thirds living independently until the age of 97.

So, what’s their secret? It might be their carb-heavy diet. Scientists have realized that Okinawans have a “peculiarly high ratio of carbohydrates to protein” in their diet, with a lot of their calories coming from—wait for it—sweet potatoes. Of course, sweet potatoes are a healthy, complex carb (and here are 31 of our favorite sweet potato recipes).

Okinawans also eat an abundance of greens and yellow vegetables. While they do eat pork, fish, and other meats, it’s typically a small component of their overall consumption.

Scientists are realizing that the Okinawans’ heavy intake of carbs may help their bodies fend off some of the effects of aging. It’s all about finding the right balance between carbs and proteins and what scientists are now calling the “Okinawan Ratio” is a diet based around a ratio of eating 10 carbs for every one protein. Sticking to that dietary ratio may help protect people from various age-related illnesses, including cancer, heart disease, and Alzheimer’s. Has there ever been sweeter words to a Southerner’s ears?