Weight loss can be hard, especially with so many confusing diet plans and methods to chose from. An easy method has been revealed to speed up weight loss by burning up to 100 extra calories a day.

Green tea has been drunk for centuries for its health benefits including improving brain function, improving fat burning and including antioxidants.

Medical nutritionist Dr Naomi Beianart told the Express.co.uk: “If you’re trying to slim down, green tea could also be your new best friend.

“Research has found that green tea in particular may be helpful for supporting metabolism and weight management.”

A recent study carried out with 35 obese men and women, found that those who drank green tea daily for two months lost significantly more weight than those who consumed a placebo. 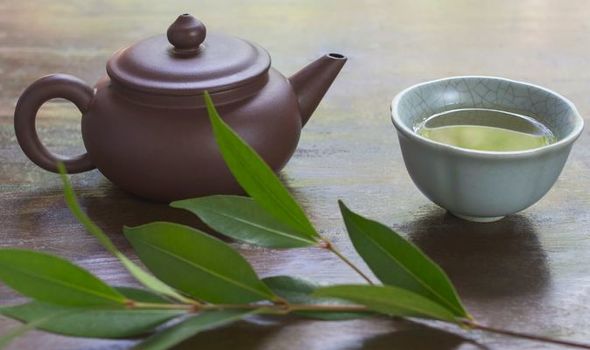 Another study revealed that drinking green tea twice a day can burn up to 100 extra calories a day.

Green tea is packed with caffeine and a type of flavonoid called catechin, which is an antioxidant.

Research suggests that both of these compounds can speed up metabolism.

Catechin combined with caffeine increases the amount of energy the body uses.

Speeding up the metabolism will help burn more calories at rest and during activity.

How much to drink

In order to burn more calories, green tea should be consumed around two to three times daily.

When making a green tea, it is suggested to bring the water to boil and then leave it to cool for around 10 minutes.

This is because the boiling water will kill the tea’s catechin, the chemical which can drive weight loss and other nutrients. 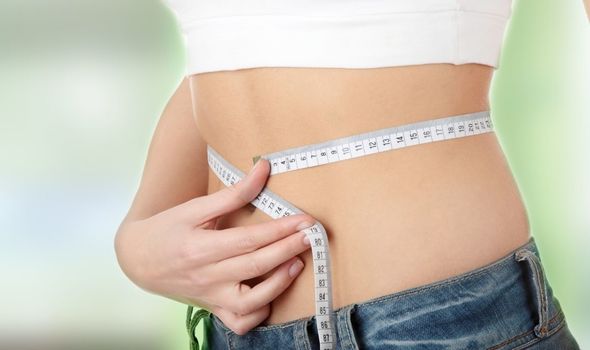 According to Heathline, green tea is one of the healthiest beverages on the planet.

While there is no solid evidence that drinking green tea reduces appetite, many people who have consumed the tea daily have explained that they feel less hungry throughout the day.

Green tea has repeatedly been linked to increased fat during, especially during exercise.

Exercise is also a very important aspect to losing weight and a daily exercise of around one hour is recommended to boost weight loss results. 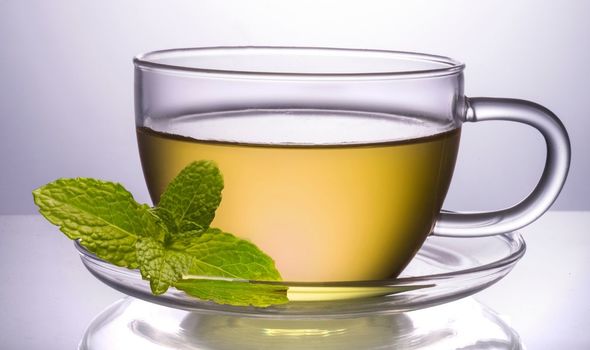 Along with drinking green tea, there are other ways to boost the metabolism and increase weight loss.

Green tea benefits extend beyond weight loss. It is very healthy to consume for many other reasons too.

Having a healthy breakfast in the morning will help you stay fuller for longer and jump start your metabolism.

According to the NHS, research suggests people who eat breakfast are slimmer because they tend to eat less during the day.

A healthy breakfast contributes to proper immune function, lowers cholesterol, and reduces the risk of heart disease and diabetes. If you skip breakfast, you are more likely to snack more, consuming more calories by consuming less nutritious foods.