Looking to those who have lost weight for inspiration can be a good way for dieters to get motivated. One woman recently lost more than half her bodyweight, dropping from 20st 2lb to 9st 12lb. Initially losing weight as she was too embarrassed to go out with her family, she followed a diet plan to slim down.

Dieter Sonia Greensill, 52, from Staffordshire, would always make an excuse not to go as she didn’t want to be seen out in public.

She said: “I didn’t want to be an embarrassment to my husband, or to anyone really. I used to think, if they meet me then they’ll know he’s married to a fat woman.

“So I’d find a reason not to go, because then I didn’t have to face it. I missed out on so much because of that, but still it wasn’t enough to stop me eating all the wrong things. I really wish it had been.” 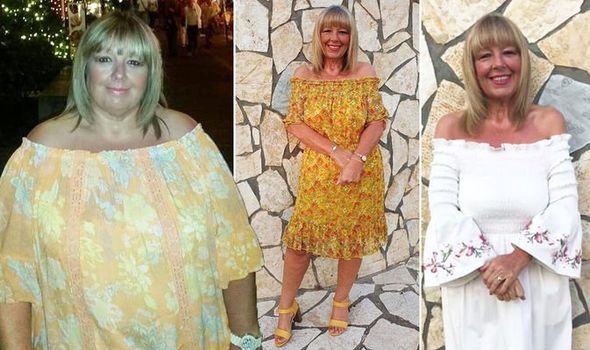 The pounds first crept on when Sonia was a teenager and she continued to gain weight as she enjoyed nights in with her husband and a takeaway.

The slimmer would tuck into unhealthy meals, eating white bread in the mornings and bacon sandwiches for lunch.

However, as she approached her 50th birthday, the mum-of-two decided it was time to make a change.

Wearing a size 26 dress, Sonia wanted to make a change and signed up for her local Slimming World group encouraged by her grown-up daughter.

Sonia added: “When she first asked me I said ‘I’m not going there, no chance.’

“I hadn’t stood on the scales for years, my attitude was if I didn’t know then I didn’t have to think about it. But I started thinking maybe my daughter was worried about me, and should I be worrying about me too?”

Since joining the group, Sonia explained her diet changed and she began to make healthier choices.

She said: “I’ll have fruit every morning, or grilled bacon with poached egg and mushrooms at weekends, then I’ll make my own soups for lunch in the winter, and have something like Cajun chicken with salad and veg or pasta for dinner. 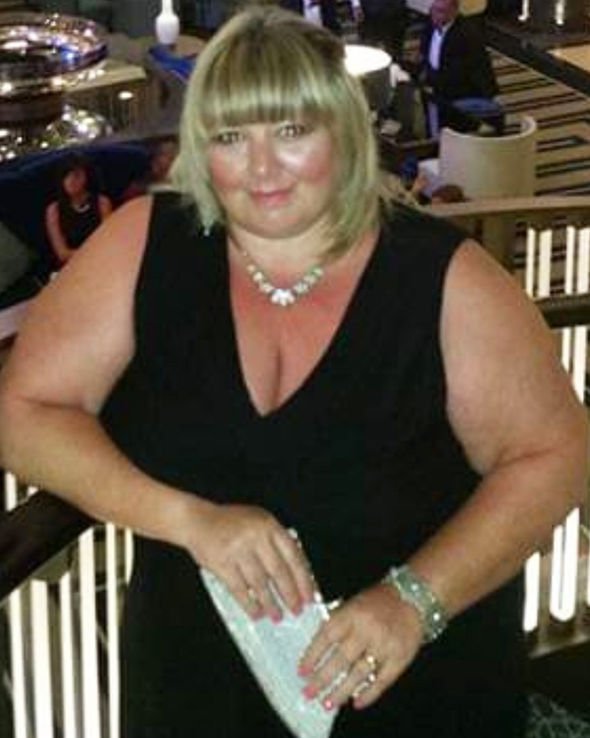 “It’s all the food I like so I’m having it because I enjoy it, not because I’ve got to.

“I actually didn’t find it that hard to stick to the meal plans because it was basically the same food, but just cooked in a much healthier way.

“My mindset totally changed. I thought I loved toast with loads of butter so I never gave anything else a chance, but now I love fresh fruit for breakfast and I’d choose it over toast any day.

As well as changing her diet, the slimmer joined a gym and now goes running three times a week. 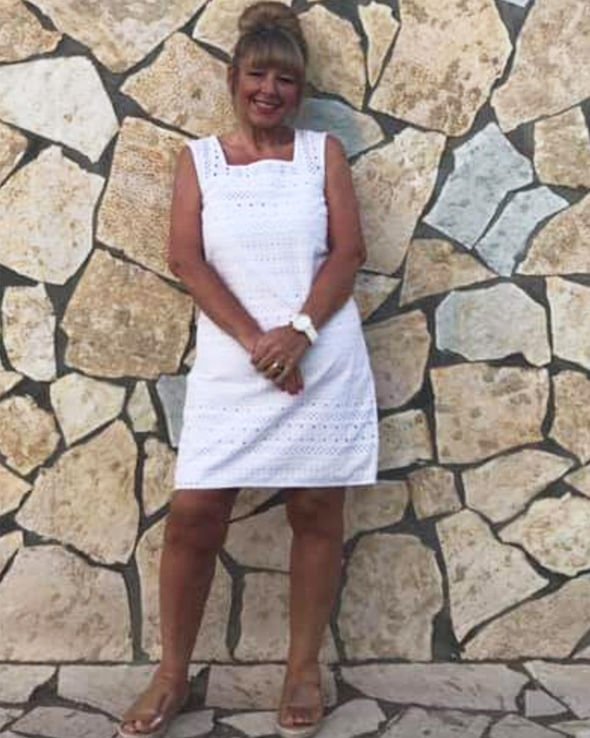 Before slimming down, Sonia said her family had never mentioned her weight but they are proud of her transformation.

She said: “My husband just loved me for how I was, whatever size I was, and I’m grateful for that but sometimes I wish he’d turned said ‘you could really do with doing something about your size’ even though I don’t know how I’d have reacted.

“Since I’ve lost weight he’s told me he’d often hear people snigger or make comments, but he didn’t tell me then because he didn’t want to upset me.”

However, Sonia has stuck to her healthy habits and slimmed down to a trim 9st 12lb and grown in confidence.