The Mediterranean diet plan has been praised by dieters and scientists alike in past years.

One woman claimed to have lost almost seven stone, or 100 pounds, on the plan.

Writing for Greatist, Brandy Bell saids eating olive oil and spending longer at the dinner tables were some of the ways she dropped the impressive amount of weight.

Now scientists have found that eating on this plan helps to stop overeating, which leads to weight gain.

They found that the animals on the Mediterranean diet chose not to eat all the food available to them.

The study’s principal investigator, Carol A. Shively, Ph.D., professor of pathology at Wake Forest School of Medicine, said: “By comparison, the animals on a Western diet ate far more than they needed and gained weight.”

It has previously been found that the diet can lower the risk of heart disease, in a study from the American College of Cardiology.

So what is the Mediterranean diet?

Those on the diet eat lots of healthy fish, fresh vegetables and fats from olive oil. 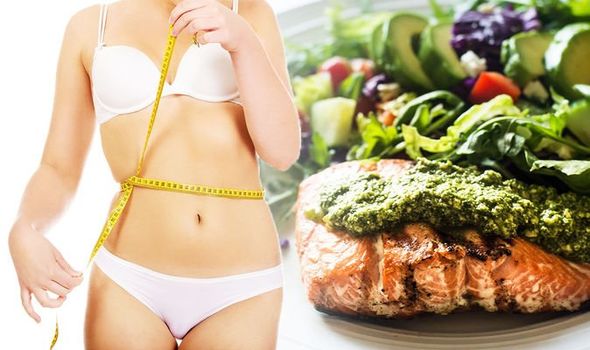 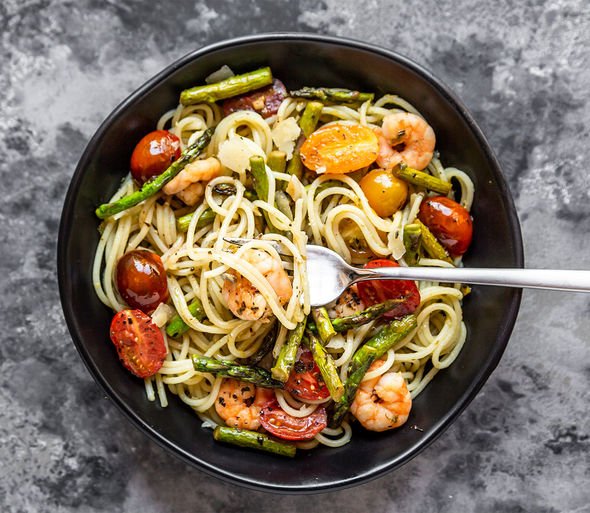 The NHS said of the diet: “The Mediterranean diet varies by country and region, so it has a range of definitions.

“But in general, it’s high in vegetables, fruits, legumes, nuts, beans, cereals, grains, fish, and unsaturated fats such as olive oil. It usually includes a low intake of meat and dairy foods.

“The Mediterranean diet has been linked with good health, including a healthier heart.”

A similar diet is the Italian diet, which has featured on How to Lose Weight Well. The diet plan was created by TV chef Gino D’Acampo.

The plan is the chef’s take on the Mediterranean-style diet. 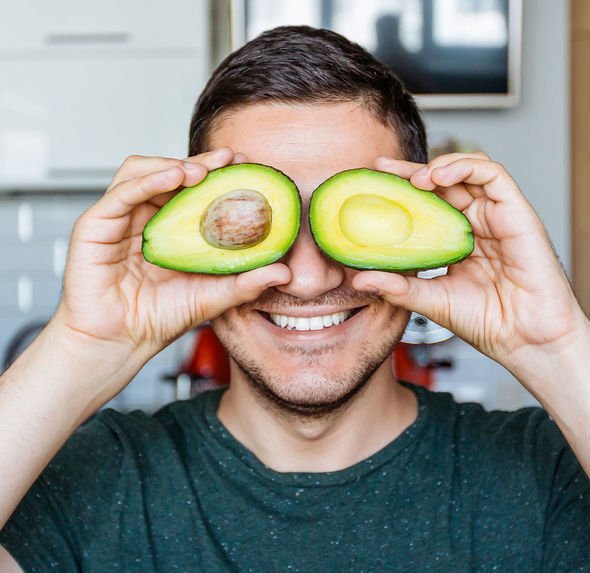 The Mediterranean diet was inspired by Greek cooking, and this diet applies the same principles but with Italian flavours.

An internet user has revealed the weight loss diet she used to slim down by seven stone.

“enemy_flower” revealed she used the “CICO” approach, which meant she strictly tracked how many calories she ate each day.

When doing this, she focused on eating foods low in carbs and cutting back on sugar and also started exercising.