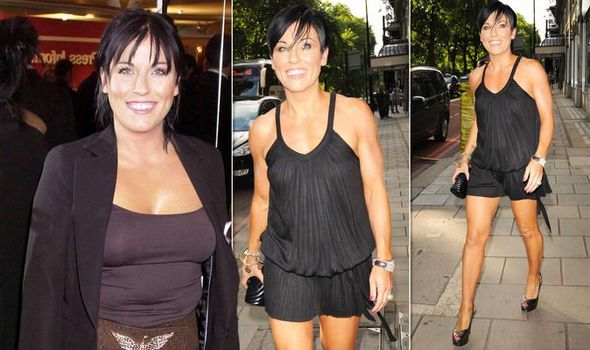 The actress is on the BBC One programme again tonight, as Kat and Ben attempt to hide the truth from Phil about his attack.

Back in 2009, when she was 37, the actress lost two stone, and many marvelled at her new look.

She revealed that a new work out regimen was behind the look.

Jessie dropped from a size 14 to an eight in just two months – an incredible feat.

So how did she do it? She worked with personal trainers and was put on a new diet, cutting out carbs and eating protein and fat.

Jessie did three hour and a half work outs a week.

She told the Mirror at the time: “And I go to the gym three times a week and do half an hour on the running machine, interval training.

“And then I work on my arms, my legs, my a***, my tummy, every part of the body, doing weight machines. And then on the days when I’m not in the gym, I just go for a really long run.

“And every night in front of the telly, religiously, I do 300 stomach crunches.”

Jessie referred to the diet as “life-changing”.

A source told the Mail Online in June 2009: “Jessie’s always tried faddy diets, but this time she wanted to lose weight for good, so she eats Weetabix or porridge in the morning, half a sandwich and a huge salad for lunch and grilled fish or chicken with vegetables for dinner. She snacks on crudites and fruit.” 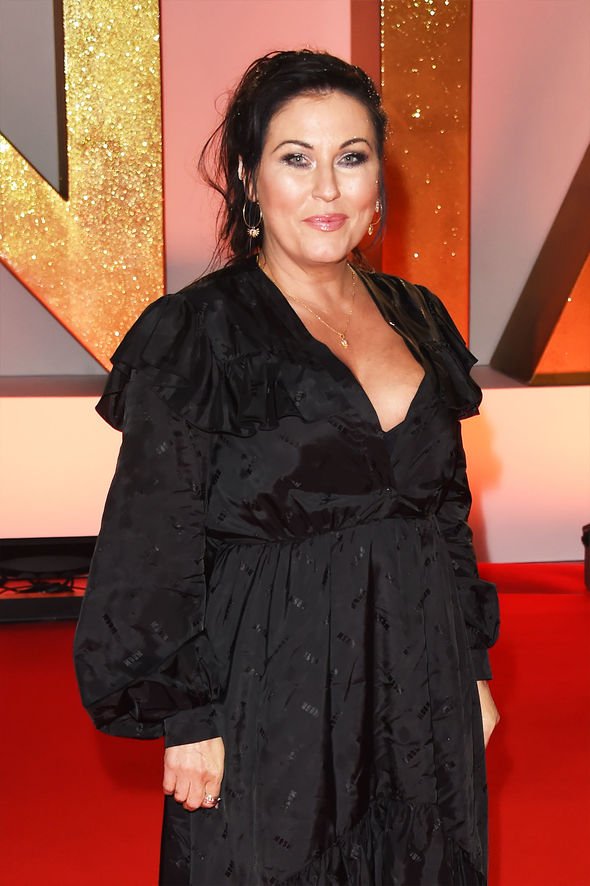 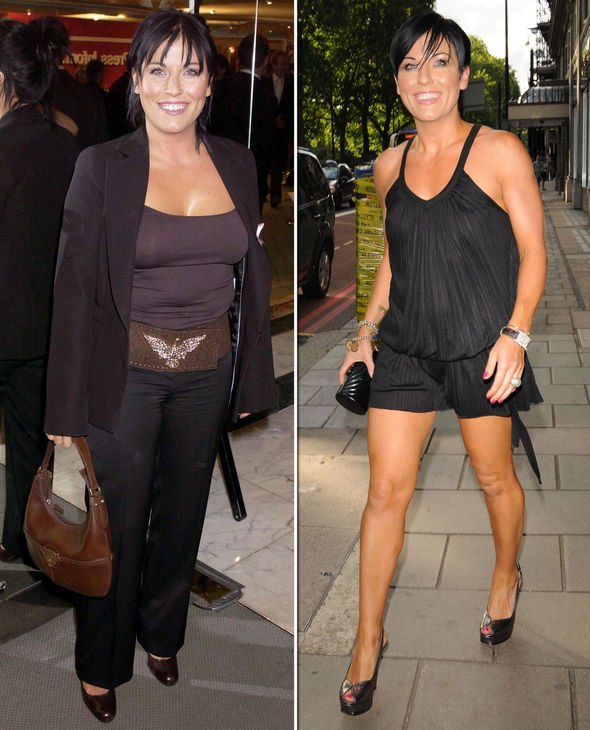 Soon after this weight loss Jessie put out her own weight loss DVD, a popular money-maker for celebs who have transformed themselves.

Called “Jessie Wallace: Look At Me Now”, the DVD was released in December 2009.

However, just a year later in 2010 Jessie did claim she may have been too strict on her diet, which was clearly very efficient.

She told MSN: “At one point I went down to a size six.

“It was just too much so now I’m between and a size eight and 10. I just want to stay there.” 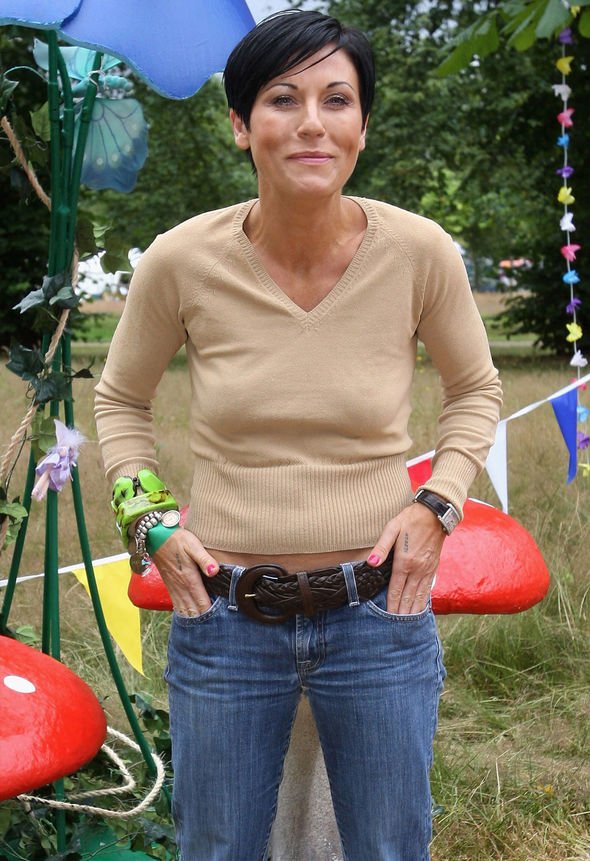 She added: “I love running and it’s not a chore for me.

“I was going to do the London Marathon this year but was stuck in New York because of the volcano. I’ll definitely do it next year.”

Another soap star who has slimmed down is a Coronation Street stalwart.

Speaking to Woman magazine, a source said: “Sue was always a self-confessed foodie, who admitted that over-indulgence was her Achilles Heel. Now everything’s changed.

“Sue’s in her mid 50s so it was a no brainer that cutting down on certain things was what she had to do. She’s in this for the long game and wants to live a long, happy and healthy life.”