Natalie Cassidy, 37, first appeared on the small screen in 1993 when she landed a role in BBC’s EastEnders. She has shown off her slimming frame and credited a change to her diet and exercise plan for the transformation.

Over the last year, some fans will have noticed her weight loss transformation.

What did she do?

Natalie changed her lifestyle as she prepared to run the London Marathon in 2019. 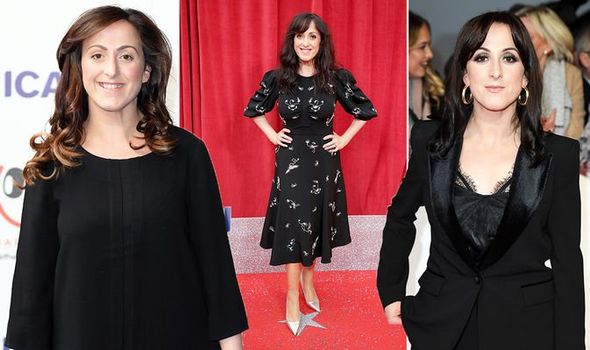 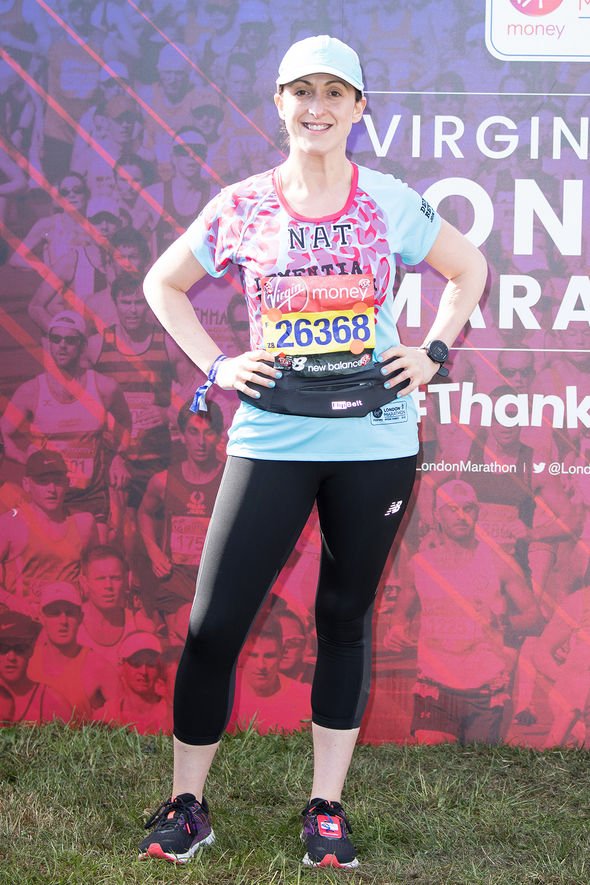 The mother-of-two took on the challenge in honour of her former co-star, Barbara Windsor, who was diagnosed with Alzheimer’s in 2014.

She finished the marathon in an impressive five hours and 27 minutes and documented her training in the run up to the race.

Posting on Twitter, Natalie explained she ran 18 miles in just one day as preparation.

Running can burn around 600 to 800 calories per hour which means her intensive training routine is sure to have helped her lose a few pounds.

Since the marathon, it seems Natalie has kept up the healthy habit and recently posted about her love for running.

As well as regular exercise, Natalie is sure to have fuelled her training with a healthy diet.

In 2018, she told Now magazine: “After playing Sonia in EastEnders for 12 years, I thought it’d be good to change my image. 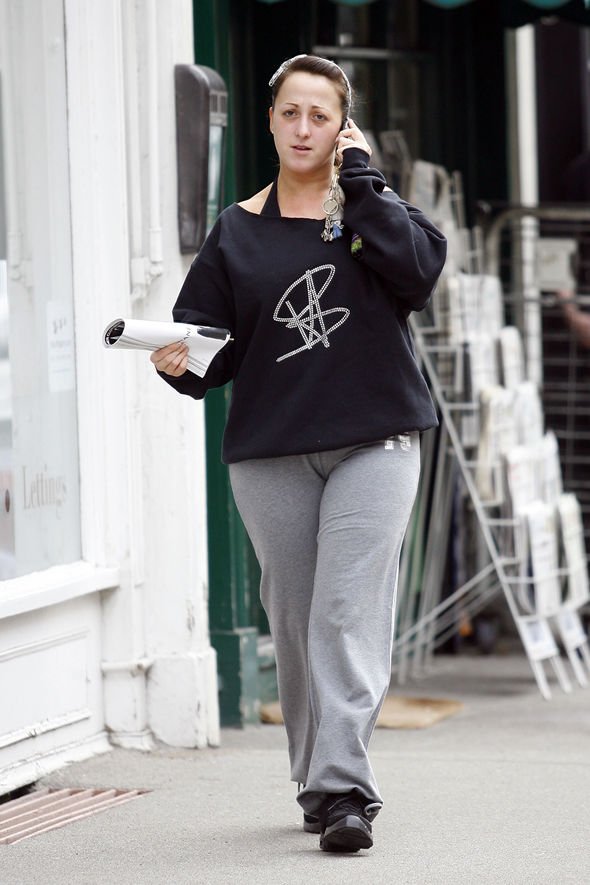 “I was 10st 8lb when I started this diet, but it was my body mass index that scared me. I wasn’t just obese, I was off the scale.”

When slimming down in recent years, Natalie seems to have made an effort to do so in the right way.

The EastEnders favourite first lost a notable amount of weight in 2007.

However, she later explained the weight loss was not sustainable and soon piled the pounds back on. 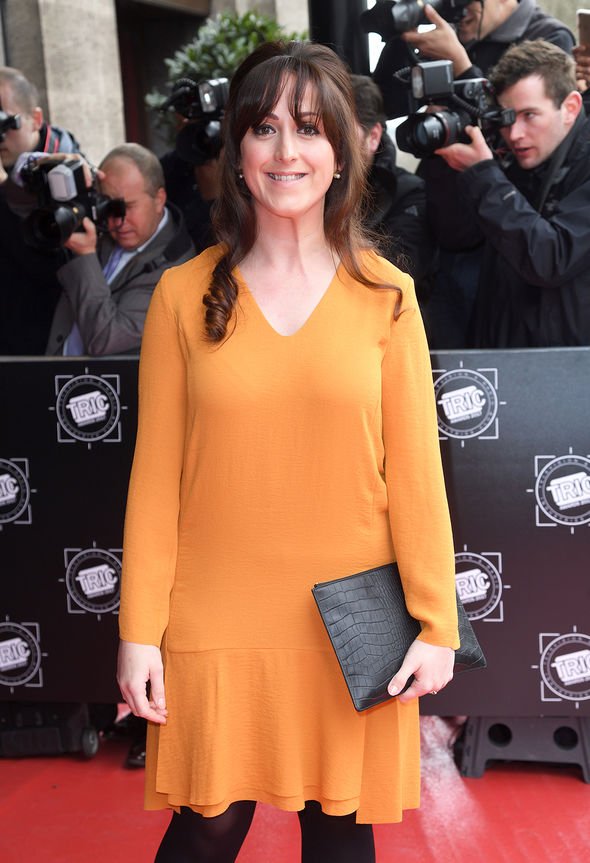 She told Heat magazine: “I really wasn’t well. I was bordering on having an eating disorder.

“There were nights I would go out for dinner and then I’d go home and take laxatives because I didn’t want the food inside me.”

Despite struggling with her weight in the past, she has since overcome this to develop a healthy lifestyle.

Additional information and support on eating disorders can be found on the NHS website or at B-eat.