Jessie Wallace lost three stone back in 2009, showing off a slim figure that attracted lots of attention, as fans rushed to learn how she did it. Jessie dropped from a size 14 to a six in just two months – an incredible feat. How?

Jessie focused on a low carb diet with lots of salad, vegetables and fruit to slim down.

Lunch: Half a sandwich and a large salad

Dinner: Grilled fish or chicken with vegetables for dinner

A source told MailOnline at the time: “Jessie’s always tried faddy diets, but this time she wanted to lose weight for good.” 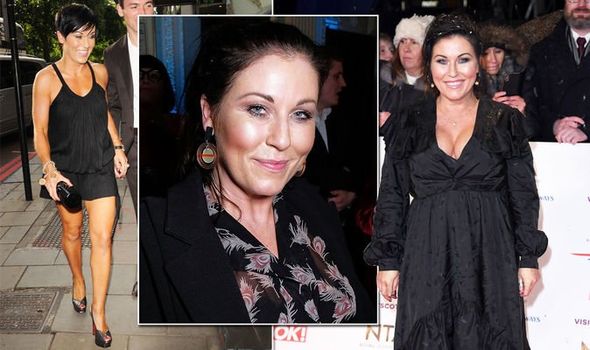 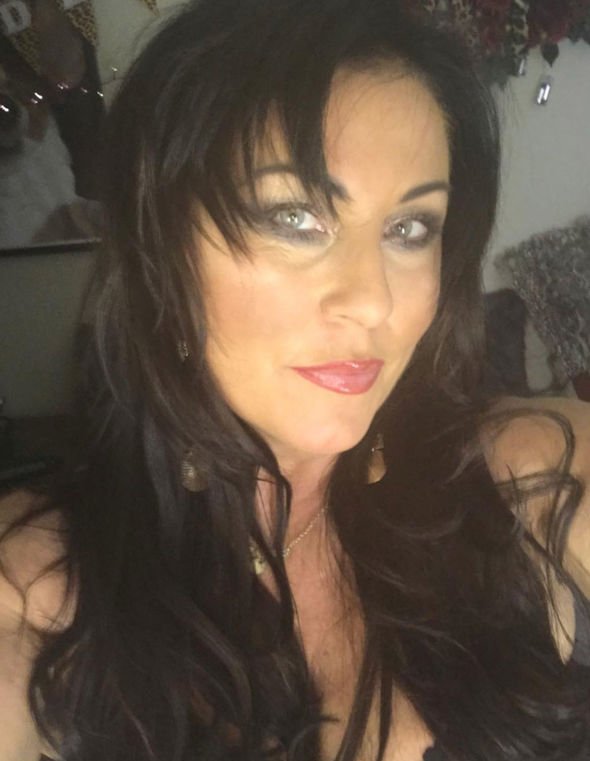 It appears exercise played a big part in Jessie’s new look. In fact, she did three hour and a half work outs a week.

The actress enlisted a personal trainer.

She told the Mirror: “I go to the gym three times a week and do half an hour on the running machine, interval training.

“And then I work on my arms, my legs, my a***, my tummy, every part of the body, doing weight machines. And then on the days when I’m not in the gym, I just go for a really long run.

“And every night in front of the telly, religiously, I do 300 stomach crunches.”

The actress put out a weight loss DVD, “Jessie Wallace: Look At Me Now”, in December 2009.

The DVD boasted: “Hi I’m Jessie Wallace. Four months ago my weight ballooned, I was overweight, out of shape: I had a spare tyre for my spare tyre!

“I decided things had to change – new diet, new exercises, new me! It didn’t take long before I started to notice a real difference – I changed my shape, lost my bingo wings and dropped dress sizes – amazing!”

It offered a full aerobic workout to burn fat and work on bum, stomach, legs and arms.

She also included her diet plan in the package. 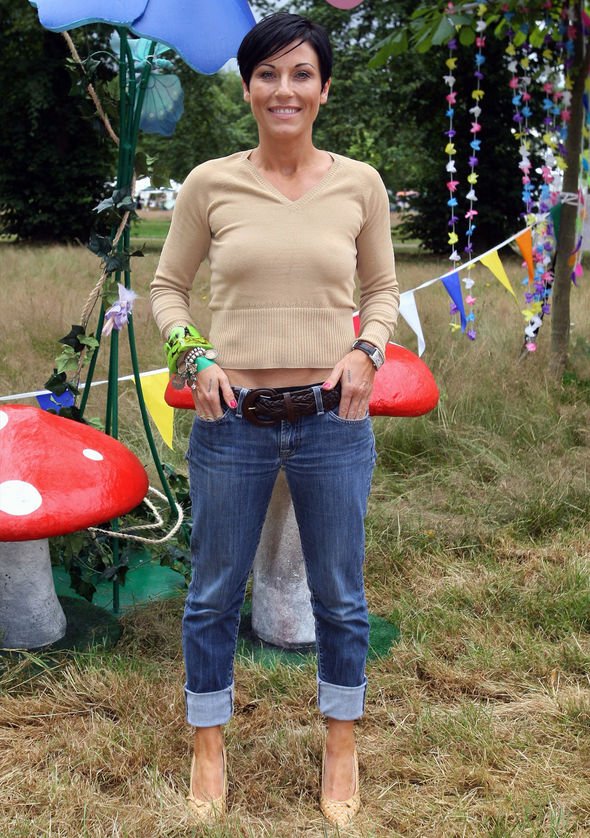 However, reflecting on her weight loss later, in 2010, Jessie told MSN: “At one point I went down to a size six.

“It was just too much so now I’m between and a size eight and 10. I just want to stay there.”

She added: “I love running and it’s not a chore for me.

“I was going to do the London Marathon this year but was stuck in New York because of the volcano. I’ll definitely do it next year.” 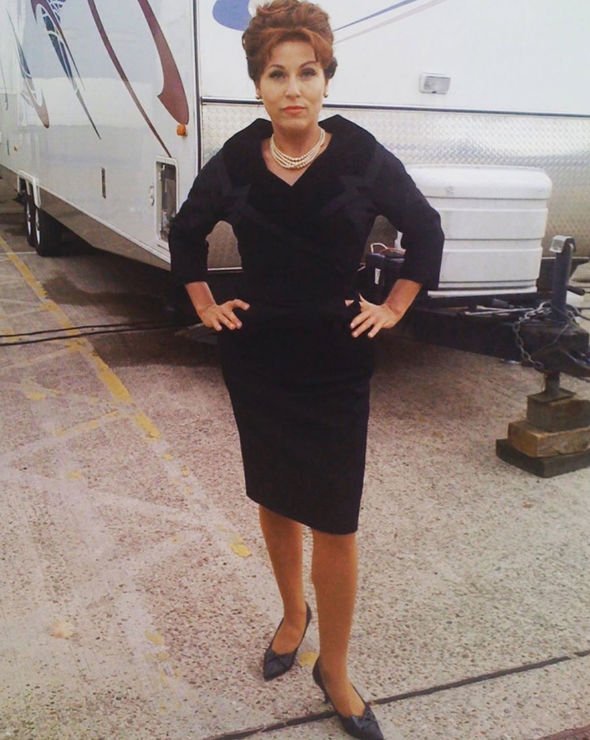 Another woman who has lost a lot of weight in singer Adele.

Speaking recently on Lorraine, her former fitness trainer revealed the exercise and diet plan she used to get into shape.

Adele has reportedly slimmed down by a staggering seven stone since the birth of her son, Angelo Adkins, who was born in 2012.