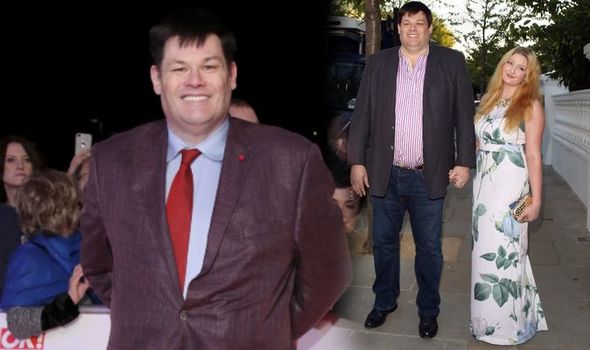 Mark Labbett is a regular on ITV game show The Chase. He has lost a huge amount of weight in recent years – but, how much?

How exactly has the 6ft 6inches The Chase star slimmed down?

He has opened up about his slender new look on Twitter, posting: “#thechase lost four inches off my chest and six inches off my belly in last six months.

“So they have bought me a new suit for the show. First target achieved.”

After being congratulated by Lisa Riley, who has lost 12 stone the TV star added: “@Reallisariley I am not at your level yet but in last six months dropped 2.5 stones, four inches off chest and six inches off stomach (sic)”. 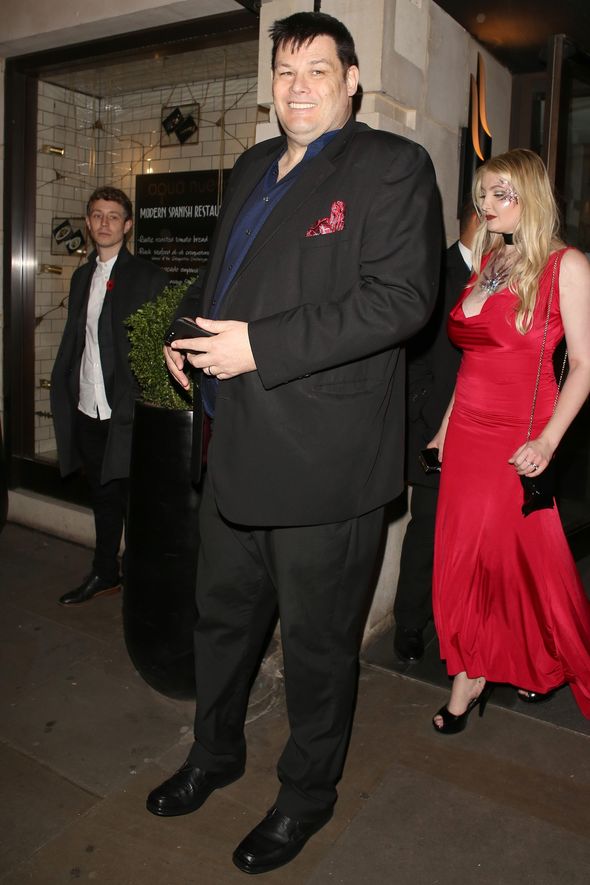 She replied to The Beast: “Mark that’s FANTATSIC…and now you keep strong and keep going.

“With ZERO pressure doing it at your own pace, this is for YOU and nobody else CHAMPION, I’m crazy proud of you @MarkLabbett (sic)”.

He told the panel: “It was the diabetes. My colleague Paul Sinha also got the diagnosis and he rapidly lost two stone and he went from being diabetic to pre or non-diabetic.”

He cut out sugar in a bid to avoid the illness.

Mark added: “I’m waiting for my next check up and I’m hoping the figures are going to be better.”

He had previously had an experience on TV’s Sugar Free Farm, which saw him slim down, he revealed to the Loose Women.

He said: “On Sugar Free Farm the weight fell off me because I couldn’t eat enough. Does ‘The Chase’ need me big? Put it this way, whenever I start losing weight because I’m doing a fitness kick of whatever, the producers go past me and hand me a second portion of pudding.” 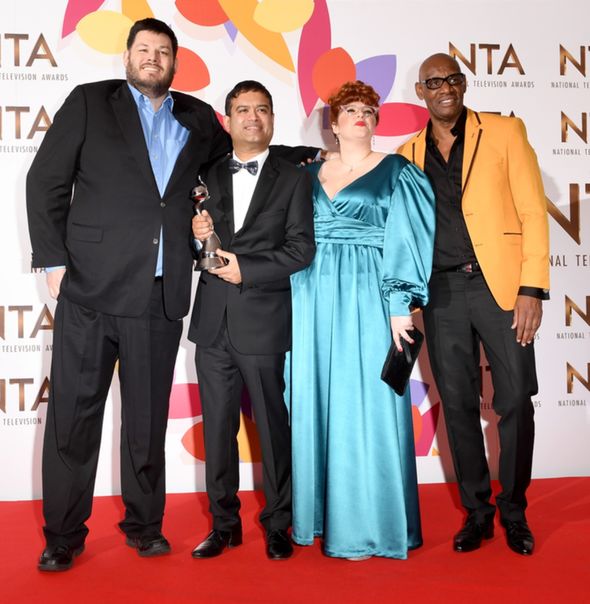 The idea of eating too little food is what has put him off the idea of heading into the I’m a Celebrity…Get Me Out of Here jungle.

Mark said: “I’ve been asked to do the jungle but the base calorie intake is about 700. Look at me!

“If I survived a week I’d drop three stone and cannibalism would be on the cards.”

Another TV star who has lost weight in the past is James Martin. 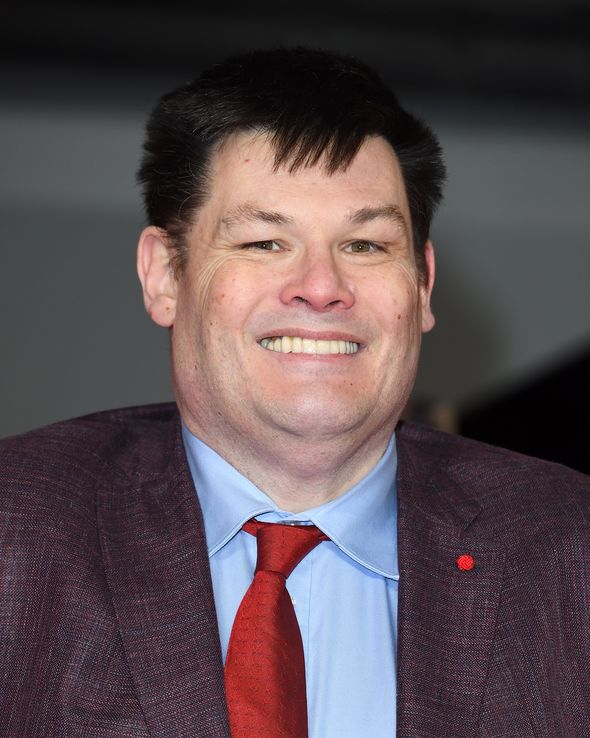 James has lost an impressive six stone, and he did it by cutting fat from his diet.

The popular chef explained he was inspired to get on top of his weight after seeing himself on the small screen.

Speaking to MailOnline, James said: “You kind of watch and go, ‘Oh God there’s a bit of chin happening there’.

“And everybody’s TVs are bigger now. Before you used to watch TV on a small one and now they’re massive.”