She appeared on Good Morning Britain on Tuesday and claimed the treatment helped her lose weight – as well as ditching McDonald’s breakfasts.

Gemma Collins told presenters: “These things do work, before I went away I was taking it every day and I did lose two stone.

“It’s fantastic, but like everything, don’t expect a miracle cure, you cannot inject a jab and then be eating burgers and chips and pizzas. You have to apply yourself.”

Now a study at a London university has found a new weight loss injection can help dieters.

The combination of three hormones in the injection helps to reduce the appetite and cause weight loss.

Scientists concluded that the injections can imitate the effect of gastric band surgery.

The leader of the study Tricia Tan said: “Obesity and type 2 diabetes can lead to very serious and potentially life-threatening conditions such as cancer, stroke and heart disease.

“There is a real need to find new medicines so we can improve and save the lives of many patients.

“Although this is a small study, our new combination hormone treatment is promising and has shown significant improvements in patients’ health in only four weeks. 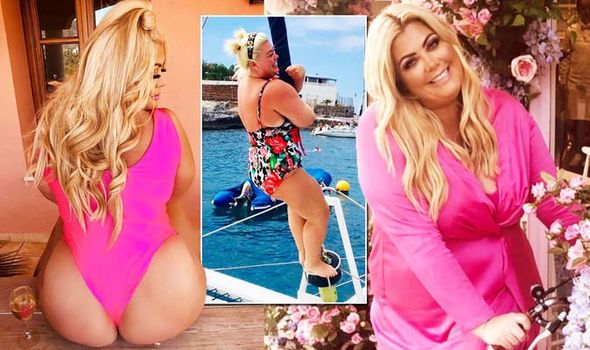 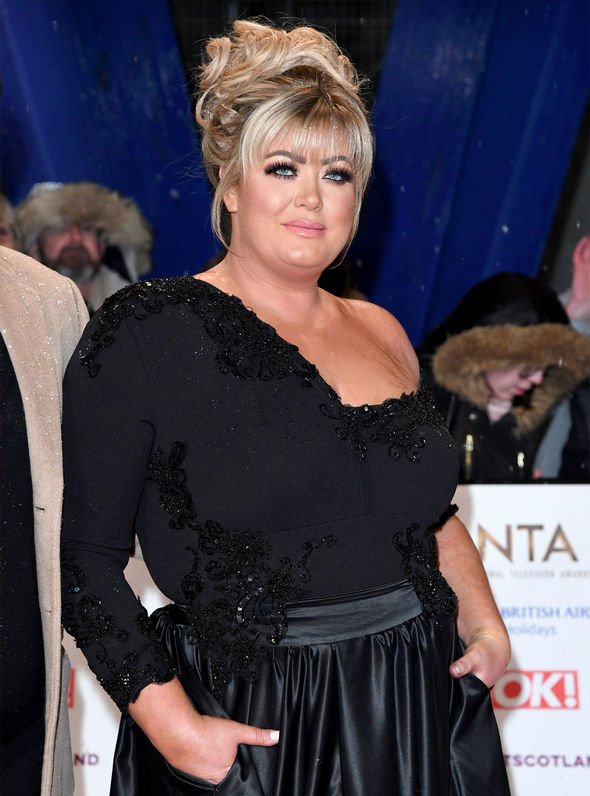 “Compared to other methods the treatment is non-invasive and reduced glucose levels to near-normal levels in our patients.”

It is not known of these injections are the same or similar to the injections Gemma Collins revealed she used.

Twitter users weighed in on the revelation, and some did not approve of the weight loss method.

Another said: “Actually upset that it’s come out Gemma Collins has had weight loss injections? I was routing for her, watching her Insta stories of her working out and running. She had that positive healthy vibe. It’s disappointing Gem.”

“This makes me soooooo angry that Gemma Collins is promoting an injection to make you skinny,” another said.

“Just eat everything in moderation and exercise a couple of days a week.” 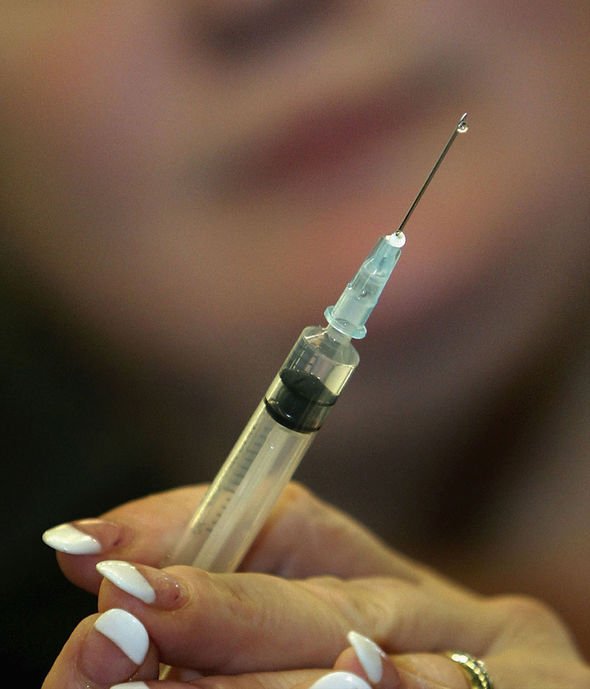 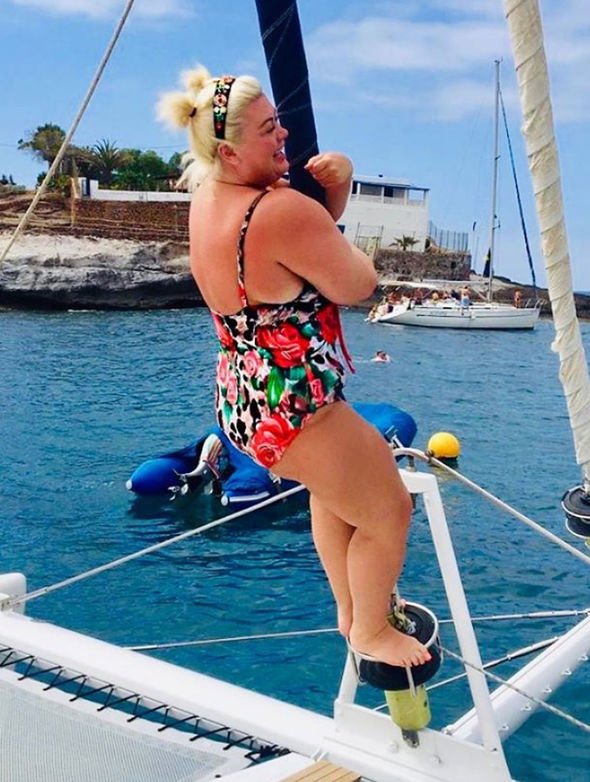 From reality TV royalty to real royalty, Kate Middleton’s diet plan for her flat stomach has been revealed.

According to the Daily Mail, Kate does not have a personal trainer.

Instead she works out daily at home, by doing cardio and weights. For her cardio she enjoys running outside, especially around her country estate Anmer Hall.

An insider told the publication: “Kate finds the time to run as often as possible when in Norfolk.”

The Duchess is taller than the average British woman at 5 foot 7 inches and she has always been naturally slim. However, she has also been reported to have a specific abs work out for a flat stomach.

According to the Mail, Kate also often does the plank for her stomach. It quoted a source who said: “It tightens her muscles.”