A weight-loss journey can be motivated by many things, but after experiencing a terrifying health scare that ended up with him being rushed to hospital, one man lost an incredible four stone 11 pounds by overhauling his lifestyle and following a simple diet plan – what was it?

Karl Pay, 48, struggled with overeating for most of his life, and would regularly binge on sweet treats like; pastries, bread, doughnuts, chocolate bars and pork pies, but it wasn’t until the age of 34 that he saw the pounds truly pilling on, and slowly he watched his sporty physique expand until he boasted a 42-inch waist and weighed a whopping 17st 12lb.

“I’ve struggled with food as long as I can remember, but as a young lad I did lots of sports so

the impact of my overeating wasn’t then noticeable,” he said. “It wasn’t until I had an injury when I was 34 and had to give up my activities that the weight started to creep on.”

However, in 2019 Karl had a wake-up call that encouraged him to overhaul his lifestyle, ditch his poor eating habits and to take on a weight loss diet plan that helped him slim down to a much healthier, 13st 1lb, frame. 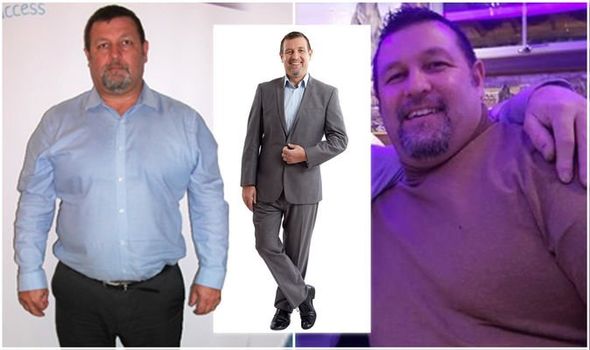 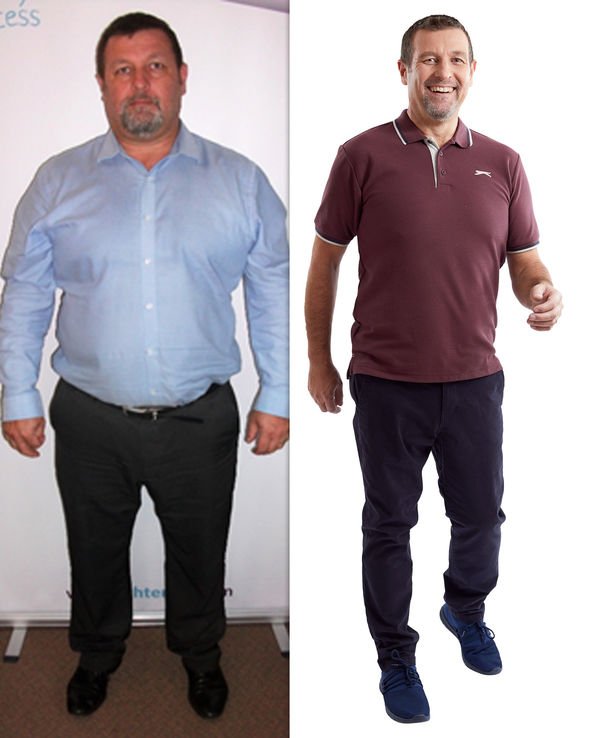 “After many years with a 42-inch waist, my sudden wake-up call came in 2019,” he said. “While at work I had to be rushed to hospital as I was having chest pains.

“Luckily the test results came back clear, but after seeing the effects this scare had on those around me I knew I needed to focus on my health much more.

“The consultant then told me bluntly that this was a warning and my lifestyle had to change or next time it could be much more serious,” he revealed.

How did Karl manage to shape up and lose four stone eleven pounds?

Karl revealed that he decided to follow in the footsteps of his sister-in-law and take up the LigherLife Programme to lose weight and get back into shape.

“My sister-in-law was following the LighterLife Programme and was having great success, so my wife suggested I give it a go,” he said.

What is the LighterLife Programme?

With LighterLife dieter get access to meal-replacement food packs – consisting of shakes, soups, mousses or bars – and no conventional food. 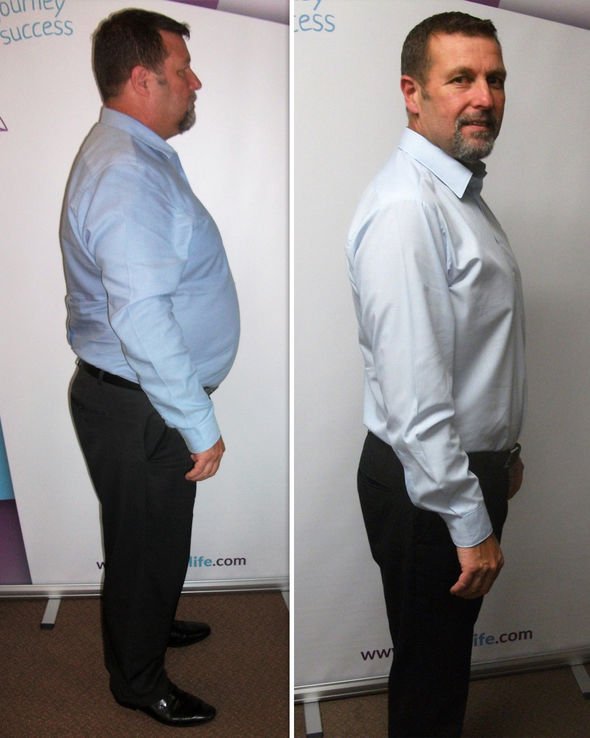 Before he began his weight loss journey, Karl had some poor eating habits which fuelled his weight gain.

“Before I started LighterLife I would crave high-carb foods such as savoury pastries and bread, and I certainly wasn’t fuelling my body with good nutrition.

“Before losing weight with LighterLife, I felt trapped inside my own head. I was unfit, struggled with my asthma, had pain in my joints and would take painkillers on a regular basis.” 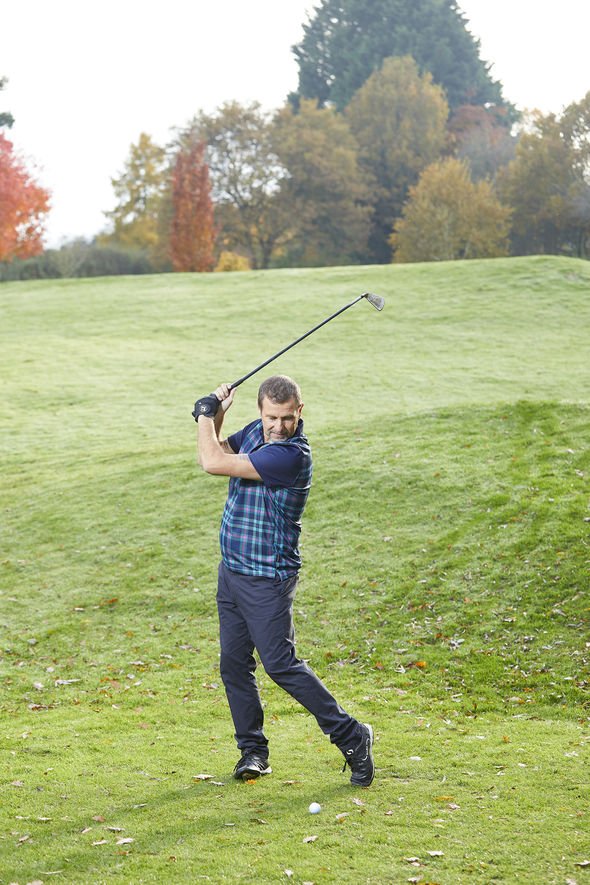 However, since losing weight Karl has become more active and is enjoying his new slimmed-down frame.

“Now I’m much more active and enjoying doing all those things I found a struggle before, like walking my dogs, playing football with my grandchildren, cycling and swimming.

“I’ve seen noticeable improvements in my general health; I no longer rely on painkillers and my asthma is the best it has been for many years.

“I attribute my success to the ongoing support during my group sessions and continued encouragement from my wife.”

Karl’s weight loss journey was a success that allowed him to get back to some of the things he used to enjoy before his weight gain, such as golfing, which he used to find problematic due to his size.

“I’m now living out the life I dreamt about all those months ago when I embarked on my weight-loss journey. I’d not played golf in over a decade but now that I’ve not got my belly in the way, there’s no holding me back. It feels amazing to be back on the golf course.”