Chris Moyles is looking slimmer than ever after appearing in an Instagram snap with Keith Lemon on Friday night. The two entertainment veterans appeared to relax in a pub.

Keith shared the picture, with his arm around Chris, writing: “Had a lovely evening with this fella last night. Feeling it now!”

Fans will be struck by Chris’s slim appearance, as he was much larger at one point.

Some commented on Keith’s image in amazement. One wrote: “Wow that dude looks like he’s lost a lot of weight.”

Another said: “Jesus!!! Is that Chris Moyles? Where’s he gone!” 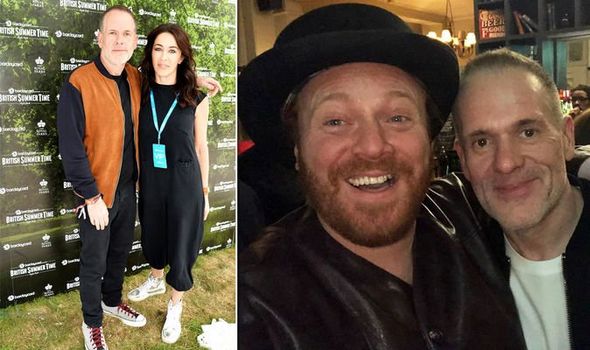 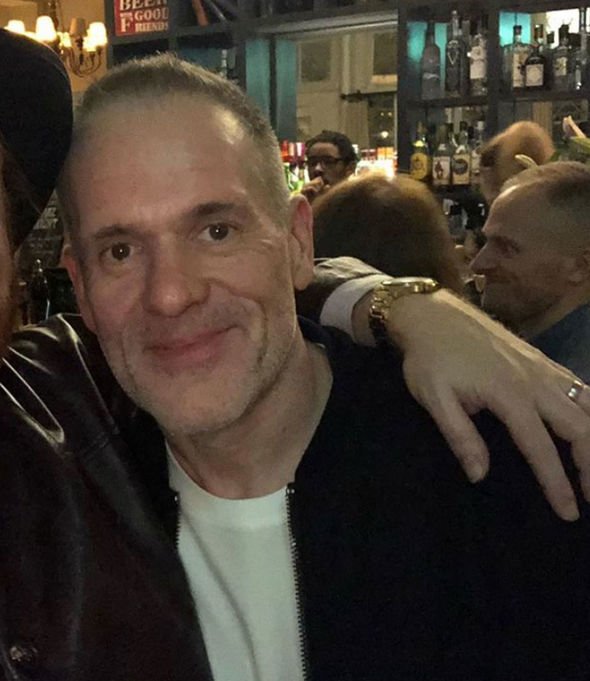 The DJ admitted to losing five stone in 2018, an incredible achievement.

So, how did he lose the weight?

Chris switched up his diet. He limited his calorie intake to 2,000 calories a day, after admitting to gorging himself fast food.

The DJ was a fan of pizza and ice cream, but now he prefers vegetables. His go-to breakfast in an omelette and lunch is a salad.

Cutting down on alcohol has also played a part in Chris’s weight loss.

He told the Sun in 2014: “I don’t know what I used to think when I looked in the mirror when I was at my worst.

“Now if I go out on a Friday or Saturday and have a few beers, I can see that I’m bloating in the mirror on Sunday.”

He added: “I fall off the wagon sometimes and buy a pack of salt and vinegar chip sticks and a pack of cookies and eat them, and I feel bad about myself and cry myself to sleep. That happens.” 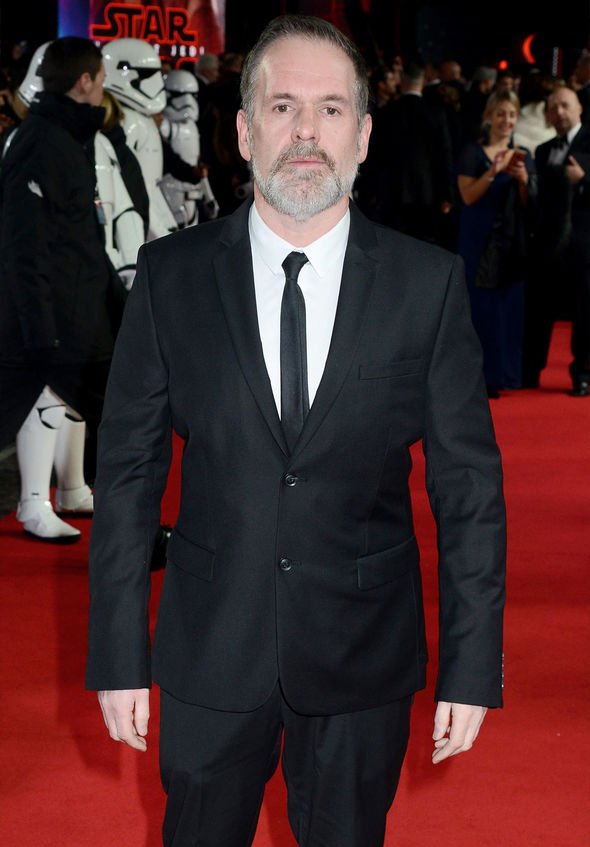 Additionally, he is a big fan of cardio exercise, running three times week.

Chris has also employed a personal trainer to help him stay in shape.

He told the Mirror: “I’ve got David Haye’s old trainer who kills me. I’ve become obsessed with it [fitness].

“And I watch what I eat now that I’ve had to learn to cook for myself and that takes up a lot of my time, especially if I’m not drinking, which I have been trying not to do lately.” 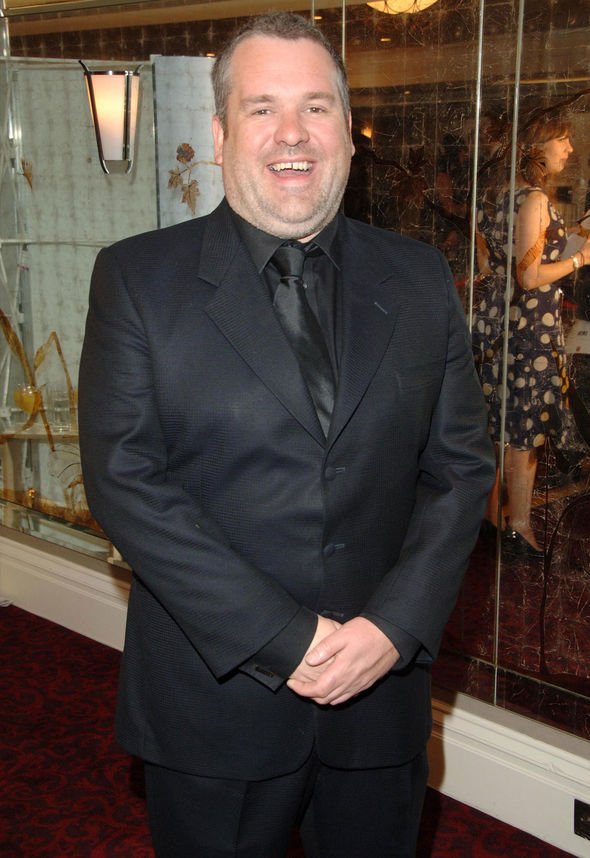 Another star who has lost a lot of weight recently is Adele.

Adele’s weight loss is reported to be a whopping seven stone.

A source told People: “She got to the point where she didn’t feel great. She knew she had to change something because she wants to be the healthiest mum possible.

“Her whole focus during the weight loss journey has really been all about how she can be healthier and how can she treat her body better. It was never about losing weight.”