When it comes to losing weight, slimmers can choose from a series of diet plans. Simon Cowell recently went vegan and lost 1.5 stone, and Good Morning Britain host Susana Reid went teetotal and lost over a stone. One diet in particular has been shown to achieve great weight loss results in a short space of time. The keto diet has become very popular among slimmers. From new mums to celebrities, many have turned to the low-carb diet to help shed the pounds. Multiple Studies have proven the diet to be successful with achieving fast weight loss.

Weight loss: THIS diet plan can help lose weight faster than others – what is it?

One study – which was published in the US National Library of Medicine National Institutes of Health – found that people on a ketogenic diet lost 2.2 times more weight than those on a calorie-restricted low-fat diet.

Another study found that people on the ketogenic diet lost 3 times more weight than those on the diet recommended for diabetics.

So how does it work?

A predecessor to the famous Atkins diet, the keto diet is a high-fat, low-carb plan, which limits carbohydrates to 20-50 grams per day.

As carbs are reduced and fat is increased, the body enters a metabolic state called ketosis. The body then starts turning fats into ketones, which are molecules that can supply energy for the brain.

According to Healthline.com, after a few days or weeks on such a diet, the body and brain become very efficient at burning fat and ketones for fuel instead of carbs. 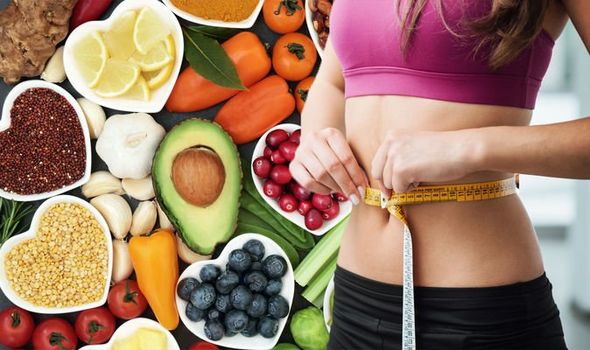 The diet is also very filling, so slimmers can lose weight without counting calories or tracking their food intake.

There’s also some evidence to show that the keto diet may also be beneficial for Alzheimers diseases, certain cancers and other diseases, too.

Similarly, there is growing interest in the use of low-carbohydrate diets, including the ketogenic diet, for type 2 diabetes.

What foods can be eaten on the diet?

Banned on the diet plan are pasta, bread, root vegetables and high carb fruits like bananas.

Known as the staple of a keto diet, most meals are based around meat or poultry.

Fresh meat and poultry contain no carbs and are a great source of protein, which has been proven to preserve muscle mass when eaten on a low carb diet.

A study published in the US National Library of Medicine found that consuming a diet high in fatty meat led to HDL cholesterol levels that were 8 per cent higher than on a low-fat, high-carb diet. 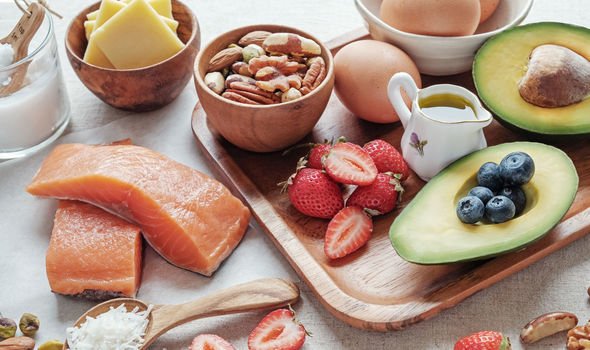 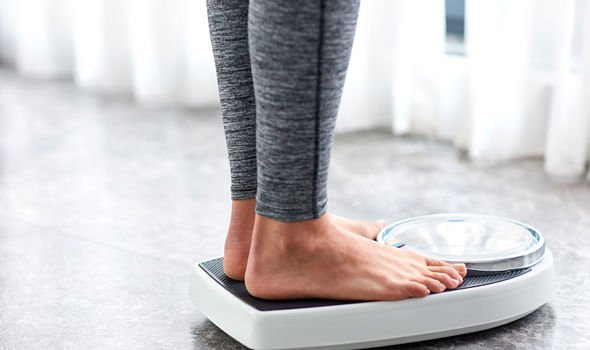 Many types of seafood are carb free or very low in carbs.

Fatty fish like salmon and mackerel are very high in omega-3 fats, which have been found to lower insulin levels and increase insulin sensitivity in overweight and obese people.

Vegetables are a great and tasty way to eat good fat on a keto diet.

Most vegetables contain very few carbs. However, consuming one serving of starchy vegetables like potatoes, yams or beetroot could put you over your entire carb limit for the day.