Weight loss diets come in all shapes and sizes.

Reddit user ‘Ckaaay’ detailed how she achieved her amazing transformation.

She revealed how she changed what she ate, as well as how much she ate.

Ckaaay told fellow Reddit users: “It was mainly a mental shift.. Only ate out once a week ish, ate mainly veg & protein, watched portion sizes, all that good stuff.”

She explained she followed the CICO diet to internet users praising her new svelte look.

What is the CICO diet?

The CICO diet stands for calories-in-calories-out.

CICO means eating less calories than you expend, which many claim is the golden equation to lose weight.

However, some claim that focusing on how much you eat as opposed to what you eat can have negative side effects.

The Reddit user also revealed she didn’t eat at certain times in a bid to slim down, writing: “I didn’t follow a strict time line but I just stopped snacking after dinner.

“I usually just chugged water or herbal tea at night.” 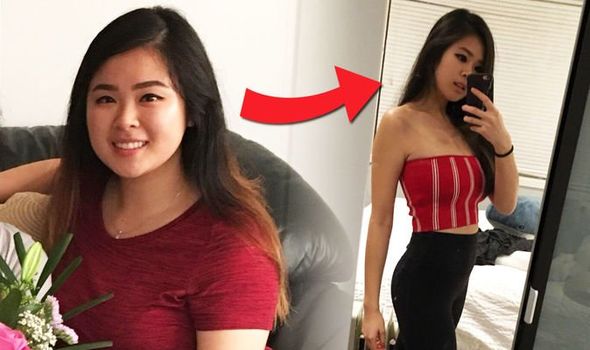 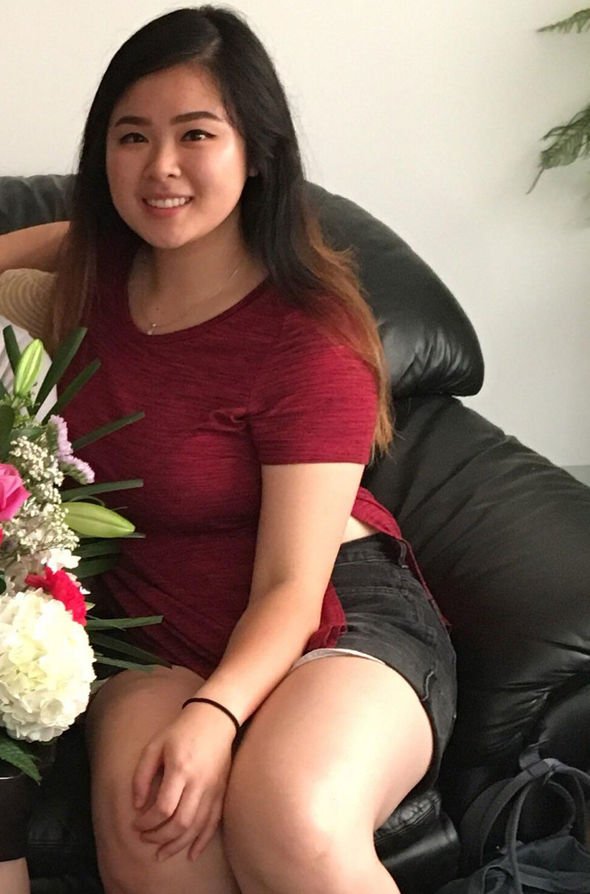 She also explained how she adjusted her activity levels to lose weight.

She said: “I walked to work every day (about 1hr), and did about an hour of cardio at least three times a week. It was a slow change but really natural once the habit set in 🙂

“Occasionally did machines at the gym but I usually just ran till I SWEAT.”

“I didn’t focus too heavily on my workout routine – I just did what fit into my schedule!

“A run after work if there was time (min. 3x a week) and I walked everywhere and used a standing desk at work. I think a lot came from being conscious of what I ate!” 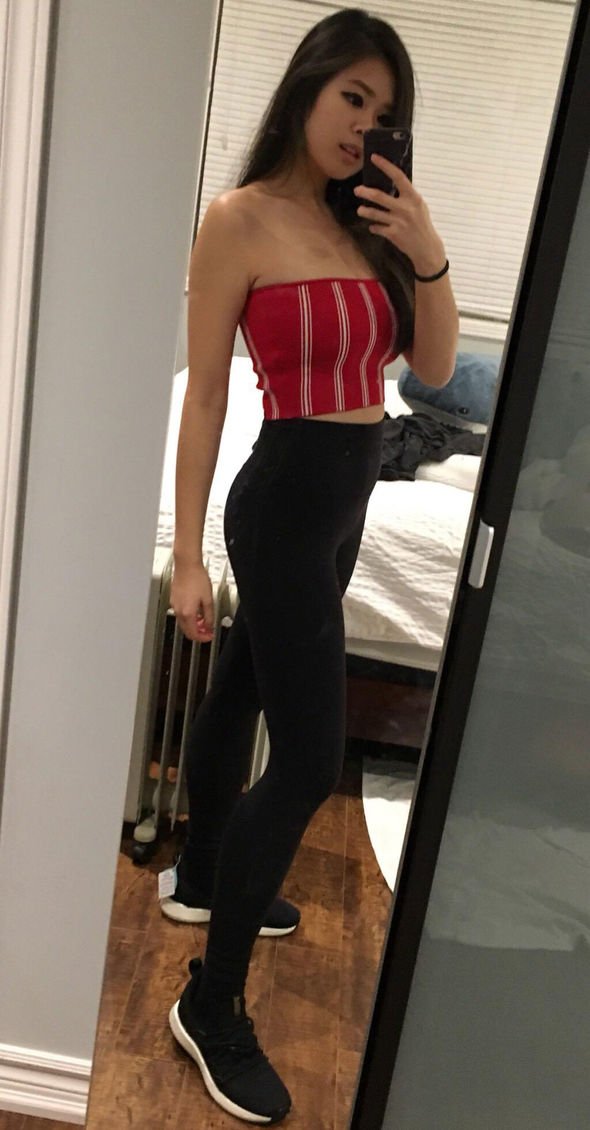 It has been claimed that another weight loss diet can help you lose a whopping 10lb in one week.

If dieters are hoping to lose weight quickly, following a diet plan high in protein and low in carbs could help them see results very quickly.

Teaming this weight loss plan with regular exercise could help dieters lose up to 10lb in one week.

A diet such as this, the keto diet plan, helped this man lose two stone and get six pack abs.