This woman lost an amazing six stone in a year following the keto diet.

Slimming down from 15.7 stone to a much healthier 9.6 stone, the woman proudly shared her pictures on the internet for all to see.

Her before and after images showed the extent of her amazing transformation.

She posted some advice to public sharing platform Reddit. What did she advise?

The Reddit user wrote: “Establish daily healthy habits. Daily habits are tangible things that you can check off of a list.

“‘Lose 85 pounds’ is a good goal, but lacks direction on its own. ‘Drink 1400ml of water a day’, ‘Eat at or under 1400 calories’ and ‘Complete 20 pushups’ are observable, verifiable, reproducible habits.”

The woman went on to describe exactly how she changed her diet to shed the pounds.

“I do my own kind of Keto-Paleo hybrid,” she explained.

“I constantly run into people who tell me it’s impossible to combine Keto and Paleo (most notably, because Paleo ‘allows’ for too many carbs). 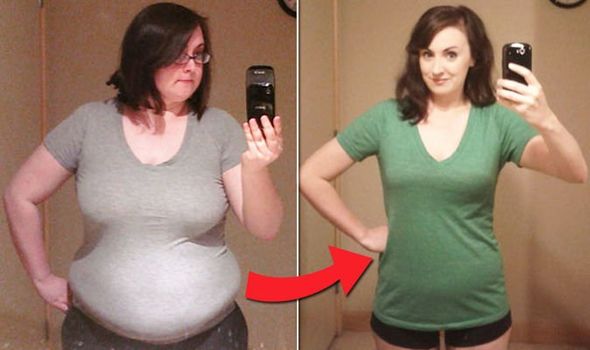 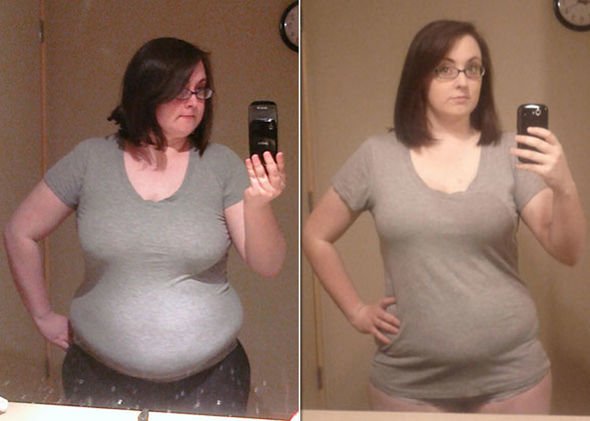 “Frankly, I’ve always viewed the Paleo diet as a very rough guideline as to what types of food you should eat for optimum overall health (‘eat this to not be sick’), while Keto provides the macronutrient recommendations necessary for fat loss (‘eat this much of those things to lose weight’).

“With this mindset, an individual can easily implement both methodologies simultaneously…I’ve adopted the Paleo lifestyle and food options because I have tons of food sensitivities, but I’m adhering to Keto macros to lose weight.”

Her macros were broken down to 60 per cent fats, 30 per cent protein and 10 per cent carbs. 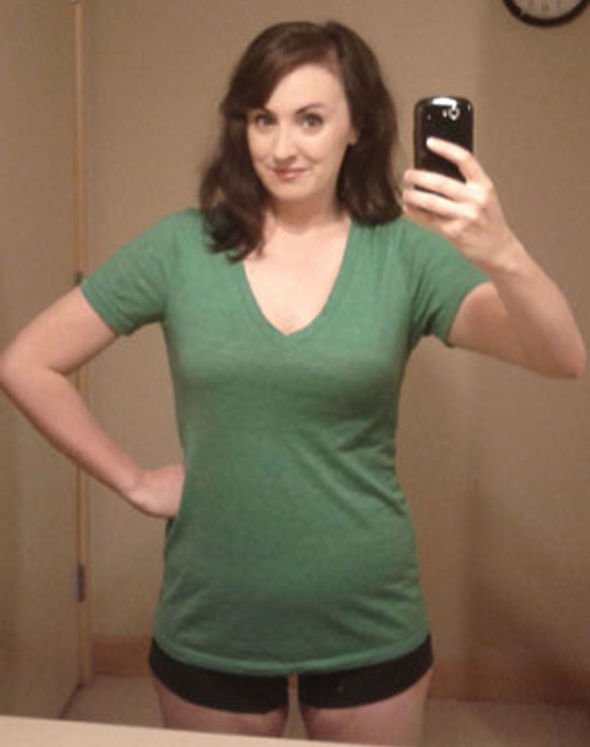 She also took a daily multivitamin and fish oil very day, and three litres of water per day.

Another Reddit user has revealed the diet plan he used to lose 5.4 stone and shed belly fat for rippling six pack abs. How did he do it?

The man wrote: “Diet wise, I used MyFitnessPal and set it to lose 2lbs a week.”